Equal opportunity for women and men is a fundamental principle of human dignity. In the workplace, promoting gender equality and diversity is simply the right thing to do, but we also know that it is critical to boosting creativity and innovation and making use of rich talent.

However, making this major transformation a reality requires steady, broad-based interventions over time. A 2015 article by McKinsey & Co. reports that “after an initial commitment from the top, significant changes can typically take … eight or more years” to become embedded in company culture, requiring close monitoring of progress and careful nurturing of talent pipelines. 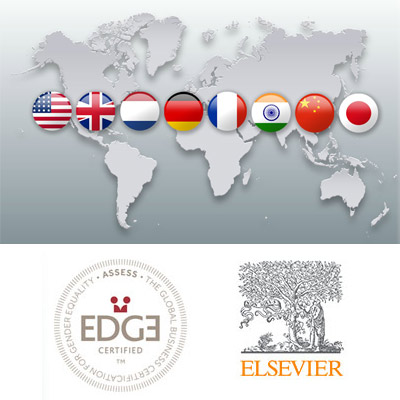 At Elsevier, we chose EDGE to set a benchmark from which we could start measuring our progress towards gender parity. EDGE certification is considered the leading global assessment methodology and business certification standard for gender equality. The company works with more than 100 companies in over 40 countries in 22 industries.

Elsevier started working with EDGE last year. We have now earned EDGE Assess, the first level of certification, across our eight core business operations in the US, UK, the Netherlands, Germany, France, India, China and Japan.

EDGE certification requires a rigorous and comprehensive assessment of five key areas: recruitment and promotion, leadership development training and mentoring, equal pay, flexible working, and company culture. It offers a clear benchmark for measuring progress and helps to embed gender equality in its core operational strategy and practices. The EDGE certification was granted to Elsevier globally after an independent verification of the findings by a third-party auditor.

“We commend Elsevier for becoming EDGE Certified and defining impactful, integrated global actions,” said said Aniela Unguresan, Co-founder of the EDGE Certified Foundation. “Elsevier has embedded gender parity into its core strategy and is among the first information solutions and technology companies to be EDGE certified.”

The certification is part of Elsevier’s larger commitment to sustainable development and gender equality in science. One of these steps has involved establishing a Framework for Advancing Gender workgroup at Elsevier. Dr. Philippe Terheggen, Managing Director of STM Journals at Elsevier, explained:

This is essentially a working group to apply a gender lens to research itself — and I mean the nuts and bolts of research. Our goal is to examine key processes and principles and provide targeted interventions to ensure that Elsevier produces the most robust research possible in the most equitable and inclusive way. We are working on journal guidance to authors reporting on gender/sex issues in research; and on gender diversity at conferences, in editorial boards and among reviewers. In short, EDGE is part of a larger, longstanding commitment we have at Elsevier to gender equity. 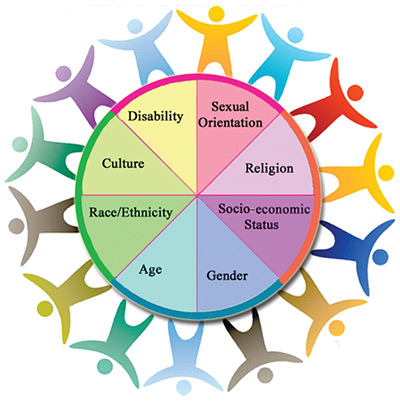 For Elsevier, gender is also a starting point for addressing diversity more broadly across the company. In the US and Europe, we have ongoing efforts to address various diversity challenges and needs in practical and impactful ways through active employee resource groups and local diversity champions. As gender is one of the few indicators that is universally tracked across geographies, it has been a logical point of departure for us through EDGE’s robust methodology. However, achieving a culturally inclusive and diverse company — whether we’re talking about gender, race, age, ethnicity, class, religion or sexual orientation — is our obviously our ultimate goal.

Providing insights into gender in STEM

Since the UN’s adoption of its Sustainable Development Goals in September, Elsevier has developed various reports that provide insights into the state of play in relation to the SDGs. Mapping Gender in the German Research Arena, released in November at the European Gender Summit in Berlin, tracks the research output, citations and collaborations of female and male scientists over the past five years, equipping the research leaders, funders and policymakers with a strong evidence base for targeted gender interventions. In 2016, Elsevier plans to create a global mapping of gender in research charting performance across a number of key research-intensive countries.

Over the past decade, the Elsevier Foundation’s New Scholars program has provided more than $2.5 million in grants to support family-friendly policies around career skills training, dual career issues, mentoring, childcare, professional visibility, recognition awards and benchmarking studies. These are all areas that have traditionally affected women’s advancement in science, causing many women to leave their fields during key family building years. This phenomenon is known as the “leaky pipeline.” The Foundation’s programs sought to level the academic playing field for early to mid-career women scientists.

In addition, during the American Association for the Advancement of Science (AAAS) Annual meeting, the Elsevier Foundation and its key partners, the Organization for Women in Science for the Developing World (OWSD) and TWAS, the World Academy of Sciences, recognize the accomplishments of five early-career women scientists who are grappling with the even more compounding issues of gender and science in low-income regions.

Elsevier is a highly diverse and global organization, employing more than 7,000 people in 24 countries. At the end of 2015, women made up over 55 percent of the global workforce of Elsevier and held 32 percent of all leadership positions. Elsevier has set meaningful goals to bolster the recruitment and development of diverse talent and made a management team commitment to increase the percentage of women in senior leadership roles by end 2017. The EDGE certification provides a solid framework for tracking results and measuring progress on our path towards gender balance. 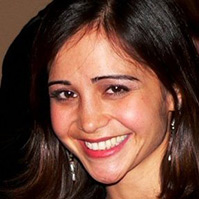 Rano Burkhanova is the Head of Talent Development Europe and the global lead for the EDGE implementation at Elsevier. Rano has more than 10 years of work experience in leadership development and talent management. She has a passion for diversity and inclusion, having lived in five countries and worked in three international locations in her career. She thrives on bringing together people from different cultures and bridging the differences. She was educated in Russia and the United States and holds a master’s degree in Industrial and Labor Relations with a concentration in Human Resources and Organizational Behavior from Cornell University.