Study reveals why autism is more common in males 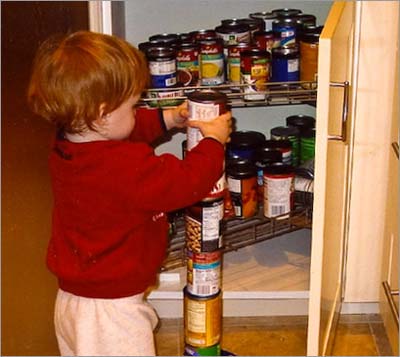 Males are at greater risk for neurodevelopmental disorders, such as autism spectrum disorder (ASD), than females, but the underlying reasons have been unclear. A large cohort study published today by Cell Press in the American Journal of Human Genetics provides compelling evidence in support of the "female protective model," which proposes that females require more extreme genetic mutations than do males to push them over the diagnostic threshold for neurodevelopmental disorders.

"This is the first study that convincingly demonstrates a difference at the molecular level between boys and girls referred to the clinic for a developmental disability," said study author Dr. Sébastien Jacquemont of the University Hospital of Lausanne in Switzerland. "The study suggests that there is a different level of robustness in brain development, and females seem to have a clear advantage."

A gender bias in the prevalence of neurodevelopmental disorders has been reported for ASD, intellectual disability, and attention deficit hyperactivity disorder. Some researchers have suggested that there is a social bias that increases the likelihood of diagnosis in males, whereas others have proposed that there are sex-based differences in genetic susceptibility. However, past studies investigating biological explanations for the gender bias have produced inconclusive results. 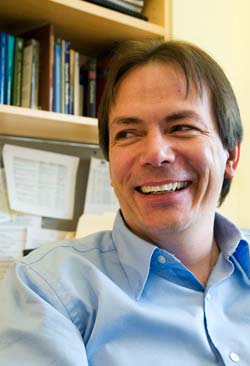 To examine this question, Dr. Jacquemont teamed up with Dr. Evan Eichler, Professor of Genome Sciences at the University of Washington School of Medicine, to analyze DNA samples and sequencing data sets of one cohort consisting of nearly 16,000 individuals with neurodevelopmental disorders and another cohort consisting of about 800 families affected by ASD. The researchers analyzed both copy-number variants (CNVs) — individual variations in the number of copies of a particular gene—and single-nucleotide variants (SNVs) — DNA sequence variations affecting a single nucleotide.

This article is freely available on the Cell Press website for two months, until May 27, 2014: American Journal of Human Genetics, Jacquemont et al: "A higher mutational burden in females supports a 'female protective model' in neurodevelopmental disorders."