A secret weapon for preventing HAIs 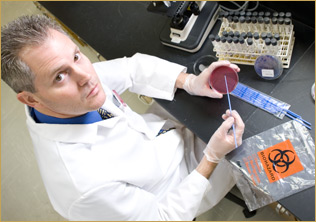 I teach a microbiology class for future nurses, and the subject that day was a rather complex discussion of microbial control. As an aside, I happened to tell my students of what I believe to be an overlooked "secret weapon" in reducing and preventing HAIs (healthcare-associated infections) in hospitals: the housekeepers – or more accurately, the environmental services staff.

After all, as I often tell my clinical laboratory science students, "clean does not necessarily mean microbially clean."

I was immediately impressed by the reaction of some of the students – the ones who looked at me with a new curiosity and sudden insight because they'd obviously never before thought about this topic.I could see it in their eyes: "Hospital housekeepers" as a secret weapon in the battle against HAIs? Hmmm…"

I realized then that this is a message that needs more communication. My fear is that environmental services staff rarely appear on the radar of hospital administrators except when there's a need for budget cuts.

"Many hospitals have found housekeeping an easy means of budget cutting, leaving housekeepers to simply dump the trash and move on to the next room," reported a 2012 survey of environmental services managers by UMF Corp., which develops and manufactures textiles for the commercial cleaning infection prevention markets. The survey, in the report "Doing Everything: Multimodal Intervention to Prevent Healthcare-Associated Infections," found that environmental services departments are, on average, short by five to nine full-time employees "despite hospital expansions, expanded services, increased patient admissions and shorter lengths of stay (which creates more room turnover)." Granted, this report comes from a company in the cleaning industry, but it does call attention to the issue. 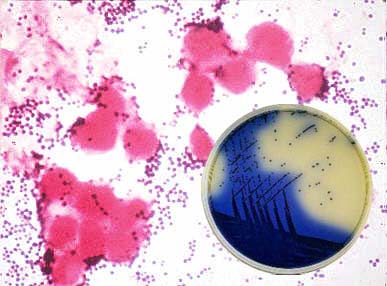 Meanwhile, in the past decade, there have been about 4.5 HAIs for every 100 hospital admissions in the US, with the overall cost to hospitals ranging from $35.7 billion to $45 billion, according to a 2009 report by the Centers for Disease Control (CDC): "The Direct Cost of Hospital-Acquired Infections in the US and the Benefits of Prevention."

Worldwide, the incidence is about 10.1 percent, according to a 2011 review of the literature by the World Health Organization (WHO): "Report on the Burden of Endemic Health Care-Associated Infection Worldwide."

The impact of HAIs implies prolonged hospital stay, long-term disability, increased resistance of microorganisms to antimicrobials, a massive additional financial burden for health systems, high costs for patients and their families, and excess deaths. In Europe, HAIs cause 16 million extra-days of hospital stay, 37,000 attributable deaths, and contribute to an additional 110 000 every year.

This is unfortunate. From my scientific research primarily examining MRSA (Methicillin-resistant Staphylococcus aureus) prevalence in environments and diverse populations, I have truly come to believe in the importance of environmental hygiene – and the importance of environmental services staff – in reducing and preventing HAIs. This is especially true when they are included as a component of a multimodal, collaborative intervention-type solution. 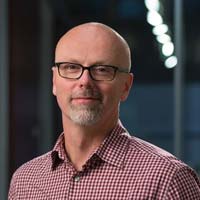 Fortunately, I'm not alone. Dr. Michael Gardam, Director of Infection Prevention and Control at Toronto's University Health Network and one of Canada's most respected infectious disease specialists, has said that the irony in the superbug battle is that one highly effective tool – once again, environmental services staff – is right under our noses. In a 2014 article in The Globe and Mail, "How hospitals are on the front lines in the new era of germ warfare," he says, "Environmental services is not being recognized as the incredibly important patient safety initiative it is."

Here are some telling instances of the role of environmental services in patient safety: 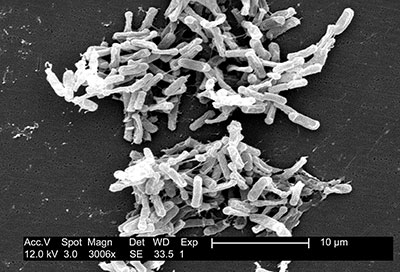 I'm aware that many US hospitals have instituted ambitious programs to make sure doctors, nurses and staff are washing their hands in an effort to reduce the rates of HAIs. There's good reason for this. There's the patient-safety aspect of course, but there also are the numerous new federal rules that can have a significant effect on a hospital's bottom line when patients acquire preventable infections.

But it is impractical to view hand-washing programs as a single solution to reducing the high rates of HAIs. It has been preached before but usually only to the choir: All the hand washing in the world won't do a bit of good if clean hands then immediately come in contact with contaminated surfaces like the ones in the studies above.

Likewise, I'm aware that many hospitals are making huge investments in capital expenditures like UV-C and fogging devices, which can cost the equivalent of as many as five environmental services staff members to battle HAIs. Sure, these devices can be depreciated over time for a tax reduction, but they do not clean nor can they disinfect an environment without prior intervention — aka cleaning.

As I said, my fear is that environmental services staff rarely appear on the radar of hospital administrators. Why not? Maybe, it's because the notion of the "hospital housekeeper" as part of the HAI solution seems too unexceptional. It lacks glamor and drama (and expense).

But the truth is, at the enlightened hospital, environmental services is no longer considered among healthcare's lowliest of activities, carried out by a group of virtually invisible staff members who are at the bottom of the hospital totem poll. Rather, they are first-line-of-defense specialists whose training has included learning best practices for effective infection prevention, on-going in-service education and effective hygiene management in patient rooms and all other areas of the hospital.

At the enlightened hospital, the whole notion of "cleaning the hospital room" has evolved into processing and maintaining safe patient environments. As hygiene specialists, environmental services staff members have learned the importance of using separate color-coded "one-per-room" systems designed for the patient room, the OR, the ICU, even the bathroom, and to use them only in that one specific room to prevent the spread of infectious agents and eliminate cross-contamination. High-performance micro-denier products have replaced the outmoded and ineffective use of cotton products with commercially available disinfectants containing quaternary ammonium compounds, according to a 2013 article in the American Journal of Infection Control. As a weapon in the battle against HAIs, the role of environmental services staff can't be denied. And it should no longer be a secret. 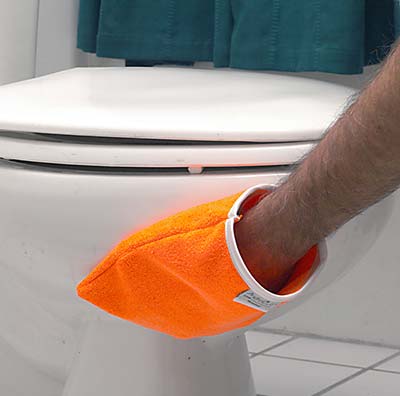 For example, the CDC reports 250,000 cases and 14,000 deaths each year from C. difficile alone – and most of those deaths are preventable. Hygiene specialists understand the urgency here and their role in helping to prevent the deadly spread of this bacteria.

Many have been trained in methodologies like the color-coded, one-per-room systems used to mitigate the risk of cross contamination. In the patient bathroom alone, the hygiene specialist will use as many as three products, differentiated by color. These products include a wiper (for sink, faucets,  shower head); a hook-and-loop flat mop (for ease of use) that is used on shower walls from ceiling to tub then finally the floor and out the door; and a double-sided mitt used to clean the toilet, and only the toilet, thereby isolating the toilet (key source of C. diff) and eliminating the risk of cross  contamination from toilet to patient room and surfaces such as the TV remote, curtains, bed rails and computer keyboards.

Once used (in one room), the products are placed in designated containers for proper cleaning and disinfecting and are processed in accordance with the CDC Bloodborne Pathogens Guidelines for Laundering. No used or soiled cleaning products should ever be re-used or taken into a second patient room.

Two organizations noted for their efforts on behalf of environmental services and hygiene are the Association for the Healthcare Environment (AHE) and IEHA. 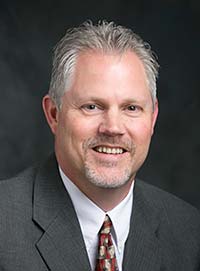 Dr. Rodney E. Rohde is Professor, Research Dean and Program Chair and Director of the Clinical Laboratory Science program in the College of Health Professions of Texas State University, where he spends a great deal of time mentoring and coaching students in this sometimes mysterious and vague path.

Dr. Rohde's background is in public health and clinical microbiology, and his PhD dissertation at Texas State was aligned with his clinical background: MRSA knowledge, learning and adaptation. His research focuses on adult education and public health microbiology with respect to rabies virology, oral rabies wildlife vaccination, antibiotic resistant bacteria, and molecular diagnostics/biotechnology.

He has published over 40 research articles, book chapters and abstracts and presented at more than 100 international, national and state conferences. He was awarded the 2012 Distinguished Author Award and the 2007 ASCLS Scientific Research Award for his work with MRSA. Learn more about his work here.