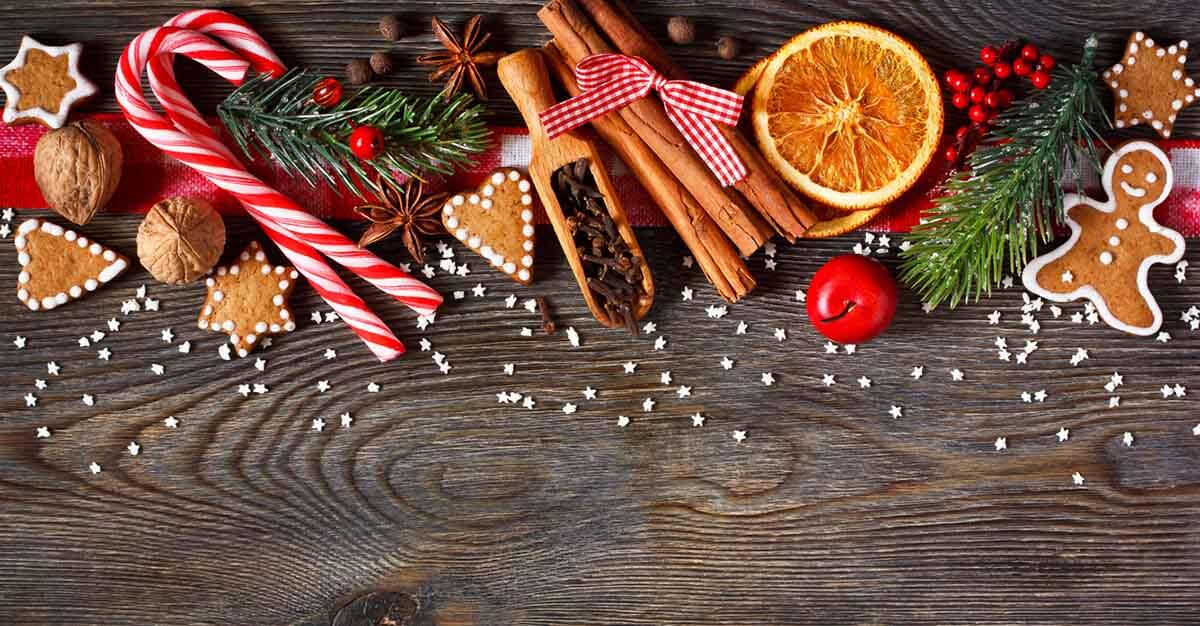 For the holiday season, the Elsevier Newsroom is featuring new studies exploring how Brussels sprouts can last longer, brandy can be aged more quickly and why you might decide to buy a certain color of underwear for your other half.

The collection has been chosen as part of the Elsevier Research Selection, a newsletter developed by the Elsevier Newsroom spotlighting interesting topical research articles for health and science journalists. The research included is peer reviewed, has not been press-released or covered in the media, and is not embargoed.

Articles are available to credentialed science journalists through free access to ScienceDirect, the world's largest repository of full-text scientific information.

In addition, Elsevier has made these articles freely available to the public until March 13, 2017.

Keep the kids from catching cold

Having a small child who just can’t seem to shake that nasty cold can really dampen the festive spirit, but a new study published in Allergologia et Immunopathologia has suggested that a child’s diet may play a significant role in reducing the occurrence and symptoms of upper respiratory tract infections (URTI). The researchers developed a nutritional education program to encourage and monitor the adoption of a traditional, family-focused Mediterranean diet (including plenty of fruits, vegetables, nuts and legumes, wholegrain bread, pasta or rice, daily dairy consumption in the form of cheese and yoghurt, red meat in moderation and lots of fish). The study showed that in the 128 child participants, the use of antibiotics and symptomatic drugs fell by 87.3% and 56.6% respectively, while 66.4% of children did not require any antibiotic treatment over the course of the year-long study.

Will she like your gift? Science helps you get it right

Choosing gifts for a significant other is always a tricky task, especially so when picking out something as intimate as underwear. Science could help you simplify the task this year: researchers writing in the Australasian Marketing Journal tracked and recorded participants’ brain wave patterns to investigate whether colors could stimulate preference toward particular underwear products. Underwear buyers were asked to evaluate several underwear colors (red, white, blue, brown, grey and black) while wearing wireless electroencephalography (EEG) headsets – producing signals that gave researchers a measure to estimate consumers’ choices. Results show a clear change of brain wave activity when participants indicated their preferred color. Findings suggest that female consumers seem to prefer red underwear, while male consumers prefer white.

The aging of high-quality brandies takes several years, but researchers may have found a way to get your Christmas tipple to you quicker. Research published in Ultrasonics Sonochemistry has proposed a new method for accelerating the aging of wine, to produce spirits such as brandy, using ultrasound energy. The study showed that higher powers of ultrasound, almost 40W/L, improved the extraction process by a third after seven days. A series of other experiments also revealed the optimal conditions to produce the best aging results: high alcoholic content of the distilled wine, high quantity of oak chips, high room temperature and flow rate, and an absence of light.

Go beyond just paying: Effects of payment method on level of construal
Journal of Consumer Psychology

‘Tis the season to splurge, with many of us full of good will and ignoring the office Secret Santa budget. More seriously, it can also see people relying on personal credit to get through the period. But does the way we pay for things, whether cash, credit or debit card, affect what we buy and how much we spend? Research published in the Journal of Consumer Psychology suggests that paying by cash is a more painful experience, and this makes us think about things more ‘concretely’ than if paying by credit or debit card. The research goes on to present a series of studies that demonstrate factors that moderate this effect.

Christmas dinner curse or nutritious green globe: wherever you sit on the Brussels sprouts debate, the fact remains that they are often rather wilted by the time they arrive in the shops. Research published in Scientia Horticulturae has suggested that white-blue LEDs could solve the problem. After harvesting the sprouts, the researchers split them into two groups: one of which was stored under white and blue LED light, and one control group stored in the dark. After 10 days, tests showed that sprouts stored under the LEDs were greener, better-preserved and contained more antioxidants and flavonoids (associated with potential health benefits) than the control group. Using these LEDs could increase the shelf-life of sprouts and preserve or improve their health benefits (with apologies to those who were looking for an excuse to leave sprouts off the shopping list…).

A time for giving?

Both selfishness and selflessness start with the self: How wealth shapes responses to charitable appeals
Journal of Experimental Social Psychology

Endless gift lists, an explosion of shopping promos, festive ads: ‘tis undoubtedly the season for giving. But what about those who really need it? After the annual festive shopping crusade is finally finished, charitable giving can often be the last thing on people’s minds. New research published in the Journal of Experimental Social Psychology suggests that generosity is not inherently tied to wealth, but is instead affected by other factors such as the type of appeal. Researchers asked over 1,000 survey participants to view appeals from a charitable organization that emphasized agency (the pursuit of personal goals) and communion (the pursuit of shared goals) and then rate their intention to donate. The researchers found that wealthy individuals reported greater willingness to donate in response to appeals that emphasized agency; in contrast, less wealthy individuals responded better to appeals that emphasized communion. Tailoring these appeals could increase charitable giving by individuals with varying levels of wealth, the study suggests.

Are expensive gifts really a must? Switch to DIY

End of year festivities are often associated with spending for many families. A new study in the Journal of Business Research suggests a novel way to cut costs. The study explores how using leather crafting to make wallets and bags with similar designs as prestige brands is emerging as an increasingly popular hobby among certain consumers. Observations and interviews suggest that these ‘craft consumers’, who create their own goods, feel a sense of accomplishment from their creativity. Consumers who created their own bags did so both for economic reasons and for fun. Afterwards, they reported that the creation of the object brought greater pleasure than higher-priced merchandise. They also perceived their bags’ value as being higher than commercial luxury bags.

Worried about upsetting your foreign relatives on New Year’s Eve?

Worried you might upset your estranged French cousins between canapes and petit fours this Christmas? Avoid the diplomatic faux pas by learning to navigate how people from different cultures see humor in social situations. A study published in Language & Communication examines different uses of humor by Australian and French speakers in a friendly conversation. Contrastive analysis of conversational humor suggests that teasing is more frequent among Australians, with the teaser delighting in putting the other person in an awkward position and creating complicity with the other participants this way. On the other hand, French speakers seemed to favor humor based on the language itself – not targeting anyone in particular, and used simply to create a non-serious, light-hearted atmosphere, reinforcing the impression of a gentler form of fun. 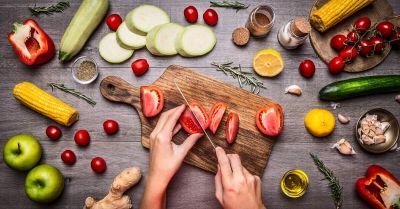 The science of ice cream, ghost peppers and ugly fruit 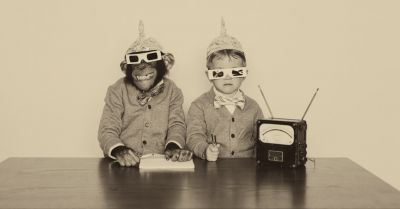 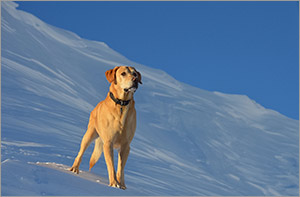