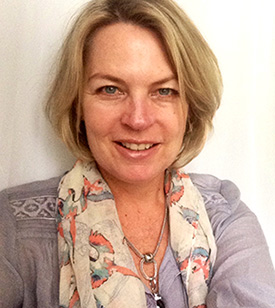 Investment in research is essential for the development of any country, and many South African universities are set to see a major change in the way funding is allocated and research is rated, thanks to an overhaul in legislation from the country’s Department of Higher Education and Training (DHET). The new rules, which came into force on January 1st, will add hundreds of journals, including all those listed in Elsevier’s Scopus database, to the list of “approved” titles.

“The addition of Scopus and many other databases means that the Approved list will cover significantly more journals,” said Lucia Schombee, Customer Consultant for Research Intelligence (Africa) at Elsevier. “In particular, it adds more journals from South Africa and emerging research nations, so these changes could positively affect income for universities, as well as supporting South Africa’s own research economy and that of other nations on the continent.”

South Africa’s current system of research funding dates back to the dawn of democracy in the country, in 1994. Recognizing the value of research to the country’s development, the new government set up a new funding framework and policy. That meant that public research grants would be determined solely on the basis of research outputs. 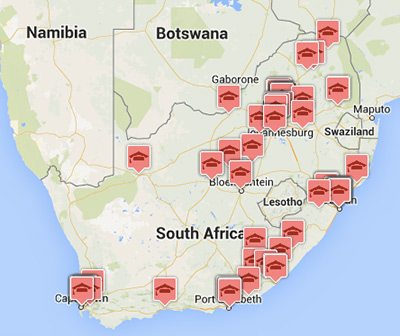 As such, since 1994, universities and other research institutions have reported their research outputs to the DHET. In turn, the DHET has used those numbers to calculate each institution’s research subsidy. However, articles only count towards that subsidy if they are published in an approved scholarly journal, an official list of which is issued every year by DHET.

Until 2015, approved journals consisted of those in the Thomson Reuters/ISI Web of Science lists for Science, Social Science, Arts and Humanities, the DHET list of Approved South African Journals and the ProQuest International Bibliography of Social Sciences. Now, other Indexes, including Scopus, have been added to that list, greatly expanding the number of eligible publications.

“The accreditation of Scopus has been long anticipated and is being welcomed widely by South African universities as a positive step to broaden, but not dilute, the collection of publications deemed worthy of subsidy,” Schombee said. “To my mind, a good match is struck between the DHET’s objective to acknowledge, reward and incentivize publication in high-quality journals and Scopus’s ability to provide a yard-stick for high-quality journals across all subject fields and publication types from a truly global perspective.”

In his role as Customer Marketer for Africa, Mohamed Sayed organizes Elsevier's training and marketing activities in Africa. He has a pharmacist background with extensive experience in sales and marketing in the medical devices market. He received a bachelor degree in Pharmaceutical Sciences from Cairo University, and is completing a Total Quality Management MBA from the School of Management at the University of Leicester in the UK. He is based in Cairo.

Ian Evans is Communications Business Partner at Elsevier, based in Oxford. He joined Elsevier two years ago from a small trade publisher specializing in popular science and literary fiction. Prior to this he worked for several years on a leading trade magazine for the electrical retail industry, reporting on new technologies and market trends in consumer electronics. He holds a degree in English literature from the University of Wales, Cardiff, and spends his spare time reading, writing and hitting drums.