Scientists reassess how to treat babies born to HIV-infected mothers

After HIV is detected in Mississippi baby thought to be cured, researchers look beyond antiretroviral prophylaxis

In light of the recent news that HIV has been detected in the Mississippi baby previously thought to have been cured of the disease, researchers are assessing how to help those born to HIV-infected mothers. These infants around the world are in need of new immune-based protective strategies, including vaccines delivered to mothers and babies and the means to boost potentially protective maternal antibodies, said researchers reporting in the Cell Press journal Trends in Microbiology. 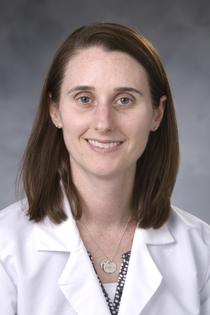 A misperception exists that infant HIV-1 infection is no longer a problem due to the known efficacy of antiretroviral prophylaxis. However, the pediatric HIV-1 epidemic is not close to being over, with more than 250,000 infants infected last year. We must work towards developing novel HIV-1 prophylaxis strategies that are safe, easy to administer, and effective, allowing every child a chance for a healthy life.

Almost half of the children infected with HIV-1 are born healthy but then contract the virus through their mother's breast milk. Formula feeding is recommended to HIV-infected mothers in developed countries, but limited access to clean water and formula in addition to the known health benefits of breast milk often make breastfeeding the best option for parents in other parts of the world, despite the HIV risk. 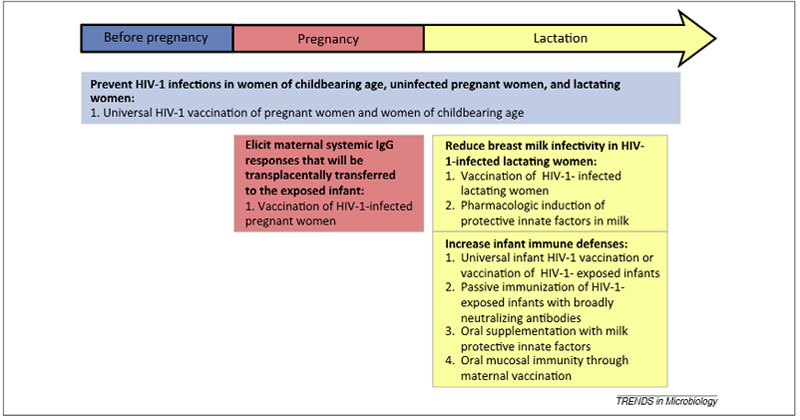 Fortunately, only 10 percent of breastfed infants born to HIV-1-infected women acquire the virus, despite prolonged exposure, the researchers report, perhaps because of maternal and infant immune factors that scientists, including Dr. Permar's group, are only now beginning to identify and understand. If the efficacy of those antiviral factors can be confirmed, they might form the basis for new HIV-preventive nutritional supplements or immunity-boosting therapies, the report's authors said.

Recent advances have also been made in HIV vaccines delivered to adults, and Dr. Permar said it will now be critical to test their use in children. Although additional research in both animals and humans is needed, she and her colleagues are optimistic that gains in reducing the incidence of HIV-1 infection among infants will continue.

"I believe there is great hope that a generation free of HIV-1 can be achieved, as we have achieved less than two percent mother-to-child HIV transmission in the US," she said. "However, recent data has indicated that antiretroviral prophylaxis alone may not be adequate to achieve this goal globally. "The first adult HIV-1 vaccine trial that demonstrated vaccine efficacy was reported in 2009, and we are optimistic that a similar or improved vaccine could protect infants as well and synergize with current antiretroviral prophylaxis to eliminate pediatric HIV-1 infections."

This article is freely available for two weeks until August 13, 2014: