Coworkers often get close. While sharing office space, goals and successes, it’s not surprising we make strong friendships that lead to us to sharing even more of our lives with each other. But few coworkers – or human beings for that matter – are as selfless as to share a part of themselves – literally. 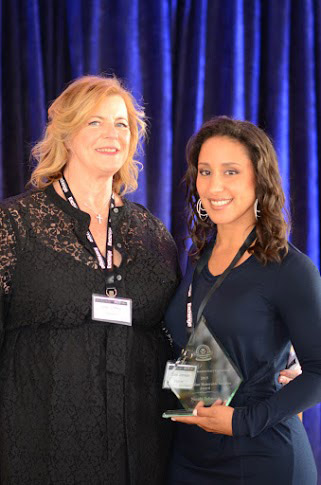 That’s exactly what Nicole Johnson did when she donated a kidney to friend and fellow Elsevier sales team member Joan Coffey.

For Johnson, Associate Director of Commercial Sales at Elsevier, her generosity has not only won her the adoration of many coworkers but one of the inaugural Humanitarian Awards of the Association of Medical Media (AMM).

Last week, at the AMM Nexus Award Ceremony in New York, Johnson, Coffey, and hundreds of industry sales representatives gathered at the Manhattan Penthouse to celebrate the Representatives of the Year – a group of professionals who exemplify the ideal standards of communications and service and have demonstrated an extraordinary ability to keep advertisers connected to all that’s new in the industry, the market and the media, according to the organizers. During the event, three individuals were honored as representatives: one from a leading healthcare-focused Advertising Agency, Ableson-Taylor, and, for the first time ever, two who demonstrated extraordinary selflessness and charity.

When Coffey was diagnosed with kidney disease, and doctors suggested placing her on a donor waiting list, Johnson, a longtime coworker and friend, was there. And as Coffey’s family members came forward and all were rejected due to blood types or pre-existing conditions, Johnson was there. Not only as a supportive shoulder and friendly ear, but as the next volunteer in line.

Despite Coffey’s shock, Johnson moved forward with the arduous process of screenings and tests to check if she would be a donor match for Joan. And in December 2014, Coffey and Johnson entered the hospital for procedures that would change both their lives forever.

Just over a year later, Coffey is now thriving.

“It is amazing, overwhelming and a huge act of kindness,” Coffey says. “Nicole Johnson gave me her kidney. She literally saved my life. My hope for the future – now that I have one –  is that I can be as good a friend to her and others as she demonstrates.” 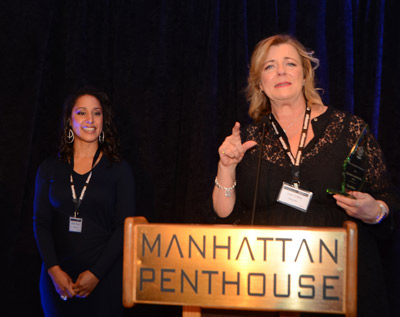 “I was taught to help others, so when my friend needed a kidney transplant I immediately offered her my support,” Johnson said. “I knew the greatest gift I could give my friend was to prolong her life, and the fact that she’s doing so well means the world to me. She’s truly deserving. My hope by sharing our journey is to inspire others to help those in need, and urge everyone to become an organ donor.”

Johnson was nominated for the award by numerous Elsevier and industry colleagues who know this act is just one of the many that demonstrate her kindness, charity, and positive approach to life and made her the perfect recipient of this honor. In the words of her manager, Luis Portero, VP of Advertising Sales: “Not only does Nicole embody the mission of Elsevier by bringing a passion for winning, but she also brings an unrivaled passion for life!”

Donating and receiving a kidney

Learn more about kidney transplants and the process of giving and receiving from the National Kidney Foundation. 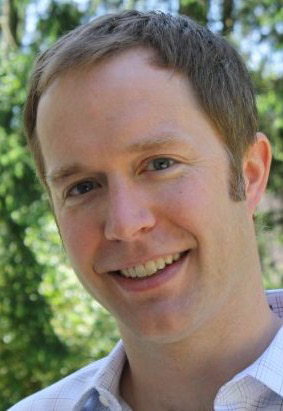 Denis Conlon is Director of Marketing for the Pharma & Life Science Solutions team at Elsevier. He has been in the medical marketing and media industry for just over 10 years – “continuing to be humbled by my colleagues, the healthcare professionals, and the science that make stories like this possible.”