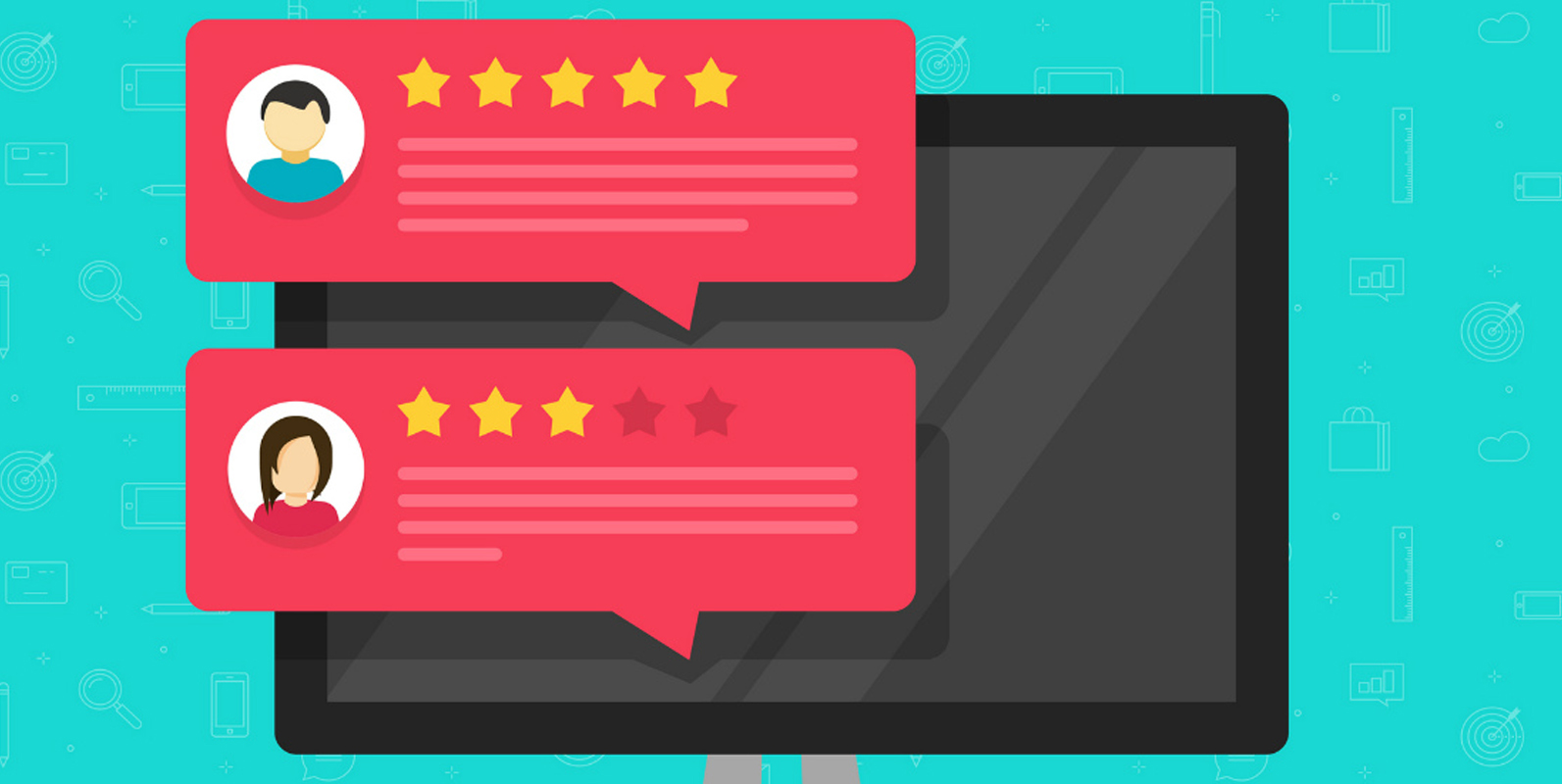 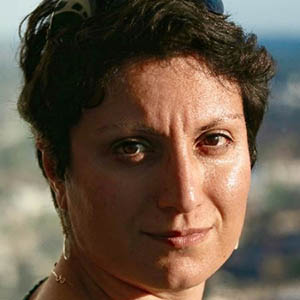 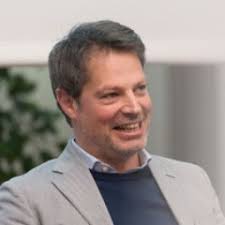 Bahar Mehmani (BM) is Reviewer Experience Lead at Elsevier; Flaminio Squazzoni (FS) is full Professor of sociology in the Department of Social and Political Sciences at the University of Milan. In this article, Christopher Tancock interviews the pair about their recent article in Nature Communications on the topic of open peer review reports.

Christopher Tancock has worked in STM publishing for the past 14 years. He joined Elsevier in early 2006 where he initially worked on social science book projects before moving to journals. He has managed various portfolios as a journal publisher including linguistics, history, education, sociology and political science. He is now Editor-in-Chief of Elsevier's Editors', Authors' and Reviewers' Updates and works on related communications projects. Chris has degrees in European studies and linguistics from Royal Holloway and the University of Oxford respectively and is based in the Oxford office. In his "spare" time, he is a Community First Responder with the South Central Ambulance Service. Chris is founder of Pint of Life, a new initiative which delivers free life-saving skills into the heart of the local community. 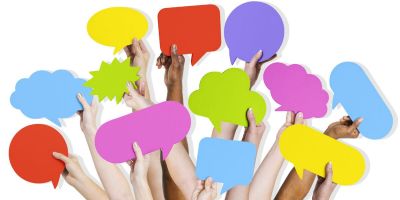 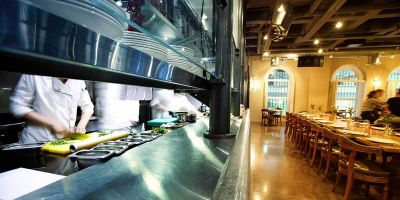 Transparency — the key to trust in peer review