Researchers have found the earliest signs of Alzheimer’s disease yet detected in a group of people with a rare, inherited form of the disease, according to two articles published in The Lancet Neurology. The findings raise important questions about scientists’ understanding of how, and why, Alzheimer’s disease progresses, and could ultimately lead to improved early detection and better clinical trials of preventative treatments. 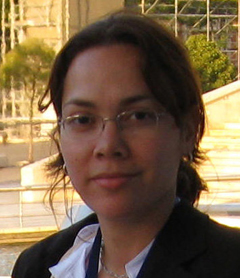 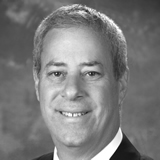 Led by Dr. Eric Reiman, from the Banner Alzheimer’s Institute in Phoenix, Arizona, Dr. Yakeel Quiroz from Boston University and the University of Antioquia, Colombia, and Dr. Francisco Lopera, also from the University of Antioquia, the researchers examined young adults from a group of about 5,000 related people in Colombia. About 30 percent of the group have a mutation of a gene called presenilin 1 (PSEN1), which makes them certain to develop Alzheimer’s at an unusually early age.

While this inherited form of the disease is rare, it offers researchers a critical opportunity to look for early signs of the disease before clinical symptoms appear. One reason for disappointing results in recent drug trials of prospective Alzheimer’s treatments is thought to be timing – once the symptoms of Alzheimer’s are apparent, damage to the nervous system may already be too extensive for drug treatments to have their greatest impact. As such, if scientists could reliably identify signs that an individual is likely to get Alzheimer’s before symptoms of the disease appear, this could potentially lead to more effective clinical trials, and result in substantial advances in prevention of the disease.[note color="#f1f9fc" position="right" width=400 margin=10 align="alignright"]

“Florbetapir PET analysis of amyloid-β deposition …” (Fleisher et al) [/note]In one study, the researchers performed brain imaging, blood tests and, in some cases, analysis of the cerebrospinal fluid on 44 adults aged 18 to 26. Twenty of the participants had the PSEN1 mutation and were therefore certain to develop Alzheimer’s, and 24 did not carry the mutation. None of the trial participants showed any evidence of cognitive impairment at the time of the study. 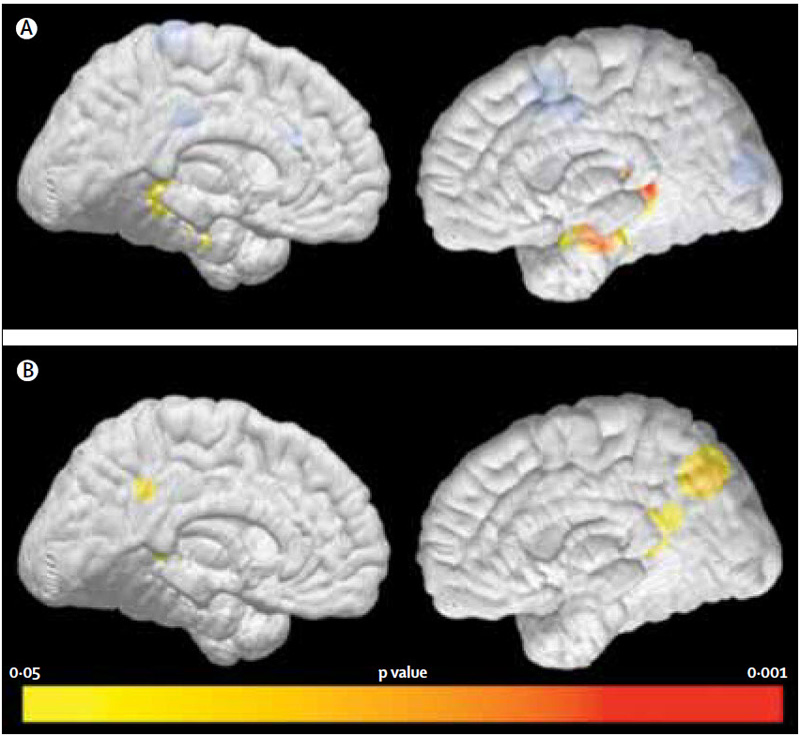 Task-dependent functional brain measures in young adult PSEN1 E280A mutation careers compared with non-carriers. Statistical maps were projected onto the medial and lateral surfaces of a spatially standardized brain. The color scale represents the between-group differences in the postulated search regions. Differences in other regions are shown in light blue. Compared with non-carriers, carriers had significantly greater activation bilaterally in hippocampal and parahippocampal search regions (A) and significantly less deactivation bilaterally in Precuneus and posterior cingulate search regions (B). (The Lancet Neurology)

The researchers found notable differences in brain structure and function between the two groups, with the PSEN1 mutation carriers experiencing greater activity in regions of the brain called the hippocampus and the parahippocampus, as well as having less grey matter in certain brain areas. Cerebrospinal fluid (CSF) of 20 participants was analysed, and the researchers found that the CSF of those with the PSEN1 mutation had higher levels of a protein called amyloid beta, which appears to be over-produced in these individuals.

Amyloid beta is involved in the deposition of amyloid plaques in the brain, identified by previous studies as a key early biomarker of Alzheimer's (usually being present around 10 – 15 years before clinical onset), but these results identified elevated levels of amyloid beta in the CSF before amyloid plaques were deposited in the brain, and long before the anticipated clinical onset of Alzheimer's.

Since 45 is the average age at which people with the PSEN1 mutation start to show cognitive impairment, the new results demonstrate that biomarkers for Alzheimer's are evident in this group at least 20 years before onset of symptoms, earlier than identified in any study of families with rare inherited forms of the disease.

According to Dr. Reiman: “These findings suggest that brain changes begin many years before the clinical onset of Alzheimer’s disease, and even before the onset of amyloid plaque deposition. They raise new questions about the earliest brain changes involved in the predisposition to Alzheimer’s and the extent to which they could be targeted by future prevention therapies.”

Another study by the same group of researchers used a technique known as florbetapir PET to track amyloid plaque deposition in the brains of people with the PSEN1 mutation, discovering that amyloid plaques begin to accumulate when these individuals are in their late 20s. Led by Dr. Adam Fleisher, of the Banner Alzheimer’s Institute, and published in the same issue of The Lancet Neurology, the study included 50 mutation carriers and non-carriers aged 20 – 56. The authors say the findings will “help set the stage for the evaluation of treatments to prevent familial Alzheimer’s disease, and hopefully aid our understanding of the early stages of late-onset Alzheimer’s disease, which is more widespread.” 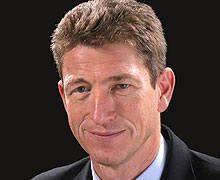 Writing in a comment linked to the study on young adults, Professor Nick Fox of the Institute of Neurology, University College London, points out: “These findings question our models of Alzheimer’s disease on several fronts. They suggest that neurodegenerative changes occur over 20 years before symptom onset and somewhat earlier than was suggested by previous brain imaging studies of individuals at risk of inherited Alzheimer’s disease. Further research is needed, but one interpretation of these results might be that they add to the accumulating evidence that Alzheimer’s disease is characterised by a long presymptomatic period of slowly progressive changes that can potentially be tracked, thereby opening up a therapeutic window for early intervention.”

Excellent research into early diagnosis of Alzheimer disease, the problem is that we lack an