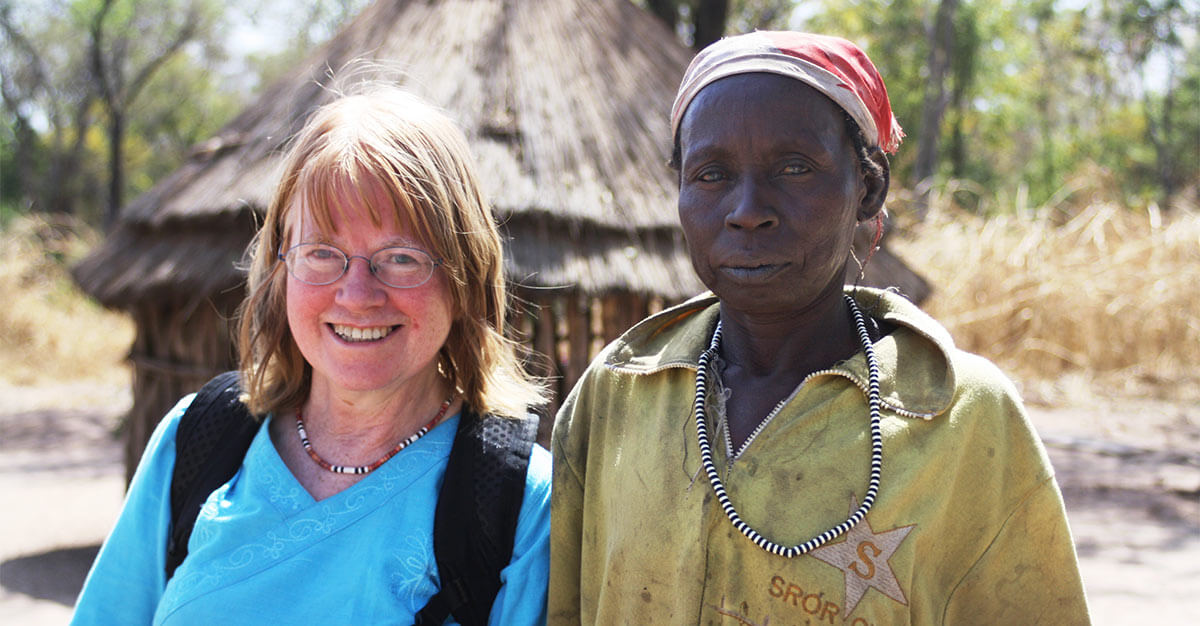 In his poem “Mending Wall,” Robert Frost famously quotes the adage “good fences make good neighbors.” Like other Frost poems – as an octogenarian, Frost later recited “The Gift Outright” at the presidential inauguration of John F. Kennedy – it has a cryptic political charge that is as relevant to today’s immigration debates as it is to areas like online content sharing.

The last time I thought of Frost’s poem, however, it was in a less ambivalent context. In fact, I was trying to repair a broken garden fence at “spring mending-time” with Sylvia, my neighbor. It was a thankless task because the fence is virtually rotten and has been held up for years by a huge growth of ivy and creepers. Indeed, it was after a particularly zealous pruning session that a gap in the fence opened up, a whole panel lolling backwards at 45 degrees like a music hall drunkard. Still, neither of us wanted to pay for a new fence, so we worked to push the bottom rail back into its socket in the still-standing post.

Sylvia had been unwell, so I stepped over into her garden and got down on my knees among the thorns and tried to force the thing together. No matter how hard I tried, it wouldn’t go. The wood had warped out of alignment, and I couldn’t find the right combination of force and accuracy to set it right again. Then I hit on the idea of using an additional piece of wood I’d seen on Sylvia’s patio to bridge the gap between the rail and the socket. It wasn’t pretty, but it worked. I was immensely pleased with myself, and Sylvia seemed pleased too.

As it turned out, this was the last time I saw her.

My neighbor for almost a decade, Dr. Sylvia Meek was the co-founder and Global Technical Director of the Malaria Consortium, a nonprofit organisation dedicated to the prevention, control and treatment of malaria. Described by The Times as “a leading figure in developing the prevention and control measures that have led to a 60 per cent reduction in deaths from malaria since 2000,” Sylvia had worked extensively for the World Health Organization (WHO) and the United Nations Development Programme, where she set up disease control programmes for 200,000 refugees. In 2003, Sylvia helped transition Malaria Consortium from a program at the London School of Hygiene & Tropical Medicine and Liverpool School of Tropical Medicine into an evidence-based health research and implementation charity. According to Malaria Consortium, she retained a strong practical involvement, helping to “bridge the gaps in health systems … between research and implementation, facility and community, or public and private sectors”.

She also contributed to Elsevier titles like The Lancet and The Lancet Infectious Diseases.

For a long time, I was unaware of these impressive credentials, although I would often meet Sylvia over the same garden fence, diligently weeding her borders just hours after her return from Uganda or Cambodia. Sometimes I would have returned from a business trip of my own and felt a little ashamed at Sylvia’s superior stamina, not to mention the quality of her flowerbeds. Indeed, when she wasn’t working, she was usually tending her garden. Months after Sylvia’s untimely death, after an 18-month battle with cancer, a sense of her still persists there.

Recent years have seen significant advances towards the control of malaria, with huge contributions from the Global Fund to Fight AIDS, Tuberculosis and Malaria (created in 2002) and government initiatives, including the US President’s Malaria Initiative (launched in 2005), along with funding from the UK Department for International Development and others. According to WHO’s World Malaria Report 2015, the number of malaria deaths globally fell from an estimated 839,000 in 2000 to 438,000 in 2015. As John McConnell, Editor of The Lancet Infectious Diseases, states: “Progress has been made by improvements in drug treatments and diagnosis of malaria, and by the widespread distribution of insecticide-treated bed nets that stop the mosquito vector of malaria from biting. These developments have made malaria elimination seem a realisable objective.”

There remain substantial challenges, however. There are still 214 million cases of malaria every year, the majority of which (88%) are in sub-Saharan Africa, and malaria remains a leading cause of death for children in this region. “Malaria parasites resistant to artemisinin-based combination therapies are a growing challenge in southeast Asia, with concern that resistance might spread to Africa and roll-back the gains of the past 20 years,” McConnell explains. “After decades of research, a vaccine against malaria has been approved, but limited efficacy might preclude its widespread use.”

Against this precarious background, researchers and activists have sought to tackle the disease systematically at the national and regional levels, campaigning for more robust healthcare systems and sustained commitment. Sylvia long advocated for locally suitable approaches to malaria prevention and control. This local focus informs the scholarship established in her memory, which will fund the training of entomologists in the Greater Mekong sub-region and in sub-Saharan Africa.

Spring is now a distant memory, and the garden fence still needs replacing, although I’m happy to put this off. Remembering Sylvia, I’m not so sure that good fences really do make good neighbours. Instead, I would prefer to use a phrase like “intelligently managed” to convey the right combination of independence and collaboration. As is so often the case, this is neither effective poetry nor stirring political rhetoric, but it feels like the best option.

Sylvia Meek in The Lancet 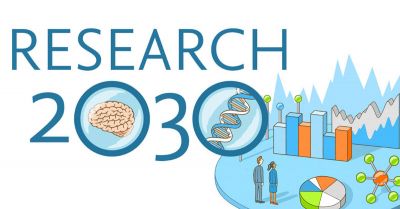 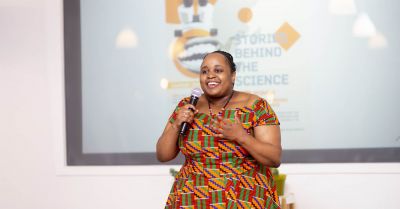 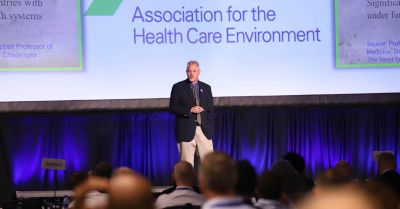 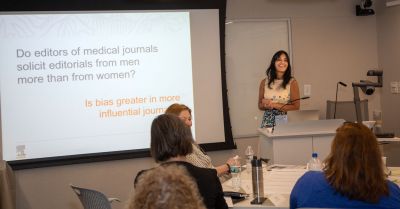 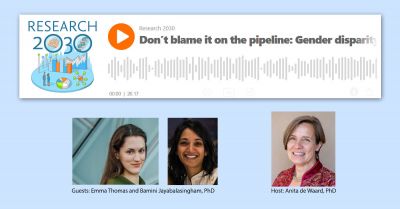 Keith Silver is Customer Communications Manager at Elsevier. Despite the sociable job title, he spends much of his time typing and drinking coffee, so music is a welcome distraction. Previous jobs have included stints as a butcher and a literary critic, but rarely at the same time. He lives in North London with his wife and three children. 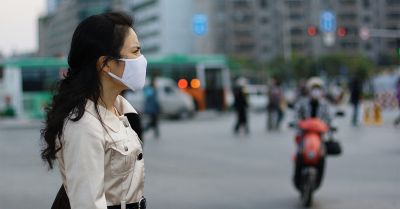 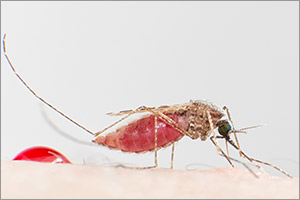