Redux: science and research in Japan

As Japan undergoes an S&T re-invigoration, Elsevier’s CEO deepens engagement with one of Asia’s research titans 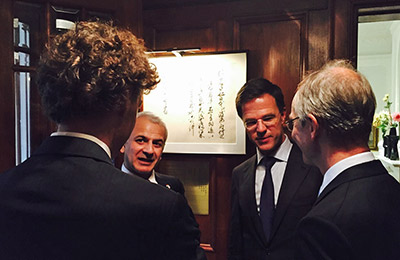 In response to increasing competition from upcoming and high-performing universities across Asia Pacific, Japan has embarked on an initiative to boost the academic performance and capacity of research universities through the Super  Global University Project.

The initiative, started in 2014, aims to catapult 13 of Japan’s top universities that have the greatest chance of making it amongst the global top 100 higher education institutions and nurture 23 of the most innovative universities whose work have a high potential for globalization, both to be  achieved by the year 2023.

The intent of such targeted investments is to further stimulate the economy through greater scientific innovation, and such a measure is considered revolutionary at a time when Japanese corporations, government agencies and the scholastic community are increasingly demanding a return on spending. 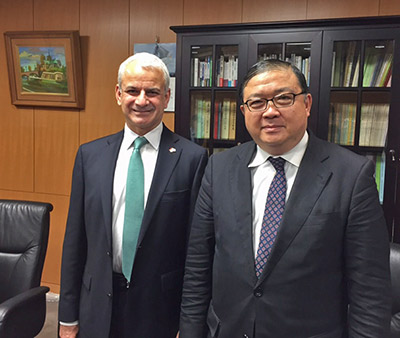 Despite  facing years of fiscal challenges, the Japanese research community has exhibited its trademark resilience in the consistency with which the country has managed to keep constant the volume and quality of its academic publication output; retained its gross domestic expenditure on research and development  (GERD) at a strong 3.5 percent; and continued to produce a steady stream of 15 Nobel laureates since 2001, even when the nation is reeling from the “lost two decades".

Acknowledging Japan’s long history of academic and scientific contribution to the world and the fact that it is Elsevier’s second largest market, Elsevier CEO Ron Mobed took advantage of a recent trade mission to Tokyo – led by Dutch Prime  Minister Mark Rutte – to engage key governmental and academic leaders for discussions on how Elsevier can better support Japanese researchers in scholarly publishing as well as to help promote Japanese universities and discoveries more broadly and globally. 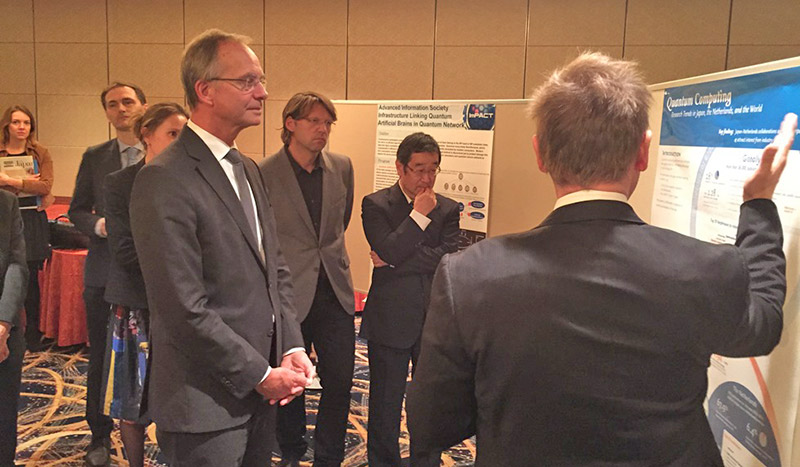 Based in Singapore, Jason  Chan is the Director of Corporate Relations for Asia Pacific and leads all corporate, media and policy communications efforts across the region as well as acting as a central communications counsel and resource for Elsevier senior management in Asia. He is a communications practitioner of 19 years,  having worked at EMC International, Seagate Technology and Hill & Knowlton. He has a BA degree in Mass Communications from the Royal  Melbourne Institute of Technology (RMIT) in Australia and joined Elsevier in June 2013.