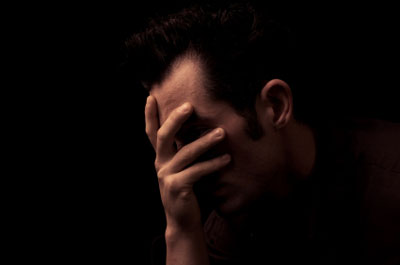 The symptoms of nicotine withdrawal are driven by a very specific group of neurons within a very specific brain region, according to a report today in Current Biology, a publication of Elsevier's Cell Press. Although caution is warranted, the researchers say, the findings in mice suggest that therapies directed at this group of neurons might one day help people quit smoking.

"We were surprised to find that one population of neurons within a single brain region could actually control physical nicotine withdrawal behaviors," said Dr. Andrew Tapper of the Brudnick Neuropsychiatric Research Institute at the University of Massachusetts Medical School.

Dr. Tapper and his colleagues first obtained mice addicted to nicotine by delivering the drug to mice in their water for a period of 6 weeks. Then they took the nicotine away. The mice started scratching and shaking in the way a dog does when it is wet. Close examination of the animals' brains revealed abnormally increased activity in neurons within a single region known as the interpeduncular nucleus.

That the interpeduncular nucleus might play such a role in withdrawal from nicotine makes sense because the region receives connections from other areas of the brain involved in nicotine use and response, as well as feelings of anxiety. The interpeduncular nucleus is also densely packed with nicotinic acetylcholine receptors that are the molecular targets of nicotine.

It is much less clear whether the findings related to nicotine will be relevant to other forms of addiction, but there are some hints that they may, Dr. Tapper said:

Smoking is highly prevalent in people with other substance-use disorders, suggesting a potential interaction between nicotine and other drugs of abuse. In addition, naturally occurring mutations in genes encoding the nicotinic receptor subunits that are found in the interpeduncular nucleus have been associated with drug and alcohol dependence.

The article is freely available for two weeks, until November 28, 2013.[divider]