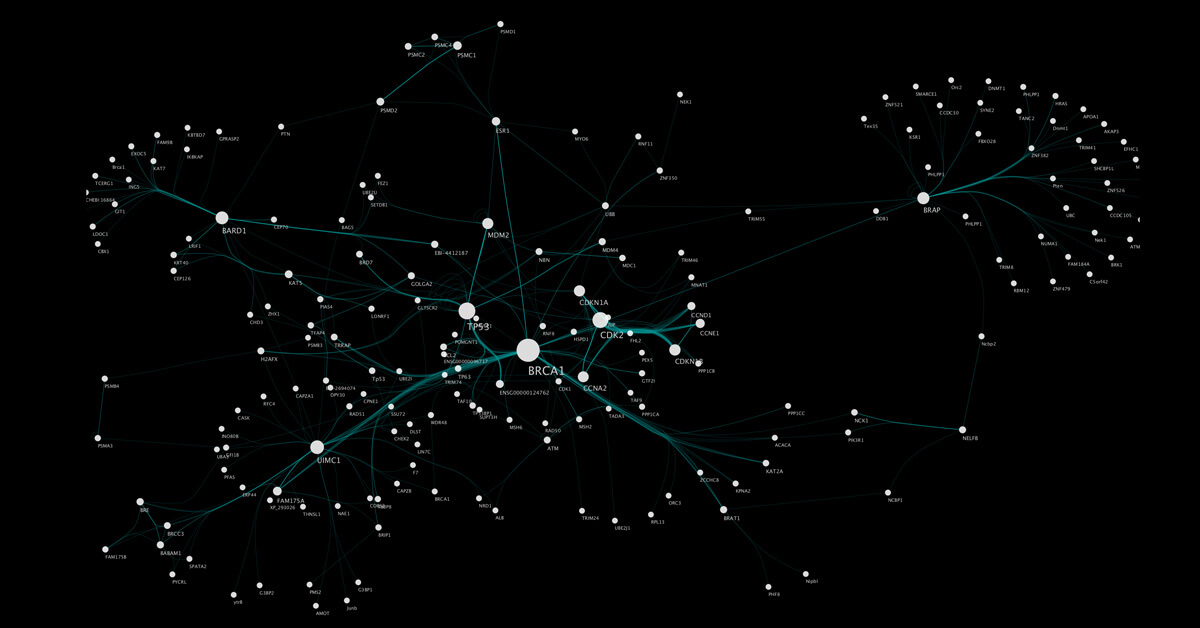 The world of data is becoming increasingly complex; researchers are analyzing increasingly large data sets generated in greater and greater volumes. Large datasets (big data) often contain valuable information, but it is hard to extract and interpret due to the sheer volume of data. The days when simple bar charts or scatter plots were enough to tell the “full story” are long gone.

Enter a universe of data visualization and bioinformatics tools that help researchers to present their data in a sophisticated pictorial or graphical format. These tools can help researchers make sense of large data sets by presenting the contents in a visual (often artistic) format that doesn’t require multiple tables or hundreds of rows and columns of incomprehensible numbers. By visually illustrating the relationship between data points, the connections between these points become more transparent and can lead to further discovery.

Visualization tools are now being used by economists, biologists, mathematicians, epidemiologists, and many others – a broad and interdisciplinary group of analysts and researchers.

Network biology attempts to organize big data as networks of relationships that can be filtered, analyzed and visualized using tools such as Cytoscape. Researchers in this field use this principle to study gene and protein interactions to discover cures for diseases.

Cytoscape is a critical tool that combines analysis and visualization of large networks, leading to meaningful conclusions and publishable results. It is an open source desktop software product originally created in 2002 at Seattle’s Institute for Systems Biology by Dr. Trey Ideker, now Professor of Medicine at the University of California, San Diego and Dr. Benno Schwikowski, now head of the Systems Biology lab at the Institut Pasteur in Paris.

It has undergone many significant revisions since then, and the Cytoscape community continues to grow. In 2015, Cytoscape averaged 14,000 downloads per month. It is started 3,000 times a day worldwide and cited in approximately 800 academic papers yearly. Additionally, the Cytoscape App Store contains more than 270 apps written by over 400 contributors.

"It’s absolutely fantastic that gene network and pathway maps from tools like Cytoscape are captured directly by Elsevier journals,” Dr. Ideker said. “Interactive networks are as much a part of a research study as the written article itself – Elsevier has led the way to a more integrated Web.” 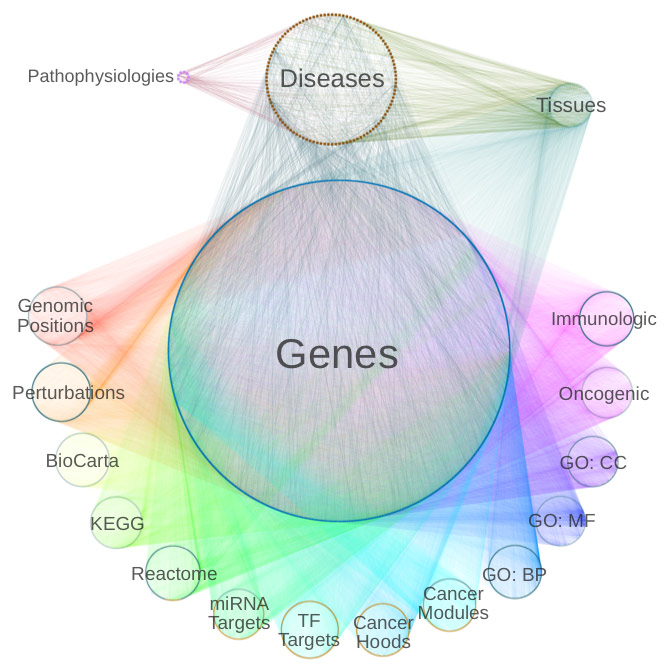 Realizing the importance of data visualization in the context of scientific publishing and the need for a format that moves beyond the static image and brings data to life, Elsevier and Cytoscape formed a collaboration that resulted in the creation of the Interactive Network Viewer last summer.

The Interactive Network Viewer is an application that allows the reader to truly interact with the published data set and expands the perimeters of what can be shown in the traditional PDF figure or illustration. Data is no longer confined to the “black box” or appended as a supplementary file. The Interactive Network Viewer is prominently displayed on the right-hand side of the article in ScienceDirect and enables readers to zoom in and out on the data points they want to view, which may unlock additional information beyond what the author discovered. This may, in turn, lead to the generation of new hypothesis for follow-up collaborations and research.

Additionally, the reader can interact with the data by downloading it directly into the Cytoscape desktop application, which enables a deeper understanding of the paper’s conclusions and the data on which it is based. 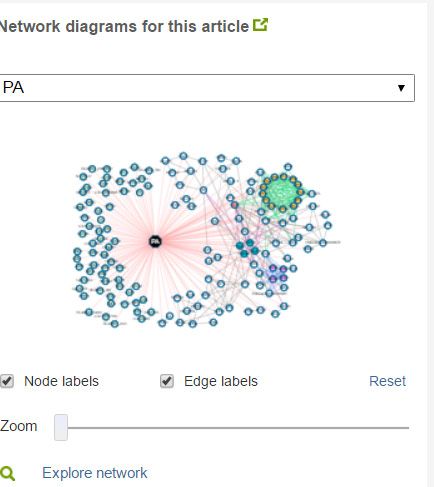 It is now easier than ever to prepare a Cytoscape file for publication. Cytoscape has recently deployed a new desktop version of the app to simplify the submission process and help authors prepare their files for publication in any of the participating journals that display the Interactive Network Viewer in ScienceDirect.

Once the network has been prepared for submission, the author can verify the file using the authoring tool, which will render the network exactly as it should be displayed on ScienceDirect.

“After an initial phase of development and fine-tuning to ensure that we addressed every step in the article publishing lifecycle, we are very pleased with the tools we have created. Our collaboration with the Ideker Lab and the Cytoscape team has been extremely positive,” said Dr. Hylke Koers, Head of Content Innovation at Elsevier. “It has enabled us to work with the author all the way from the point of conception to the point of publication. This application is a significant enrichment to the article.”

In the future, we hope to facilitate even greater opportunities for discovery and exploration of Cytoscape network files by enabling database linking, annotation and other functionalities.

For more information about the viewer, visit the Elsevier Content Innovation page. 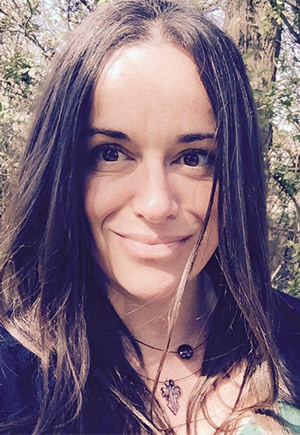 Pilar Cos Alvarez is a Content Innovation Manager at Elsevier responsible for projects such as Audioslides and Cytoscape, among others. She joined Elsevier in 2013 as a Project Manager for the Publishing Services department. She holds Master of Science in Fundamental Physics from the University of Cantabria in Spain and gained some research experience at the Institute Laue Langevin.

Read more from Pilar Cos Alvarez 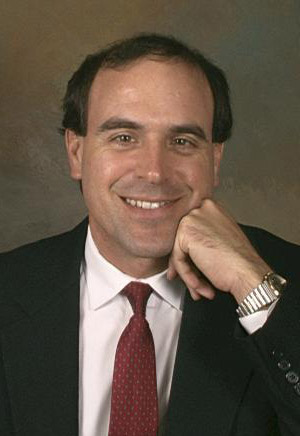 Dr. Barry Demchak is the Chief Software Architect and Project Manager for Cytoscape at the National Resource for Network Biology. In 2013, he received a PhD in computer science (Software Engineering/Service Oriented Architectures) from the University of California, San Diego. He is also a serial entrepreneur, having started or helped start five companies. Barry has been collaborating with Elsevier’s Content Innovation group since 2013. 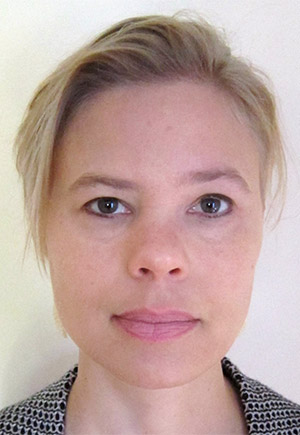 Kaia Motter is an Executive Publisher on the neuroscience publishing team at Elsevier. She became interested in data as the publisher for the Genetics portfolio. In addition to the collaboration with Cytoscape, Kaia has been involved with various efforts to enable data discovery and data publication, including Elsevier’s DataLink platform and a data curation initiative with NURSA. She is based in Cambridge, Massachusetts. 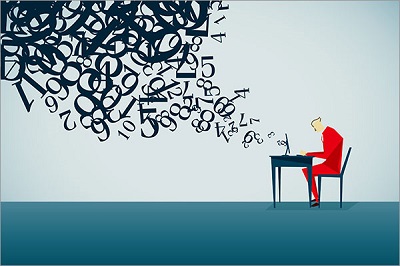 Putting data management in the hands of researchers with Hivebench acquisition