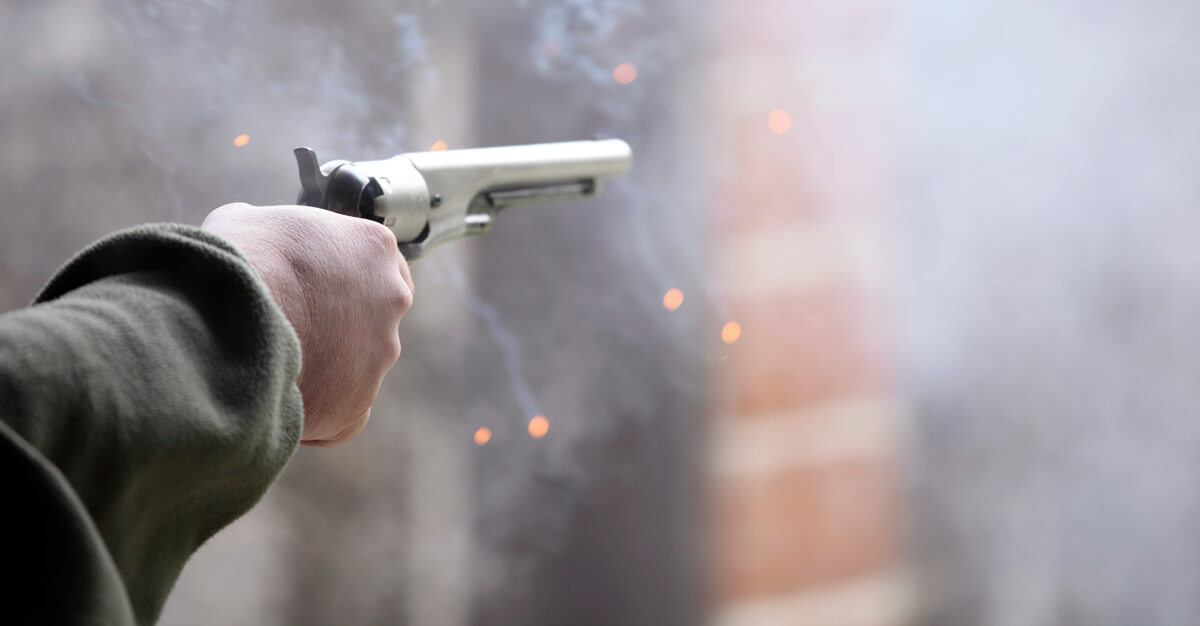 Each day in the United States, more than 160 people die as a result of violence due to homicides and suicides. Violence-related injuries claim more than 55,000 people a year. The suicide rate rose for 9 straight years from 2005 to 2014. And while homicides have been declining over the long term, estimates of the economic impact stand at $26.4 billion.

Trends in police officer deaths – and use of lethal force

Using data from the NVDRS, two contributions to the issue can help inform the current national debate about policing.

An article by Janet M. Blair, PhD, MPH, and colleagues at the CDC’s Division of Violence Prevention  examines the details of the 128 law enforcement officers (LEOs) killed between 2003 and 2013. Key findings showed that 21 percent of LEOs were killed during an ambush, 19.5 percent were killed during traffic stops or pursuits, and 15.6 percent were killed responding to domestic disturbances. Meanwhile, 90 percent of LEO homicides were committed with a firearm. The authors explain:

Systems such as NVDRS are critical to ongoing surveillance of LEO homicides. The current study affords an opportunity to inform policy makers and individuals involved in training federal, tribal, state and local law enforcement personnel about the circumstances surrounding LEO homicides in order to prevent deaths and serious injuries among this population.

In another article, Sarah DeGue, PhD, and Katherine A. Fowler, PhD, of the CDC, and Cynthia Calkins, PhD, of the John Jay College of Criminal Justice, analyzed NVDRS data for 812 deaths resulting from the use of lethal force by law enforcement officers while on duty. Key findings showed that while the majority of victims were white (52 percent), a disproportionate number, compared with the U.S. population, were black (32 percent), and the fatality rate was 2.8 times higher among blacks than whites. Most victims were reported to be armed (83 percent); however, black victims were more likely to be unarmed (14.8 percent) than white (9.4 percent) or Hispanic (5.8 percent) victims. Fatality rates among military veterans/active duty service members were 1.4 times greater than among their civilian counterparts.

Drs. DeGue, Fowler, and Calkins discuss in detail how their findings could be applied to many of the current conversations about racial disparities and violence. They conclude:

The current study is one of the first to examine the nature and circumstances of deaths due to the use of lethal force by law enforcement in the US using data from a multistate public health surveillance system. Findings reinforce concerns about racial/ethnic inequities in these cases and identify incident characteristics and scenarios with important implications for prevention.

They note that further research is needed “to examine the effectiveness of training programs and policy initiatives aimed at reducing the use of lethal force while maintaining the health and safety of officers and communities.”

The remaining articles in the supplement analyze multiple aspects of suicides, homicides and other violent deaths using the NVDRS. This supplement can be a valuable resource for public health professionals; law enforcement officials; federal, state and local governments; and the general public – anyone concerned with violence in society in the US.

The articles in this supplement are openly available: 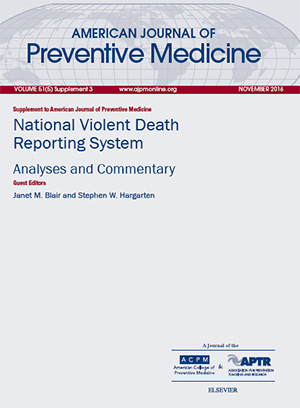 The American Journal of Preventive Medicine is the official journal of The American College of Preventive Medicine and the Association for Prevention Teaching and Research. Published by Elsevier, it features articles in the areas of prevention research, teaching, practice and policy. Original research is published on interventions aimed at the prevention of chronic and acute disease and the promotion of individual and community health. The journal features papers that address the primary and secondary prevention of important clinical, behavioral and public health issues such as injury and violence, infectious disease, women's health, smoking, sedentary behaviors and physical activity, nutrition, diabetes, obesity, and alcohol and drug abuse. Papers also address educational initiatives aimed at improving the ability of health professionals to provide effective clinical prevention and public health services. The journal also publishes official policy statements from the two co-sponsoring organizations, health services research pertinent to prevention and public health, review articles, media reviews, and editorials. Read more.

What is the National Violent Death Reporting System?

In the United States, data from the CDC's National Violent Death Reporting System (NVDRS) helps inform debates about violence, prevention and public policy. The three main goals of the NVDRS are to:

Creation of the NVDRS was inspired by a 1999 Institute of Medicine report calling for a national fatal intentional injury system as well as efforts from the US Public Health Service’s Surgeon General’s Office and others. Although the NVDRS does not cover all 50 states, it was the first multistate system to provide detailed information on circumstances precipitating violent deaths, the first to link multiple source documents on violence-related deaths to enable more complete understanding of each death, and the first to link multiple deaths that are related to one another (e.g., multiple homicides, multiple suicides, and cases of homicide followed by the suicide of the suspected perpetrator). 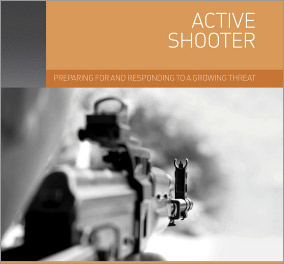 How to be proactive in a world of active shooters

How should you respond to an active shooter? 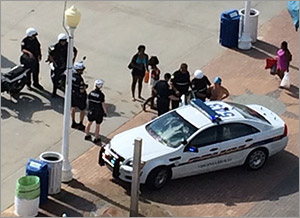