The vaccine reduces ‘bad’ cholesterol in mice and macaques, according to a new study 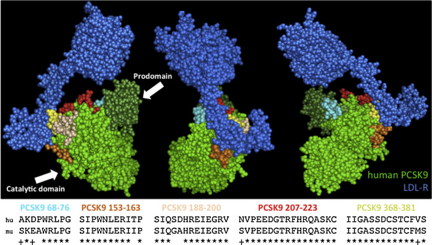 High cholesterol puts millions of people worldwide at risk of heart disease and stroke every day. Now, a new vaccine could provide powerful protection against these risks, by mimicking a condition that gives people naturally low levels of cholesterol. The vaccine has proven very effective in mice and macaques, and the researchers are now looking for commercial partners to take it forward.

The body produces cholesterol to make vitamin D, some hormones and some of the molecules that help us digest food. Cholesterol is also found in foods. It is a fat-like substance that circulates in the blood; if there is too much cholesterol, the arteries can become blocked, leading to heart disease and stroke.

According to the CDC, 73.5 million adults in the United States have high LDL cholesterol. Diet and exercise are key to keeping cholesterol down, and millions of people worldwide also take statins to lower their cholesterol. Statins have some potentially serious side effects, such as muscle pain, an increased risk of diabetes and cognitive loss.

The new cholesterol-lowering vaccine leads to reductions in “bad” LDL cholesterol in mice and macaques. The authors of the new study published in Vaccine, from the University of New Mexico and the National Institutes of Health in the United States, say the vaccine has the potential to be a more powerful treatment than statins alone.

“One of the most exiting things about this new vaccine is it seems to be much more effective than statins alone,” said author Dr. Bryce Chackerian, Professor of Molecular Genetics and Microbiology at the University of New Mexico. 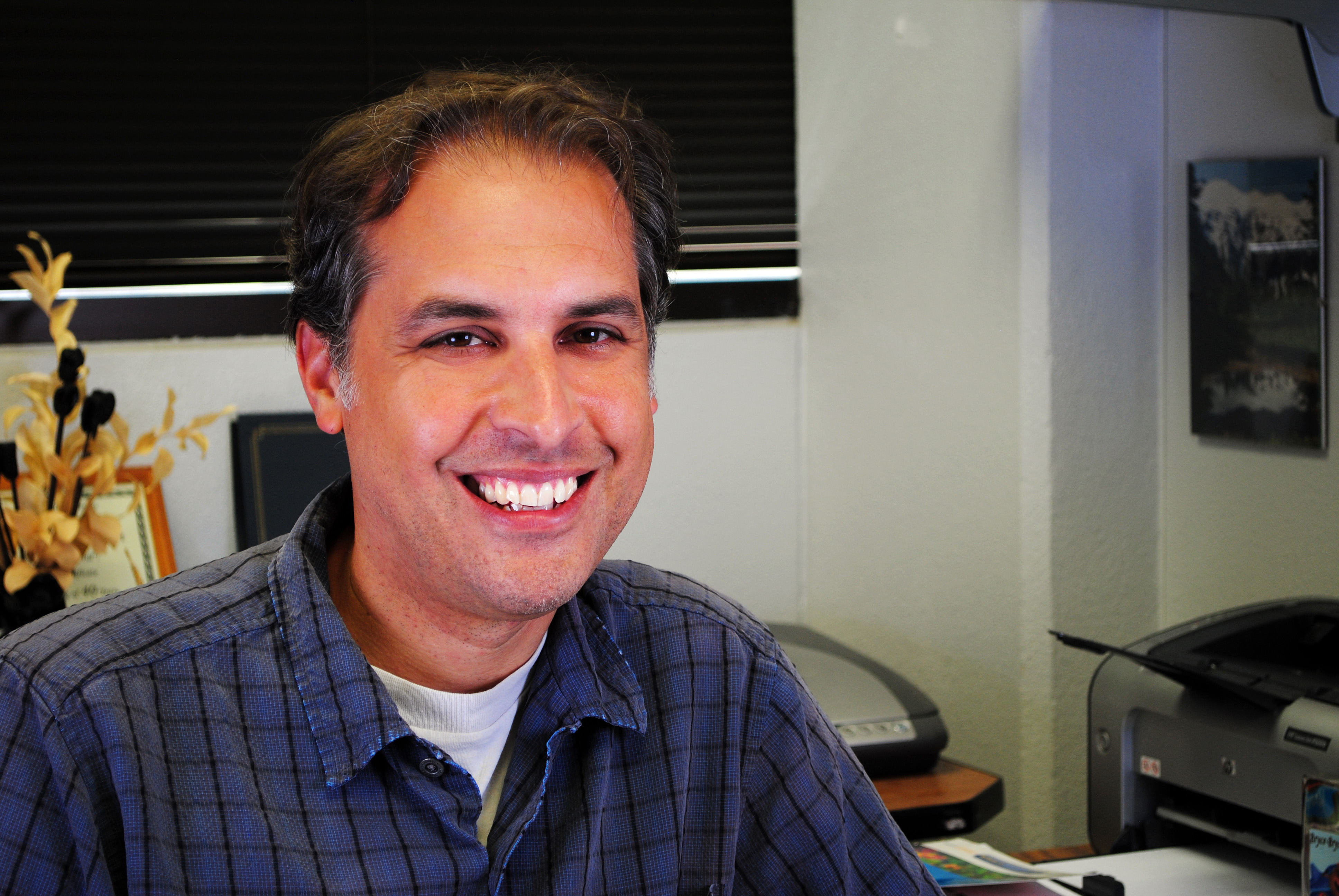 The new vaccine targets a protein called PCSK9, which regulates the cholesterol in the blood. The protein works by encouraging the body to break down receptors that cholesterol attaches to when it’s flushed out of the body. People who have a mutation in the protein often suffer from increased risk of heart disease, and people who do not produce the protein have a decreased risk. By targeting this protein, the vaccine can stop it from functioning, lowering the amount of cholesterol in the blood.

The researchers tested the vaccine in mice, which showed a reduced level of LDL cholesterol. They then tested it alongside statins in a small group of macaques, resulting in a dramatic decrease in cholesterol. 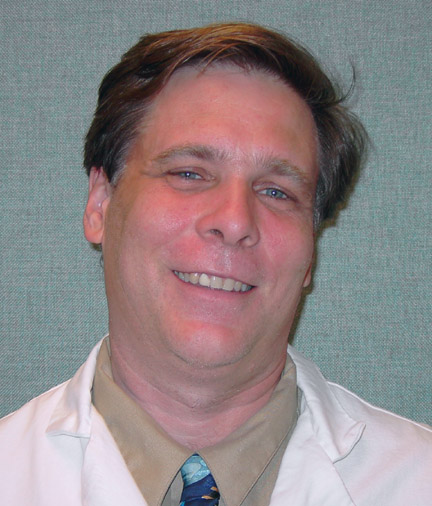 Dr. Alan Remaley, one of the study’s authors and Senior Investigator at the National Heart, Lung and Blood Institute, National Institutes of Health, commented on the results:

Statins are still the most commonly prescribed medication for cholesterol. Although they are effective in many people, they do have side effects and don’t work as we would like for everyone. The results of our vaccine were very striking, and suggest it could be a powerful new treatment for high cholesterol.

Reducing the cost of treatment

Several drug companies have been developing high cholesterol treatments that target PCSK9 – for example, Alirocumab and Evolocumab, which the FDA recently approved. Results have been positive, but their treatments, which use monoclonal antibodies, are prohibitively expensive: treatment costs upwards of $10,000 per year.

The new vaccine appears to be even more effective than these monoclonal antibody-based treatments, at a fraction of the cost. So how does it work?

Dr. John T. Schiller, another of the study’s authors from the National Cancer Institute, National Institutes of Health, was one of the inventors of an HPV vaccine that is made using virus-like particles. It was so effective at stimulating the immune system that the researchers wondered whether the same approach could be applied to targeting things that don’t usually stimulate the immune system.

“We were astounded at how immunogenic the HPV vaccine was, so we thought we could use the virus-like particles for other things, including to target PCSK9,” said Dr. Chackerian. 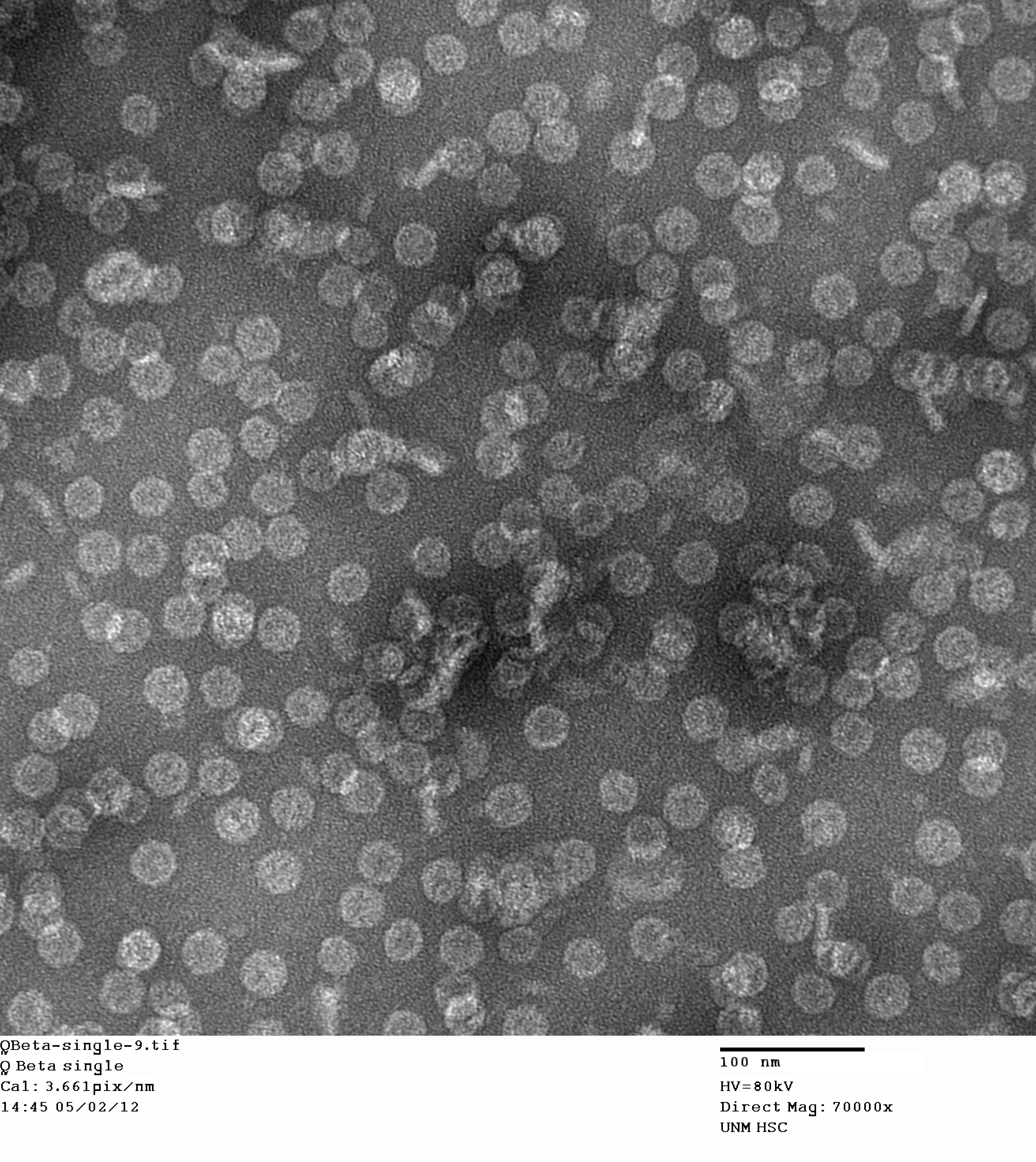 The team is now looking at a variety of molecules involved in infectious and chronic diseases. Dr. Chackerian said:

We’re constantly searching for targets that aren’t normally immunogenic during natural infection, but if you could make them immunogenic, the antibodies you produce could give protection. We’ve done this with a number of molecules, but we’re most excited about the cholesterol vaccine!

The researchers now plan to expand their studies in macaques and find commercial partners to move the technology forward.

Elsevier has made the following article free access until 4 February 2016:

Bryce Chackerian, PhD is a Professor of Molecular Genetics and Microbiology at the University of New Mexico in the United States. He received his PhD from the University of Washington and did his post-doctoral work in John Schiller’s laboratory at the US National Cancer Institute. His work focuses on harnessing the potent immunogenicity of virus-like particles to develop vaccines for chronic and infectious disease.

Alan T. Remaley, MD, PhD is a Senior Investigator in the Lipoprotein Metabolism Section at the National Heart, Lung, and Blood Institute (NHLBI), part of the National Institutes of Health (NIH) in the United States. He received his BS in biochemistry and chemistry from the University of Pittsburgh in 1981, and an MD and PhD in biochemistry from the University of Pittsburgh in 1987. In 1995, Dr. Remaley became a senior staff member of the Department of Laboratory Medicine at the NIH, where he is currently the Director of the Immunoassay and Special Chemistry section. In 2007, he became the Section Chief of the Lipoprotein Metabolism laboratory in the Cardiovascular and Pulmonary Branch of the NHLBI. Dr. Remaley’s research has focused on the beneficial role of high-density lipoprotein (HDL), the so-called “good cholesterol.”

The official journal of The Edward Jenner Society, the International Society of Vaccines and The Japanese Society for Vaccinology, Vaccine is the pre-eminent journal for those interested in vaccines and vaccination. The journal covers a wide range of vaccine-related topics, including human and veterinary vaccines for infectious and non-infectious diseases, production and manufacturing, and regulatory, societal and legislation aspects.