Low-strength brain stimulation may be effective for depression

Brain stimulation treatments like electroconvulsive therapy (ECT) and transcranial magnetic stimulation (TMS) are often effective for the treatment of depression. Like antidepressant medications, however, they typically have a delayed onset. For example, a patient may receive several weeks of regular ECT treatments before a full response is achieved.

Thus, there is an impetus to develop antidepressant treatments that act to rapidly improve mood.

Their research is reported in the journal Biological Psychiatry, published by Elsevier.

"LFMS is unlike any current treatment," explained first author Dr. Michael Rohan, Lecturer on Psychiatry at Harvard. "It uses magnetic fields that are a fraction of the strength but at higher frequency than the electromagnetic fields used in TMS and ECT."

Indeed, the potential antidepressant properties of LFMS were discovered accidentally, while researchers were conducting an imaging study in healthy volunteers. This led Dr. Rohan and his colleagues to conduct a preliminary study in which they identified the imaging parameters that seemed to be causing the antidepressant effect.

They then designed and constructed a portable LFMS device, which delivers a low-strength, high-frequency, electromagnetic field waveform to the brain. 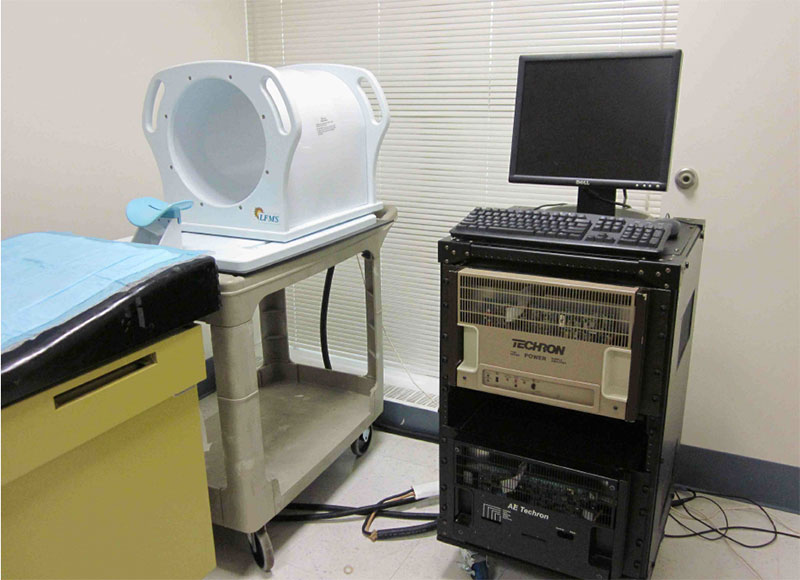 The next step was to test the device in depressed patients.

A total of 63 currently depressed patients, diagnosed with either major depressive disorder or bipolar disorder, participated in the study and were randomized to receive a single 20-minute treatment of real LFMS or sham LFMS, where the device was on but the electromagnetic fields were inactive. Since neither the patients nor the researchers knew which treatment each person actually received, the true effect of the LFMS could be measured. 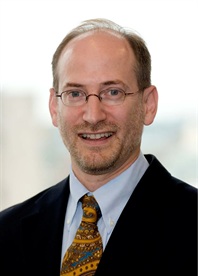 An immediate and substantial improvement in mood was observed in the patients who received real LFMS, compared to those who received the sham treatment. There were no reported side effects.

This finding suggests that LFMS may have the potential to provide immediate relief of depressed mood, perhaps even in emergency situations. It also confirms the success of the device's design.

"The idea that weak electrical stimulation of the brain could produce beneficial effects on depression symptoms is somewhat surprising," said Dr. John Krystal, Editor of Biological Psychiatry and Chairman of the Department of Psychiatry at the Yale School of Medicine. "Yet the data make a compelling case that this safe approach deserves further study."

Dr. Rohan confirmed that additional research is underway to find the best parameters for LFMS use in the clinical treatment of depression. Further research will also be necessary to evaluate the effects of multiple compared to single treatments, and how long the antidepressant effects last following treatment.

This article is freely available for two weeks, until August 13, 2014:

Rhiannon Bugno is the Managing Editor of Biological Psychiatry, a position in which she has served for eight years. She holds degrees in psychology and English and has 14 years of experience in the field. She leads the journal's editorial office in Dallas, Texas.