Learning from the masters: the inspiration of publishers from centuries past 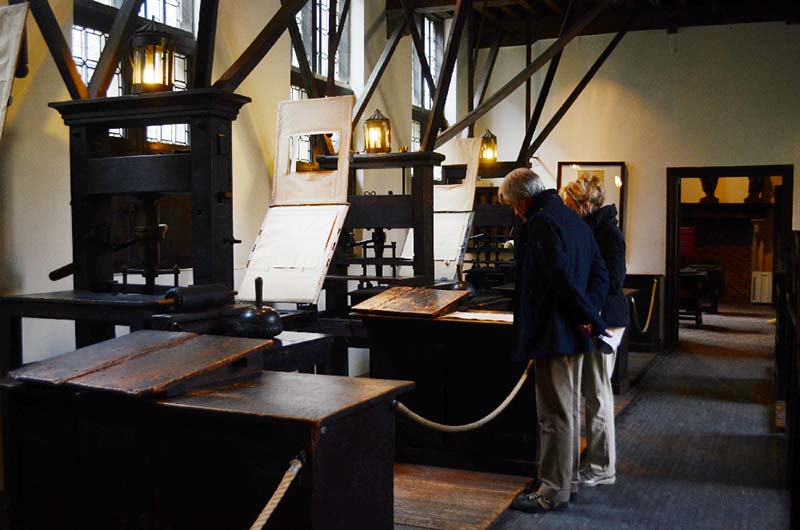 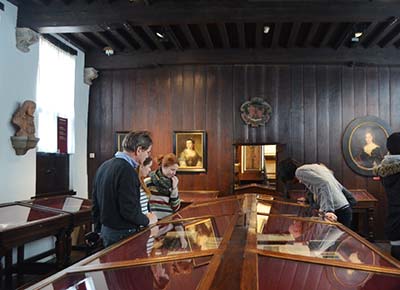 On the quaint Friday Market square in Antwerp lies a true gem for history and book lovers alike.

Recognized as a UNESCO World Heritage landmark, the Plantin-Moretus Museum is the only printing house from the Renaissance and Baroque era that has been fully preserved. The Officina Plantiniana was the largest printer of its time and was of crucial importance to the life of the young Louis Elzevier (ca. 1540-1617), the founder of the 16th century Dutch publishing house Officina Elziviriana – also known as the House of Elzevier – whose legacy inspired the founders of the modern Elsevier.

Earlier this year, a group of students from the Book & Digital Media Studies program at Leiden University visited the museum. They were joined by Professor Paul Hoftijzer, a book historian and advisor to the Elsevier Heritage Collection (EHC); and Sjors de Heuvel, a graduate of the master's program and curator of the EHC. 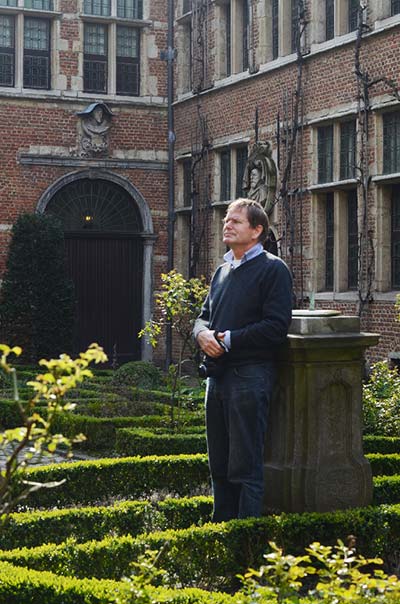 Christophe Plantin (ca.1520-1589) was a French bookbinder who had come to Antwerp to reap the benefits of the city's booming economy and growing book sector. In 1555, he started his famous Officina Plantiniana, with the help of his assistant, Jan Moretus, whom he had cleverly paired off with his daughter. Under the slogan Labore et Constantia ("By Labor and Constancy"), the press would become one of the most famous publishers in the world, known for its high-quality printing, excellent design, typography and illustrations, and vast international network. The company's global perspective and constant aim for excellence in a politically and economically challenging times remains a source of inspiration for publishers today.

"We look at Plantin as the hero of printing," Dr. Hoftijzer said. "He was a master entrepreneur. Gradually you see more people in the book trade just wanting to invest money, while having the actual work done by other people. Plantin was more involved in the decision-making, whereas those later publishers are just publishers."

One of Plantin's most well-known works is the Polyglot or King's Bible, printed in five different languages (Hebrew, Latin, Greek, Syriac and Armaic), on display in the museum. The massive undertaking of publishing a book in five languages nearly caused Plantin's bankruptcy, but he was able to rebuild his business.

The fame of the Officina Plantiniana also reached Louis Elzevier. Elzevier was born in Louvain, Belgium, a thriving academic city in the first half of the 16th century. Inspired by this erudite setting, and by his father who was a printer, Elzevier learned the bookbinding trade. His family would later move to Antwerp, which had become one of the largest commercial centers of Europe.

The two Elzevier men started working for the Officina Plantiniana. However, things quickly changed for the family, as tension was building up in the Catholic city. The Protestants suffered from the strict rule of the Spanish, and when Antwerp's economic growth came to a halt, war broke out. Both the Elzeviers and Plantin moved to Leiden, where they could benefit from a more tolerant environment, as well as the newly established Leiden University. Both men opened bookshops next to each other by the entrance of the university building. Elzevier was likely supported by Plantin, whose printing office by now was highly successful, with a great collection of groundbreaking scientific titles.

Both companies grew significantly over the years. When Louis Elzevier died in 1617, five of his seven sons had entered the book trade. Unlike the Elzeviers, Plantin would return to Antwerp after a few years, leaving his Leiden business to his son-in-law. At one point, the printer employed 25 presses and 150 employees — staggering amounts for that time.

Both Elzevier and Plantin laid the groundwork for academic publishing in Leiden and beyond. These men were among the first to see the benefits in a vast international network, including many contacts in the academic world.

Their move to Leiden might have been coincidental, but their collaboration with the new university, and the famous scientists it attracted, was a clever move that distinguished Elzevier and Plantin from other Leiden printers. Furthermore, their continuous striving for excellence was admirable considering the many setbacks both publishing families were confronted with, and their high-quality scientific publications introduced the public to new discoveries from oversea travels.

Today, four centuries later, many of these elements can be found in the modern Elsevier. We are standing on the shoulders of giants, with Elzevier's legacy surviving in the name of our company and between the pages of the Elsevier Heritage Collection.

Elsevier's Heritage Collection consists of about 2,000 rare books, of which 1,000 are distinct titles published by the original Elzevier family publishing house between 1580 and 1712. Housed in  museum-quality display cases in Elsevier's headquarters in Amsterdam, the collection is open to researchers by appointment. Contact Curator Sjors de Heuvel for more information.

You can also view the books online in the Elsevier Heritage Collection Catalogue. 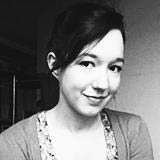 Elisa Nelissen has just completed an internship with Elsevier's Corporate Responsibility program. She is finishing a master's degree in Book and Digital Media Studies at Leiden University in the Netherlands, where she specializes in publishing studies.