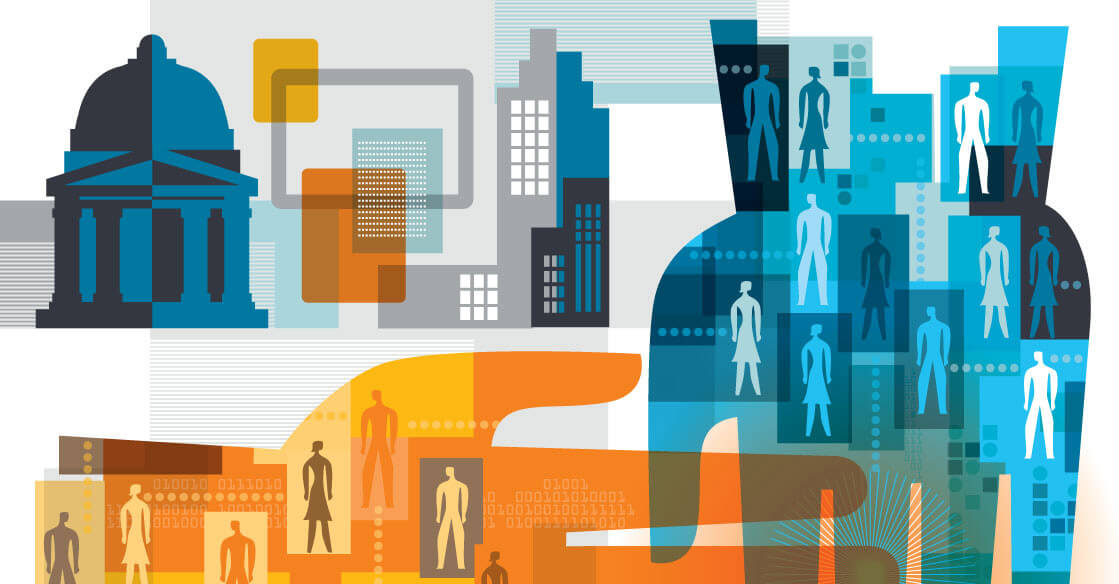 In the context of the negotiations with Elsevier to renew the UK ScienceDirect access agreement, Jisc Collections, the licensing service provider for the UK’s research institutions, analyzed the value of the existing agreement. The findings laid the foundation for constructive conversations resulting in a renewed agreement that supports the advancement of UK science more broadly than before.

Jisc Collections’ analysis of article quality is based on the metric SNIP (Source Normalized Impact per Paper). SNIP measures contextual citation impact by weighting citations based on the total number of citations in a subject field. During the period of analysis (2010-14), Elsevier consistently scored higher than all of its major competitors.

Elsevier research articles have been of excellent quality at a price per accessible article below the average for the agreements that Jisc Collections negotiates with other publishers. Going into our renewal conversations with Elsevier, we wanted to make sure that UK research institutions and their researchers would continue to benefit from Elsevier’s outstanding article quality while they continuously push the price per accessible article below the average. Elsevier felt the same way. This common objective has led to a landmark agreement.

This value is not only based on affordable access to quality research. Both parties have also agreed to collaborate together on open science projects. While the definition and interpretation of open science varies across regions and stakeholders, in a general sense, the term is almost always defined as leveraging new technology to make the future of science more collaborative, open, transparent, effective and efficient. It is also seen as a driver for innovation, competitiveness, jobs and growth.

“Elsevier is uniquely positioned to lead in the development of the technology that enables open science,” said Gino Ussi, Executive Vice President at Elsevier. “Jisc Collections and Elsevier have a vision for leveraging this technology for the benefit of UK research. We have agreed to collaborate to enable UK researchers to make breakthrough discoveries for the benefit of society.”

The 5-year contract grants subscription access to around 1,850 journals on Elsevier’s ScienceDirect e-platform. 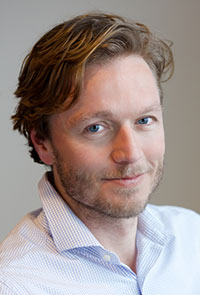 Harald Boersma is Director of Global Corporate Relations at Elsevier. He is based in Amsterdam.