Interdisciplinary research: How do 9 nations compare?

Interdisciplinaryresearch is behindmany of today’s scientific breakthroughs, including those that provide tangible benefits to society.The complexity of nature and society compels researchers to break subjectboundaries, drawing on insight and knowledge from a range of disciplines. 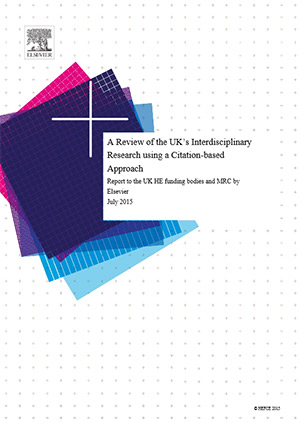 To see how leadingresearch nations compare in interdisciplinary research (IDR), Elsevier wascommissioned byUKhigher education funding bodies and the Medical Research Council to do a bibliometricreview of IDR activity from 2009 to 2013 in the UK and eight comparator countries: Brazil, Canada,China, France, Germany, Italy, Japan and the United States.

The analysis wasperformed by Elsevier’sAnalytical Services team. Their methodology was novel in that it measured IDR based on how close thejournals cited in the articles’ references are in terms of the topics theycover. As such, the “closer” the journals are, the less likely the article belongsto IDR, which integrates knowledge from different disciplines.

To define thedistance between any two journals, the method calculates the frequency the twojournals occur together in references of the 2009-13 publications in Scopus. The morefrequently they occur together, the more likely that the two journals are onrelated topics and therefore “close” to each other. In this way, the definitionof IDR does not depend on rigid journal subject classifications.

Somekey findings of the report: 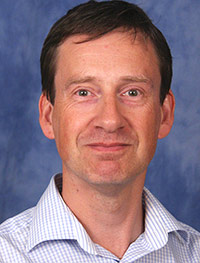 Respondingto the new perspective provided by the report, Dr. Steven Hill, Head of ResearchPolicy at HEFCE, said: “These findings underpin the wider evidence we haveabout the strong performance of the UK research base, and give a uniqueoverview of interdisciplinary research activity. The methodology isexploratory, which has enabled us to gain new insights into UK research in aninternational context; it has also opened up further questions, which we lookforward to exploring in partnership with the sector.”

Findings from thisreport will feed into the broader evaluation work of the UK’s National Assessmentprogram, the Research Excellence Framework (REF), which assessesthe quality of research in UK higher education institutions.

The report also found some strikingfindings for emerging research nations: China and Brazil. Both nations were found to have a higher share of IDR publications out of their totalresearch output, compared with the traditionally more research-intensivecountries in the study.

Acloser look reveals that from 2009 to 2013, 12.3 percent of China’s publications and 11 percent of Brazil’s were among the world’s top 10 percent of IDR papers. 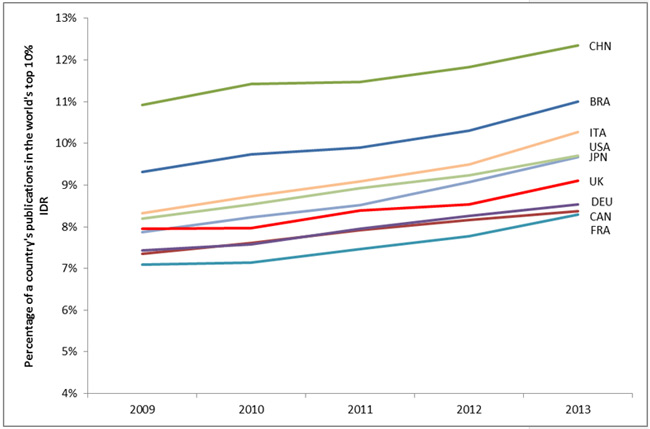 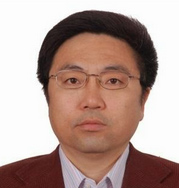 To help betterunderstand why China is leading in the area of IDR, we asked Dr. ZhengYonghe, Director of Bureauof Policy for the National NaturalScience Foundation of China (NSFC), for his interpretation of the results.He explained:

The reasons forChina’s rapid development are diversified, and conclusions can be drawn only byin-depth analysis. Certainly, the Chinese government as well as relevantdepartments of science and technology have all stressed the importance of IDR overrecent years by introducing specific guidelines and policies for pushingforward the IDR progress, playing a significant role in China’s IDRdevelopment. At present, this is also closely related to a growing number ofincreasingly complex science issues involving the context of China; solvingthese issues cannot be achieved by a single discipline, but instead, requires interdisciplinary,which can objectively advance the output of IDR.

Commenting on the findings for Brazil, Dante Cid, VP of Academic Relationsfor Latin America at Elsevier, said: “The report’s findings gives weight to the belief thatresearchers in emerging countries such as Brazil are given more leeway andencouraged to collaborate across academic disciplines. Another explanation for why countries such asChina and Brazil are leading in IDR could be because their discipline-basedfaculty system is relatively new compared to more mature research countriesthat have existed for over a century. Also, manyuniversities have merged and faculties havebeen reorganized in some BRIC (Brazil, Russia, India and China) countries, which mayhave created a higher level of cross-faculty research mobility andcollaboration compared to the USA and UK, where the faculty systems are moreestablished.” 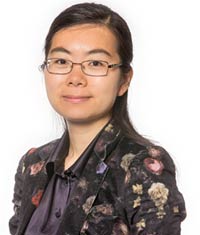 Dr. Lei Pan, Content & Analytics Product Manager (EMEA), is based in Amsterdam. She is an economist who is trained to let data provide evidence for policies. In her current role, she serves clients mainly in Europe, Middle East and Africa, and specializes in analyses for funding bodies and analyses using economic data. Lei has just finished a project on the research performance of the United Kingdom in Chemical Engineering for EPSRC.

Sacha Boucherie works closely with Elsevier's journal publishers, editors and authorsat one end and with science journalists and reporters at the other end with the aim of spotlighting and promoting interesting, topical research articles. She is based in Elsevier's Amsterdam headquarters and holds a master's degree in social psychology at the University of Groningen in the Netherlands. 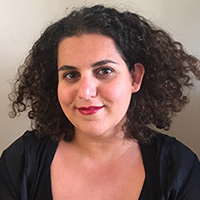 As Head of Marketing of Research Management at Elsevier, Shereen Hanafi (@shanafi_ELS) leads a global team responsible for the marketing efforts of the Research Intelligenceportfolio  of technology solutions, including SciVal, Pure and Analytical Services. Shereen has two decades of experience in product management, marketing and corporate communications at a number of leading global technology companies. Prior to joining Elsevier in Amsterdam, she held several senior level marketing and communication roles at global satellite operators Thuraya  and SES and product marketing roles at the independent software vendor Fenestrae and the Dutch telecom operator KPN.

Born and raised in Canada to Syrian parents and married to a Dutchman, Shereen is a true global citizen, holding citizenships from three countries and speaking four languages. She received an Honours Bachelor of Commerce degree from the University of Ottawa.