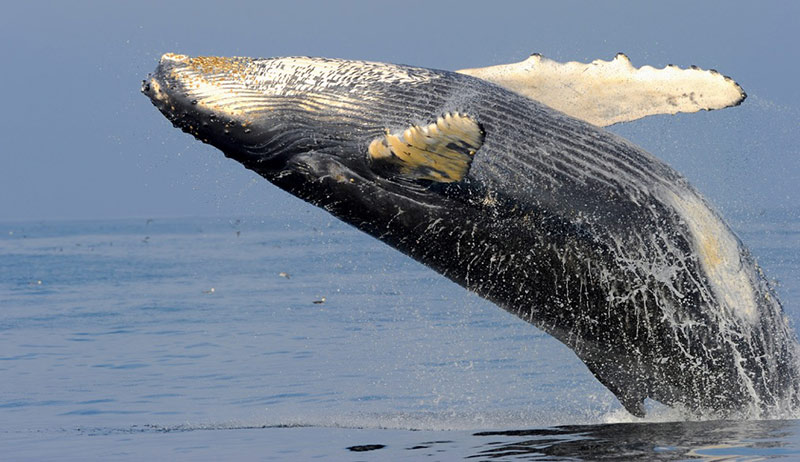 Australia has one of the world's highest rates of animal species facing extinction, decline or negative impacts from human behavior, according to a 2012 assessment. However, over the last decade, there have been rare occurrences of animals that are rebounding and thriving. One example is the conservation success story of the humpback whales that breed in both East and West Australian waters. 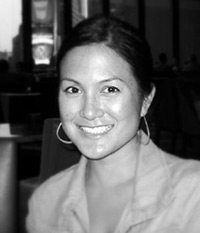 Their success story is documented in a new study published in Elsevier's Marine Policy journal, which reviews data collected in past studies and proposes a revision of the conservation status for the humpback whales found in Australian waters. The study was led by Dr. Michelle Bejder, a marine scientist based in Perth, Australia.

In Australia, the east and west coast humpback whale populations are listed as a threatened species with a "vulnerable" status, as defined by the Environment Protection and Biodiversity Conservation Act 1999 (EPBC Act). However, according to Prof. Lars Bejder of the Murdoch University (Australia) School of Veterinary and Life Sciences and his international co-authors, data reveals that these whale populations are increasing at remarkable rates (9% for west coast and 10% for east coast, as of 2012), the highest documented worldwide. As of 2012, both the east and west coast whale populations had more than 63% (east coast) and 90% (west coast) of the number of whales estimated in each population before the whaling era (approximately 1912–1972). Since humpback whales no longer fulfill the criteria of the EPBC Act, the study suggests they should have their conservation status revised. 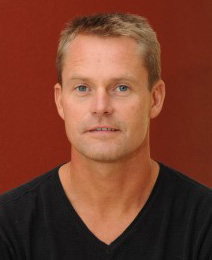 “Our conclusions serve as an example of optimism and hope in the conservation of marine fauna protection, as the relentless communication of marine conservation problems does not always encourage politicians, policy makers, and the public to solve them,” Dr. Bejder said. “We highlight a success story which provides hope and optimism that ongoing conservation actions can prevail.”

Should humpback whales be removed from the threatened species list, a direct consequence for conservation biology could be the redirection of research and management funding to enhance the survival of other species and ecosystems that are in greater risk of extinction, the authors explain. Furthermore, should removal or downlisting occur, the whales would still be protected in Australian waters as a matter of national environmental significance because they are considered migratory species. On the international level, meanwhile, the International Whaling Commission manages the global moratorium on commercial whaling, which is essential to maintain the humpback whales’ successful recovery. 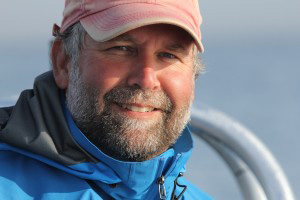 “Future challenges in Australia will be to protect a marine environment that contains growing humpback whale populations and to develop alternative approaches to ecological sustainability,” said Prof. David Johnston of the Duke University Marine Lab, co-author of the study. He explained:

There will be increases in interactions with maritime users, including acoustic disturbance from noise, collisions with vessels, entanglements in fishing gear, habitat destruction from coastal development and cumulative interactions with the whale-watch industry. Therefore, adaptive management actions and new approaches to gain public support will be vital to maintain the growth and recovery of Australian humpback whales and prevent future population declines.

Summarizing the key message of the review study, Prof. Bejder stated, “The recovery of the iconic humpback whales of Australia delivers both hope and optimism, as well as an opportunity to celebrate success at two levels: (1) the successful implementation of contentious international management actions to protect marine species; and (2) the wise and significant investment in conservation science, illustrating how society can respond to strong conservation interventions to achieve outcomes that are not simply for immediate, human material gains. While significant, often seemingly insurmountable, obstacles stand in the face of conserving many marine species and ecosystems, humpback whales provide an opportunity to embrace a conservation success.

This study is freely available until October 26, 2015:

Marine Policy is the leading journal of ocean policy studies. It offers researchers, analysts and policy makers a unique combination of analyses in the principal social science disciplines relevant to the formulation of marine policy. Drawing on the expertise and research of specialists in marine affairs, the journal covers: international, regional and national marine policies; institutional arrangements for the management and regulation of marine activities, including fisheries and shipping; conflict resolution; marine pollution and environment; conservation and use of marine resources. The journal is published by Elsevier. 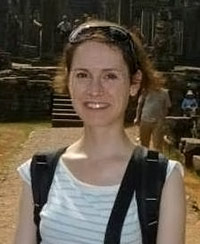 Kay McArdle (@GPD_Publisher) is Publisher for the Geography, Planning and Development journals at Elsevier, and is based in the Oxford office. She holds an MA in Geography from Oxford University and an MSc in Town Planning from Newcastle University. Before joining Elsevier in 2013, Kay worked in journals production on a wide variety of subjects. She travels frequently to conferences and loves meeting authors, readers and editors, learning about their research and interests. In her spare time, she hikes up hills and spends as much time as possible outdoors. 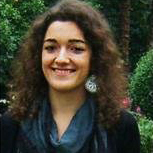 Christina Kokali is a Corporate Relations Intern for the Elsevier Newsroom, based in Amsterdam. She holds Master of Laws degrees from National and Kapodistrian University of Athens and Leiden University in the Netherlands and a bachelor's degree in International Relations and Affairs from Panteion University of Social and Political Sciences in Greece. She previously worked as co-editor for a human rights publication and is currently a student editor for the International Law Observer blog. In her spare time, she enjoys improving her language skills – her current obsession is Japanese.