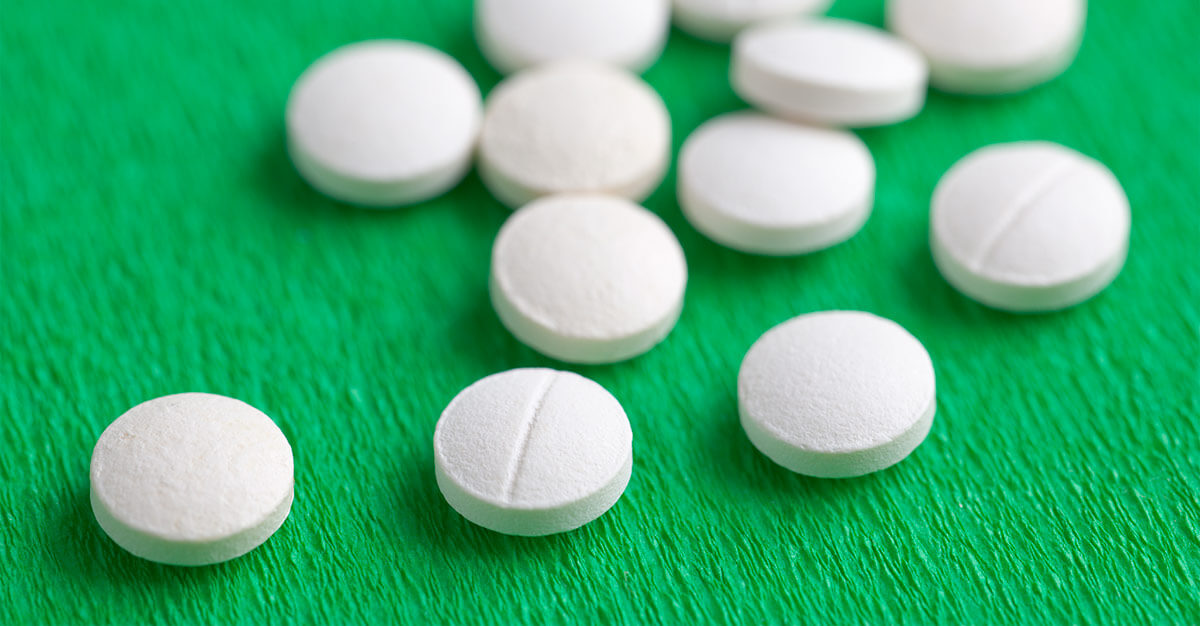 Worldwide, nearly 1.7 million new cases of breast cancer were diagnosed in 2012. The most common cancer in women, breast cancer today generally has a good prognosis: almost 80 percent of women will survive for 10 years or longer. This is partly down to the chemotherapeutic agent tamoxifen. 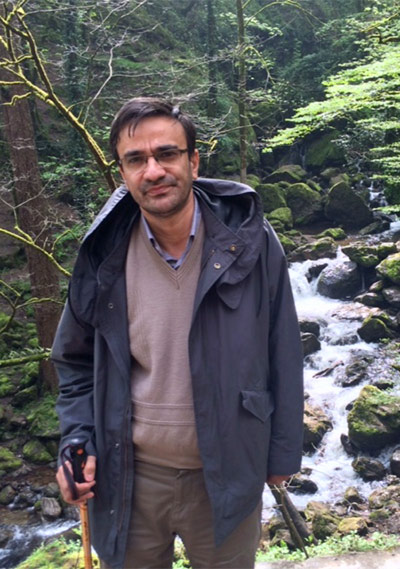 The leading medication used to treat breast cancer, tamoxifen, stops breast cancer cells from growing in hormone-receptor positive cancers by blocking the effects of estrogen. The drug is a front-line treatment with global sales of more than $1 million, and it is on the World Health Organization's Model List of Essential Medicines as an essential medication needed for basic healthcare.

Despite its popularity, tamoxifen has some serious side effects. It can increase the risk of uterine cancer, stroke, pulmonary embolism and can cause vision problems. More common side effects include irregular menstruation, hot flashes and weight loss.

There is also the developing problem of chemoresistance: cancer cells can get used to a treatment like tamoxifen and become resistant to it, which means it will become less effective and ultimately stop working altogether.

We tried to solve both issues by putting the sleep hormone melatonin into nanostructures so they can help the chemotherapeutic agent kill more cells – a process we describe in our new study published in Colloids and Surfaces B: Biointerfaces. By doing this, you can decrease the dose of tamoxifen needed, reducing the severity of the side effects.

Previous research has shown that the sleep hormone melatonin can help cancer cells die. Melatonin is a naturally occurring hormone produced in the body. In addition to sleep, we need it for the growth and development of different tissues, especially in babies during pregnancy and after birth. It also helps cancer cells die, by supporting a process called apoptosis, or programmed cell death.

However, because melatonin is not very stable, it breaks down quickly in the body so it needs to be re-injected or taken again every few hours.

We expected melatonin to be a powerful adjuvant to tamoxifen. To overcome its short survival time, we developed tiny bubbles called nanostructured lipid carriers (NLCs) that can release melatonin slowly over a period of time. Essentially, this means the treatment can kill the cancer cells continuously, without needing to take new doses of melatonin.

The NLCs we built were about 70 nanometers in diameter and all quite similar in size. This is important to make sure they’re all releasing the melatonin at the same rate. Our tests also showed that they were stable for a period of four months.

Testing the structures on cells in the lab, we found that melatonin-loaded NLCs inhibited the growth of breast cancer cells more effectively than melatonin alone. NLCs loaded with melatonin decreased cell growth from 55 percent to 40 percent and co-treating the cells with tamoxifen and the melatonin NLCs caused a two-fold increase in the percentage of cell death.

We analyzed the genes being expressed in the cancer cells and we found they were producing markedly more of an anti-cell death protein called survivin, so they weren’t arming themselves against the treatment. They also produced more Bid mRNA, which promotes cell death.

We also tested the empty NLCs and found that they did not kill the breast cancer cells without the melatonin, but they were not toxic to surrounding tissue. Lots of nanostructures these days are toxic to the body or to other cells. But we found no significant toxicity in the empty NLCs. The characteristics are very suitable for applying to these kinds of treatments.

Scientists in this field are trying to find new strategies to increase the efficiency of chemotherapeutic agents while decreasing the dose required because of the side effects. With this research we were able to have both – applying melatonin in nanostructures helps tamoxifen kill more cells, so that means better efficiency and a decreased dose required.

These results are exciting, but we have a long way to go. The next step will be to test our NLCs on other cancer cells and treatments before moving to animal models and, eventually, clinical trials.

We are not using anything new or dangerous – tamoxifen is used every day, we have shown that the nanostructures are not toxic and melatonin is a natural hormone in the body. We’re just putting all these elements together for the first time. We are using all natural things, put together to achieve better efficiency.

Our research is funded by the Drug Applied Research Center, Tabriz University of Medical Sciences.

Colloids and Surfaces B: Biointerfaces is an international journal devoted to fundamental and applied research on colloid and interfacial phenomena in relation to biological systems. It is particularly relevant to the medical, pharmaceutical, biotechnological, food and cosmetic fields. Topics covered in the journal include drug delivery and controlled release, biofilm formation, bio-imaging materials and the self-assembly of molecules. This journal is published by Elsevier. 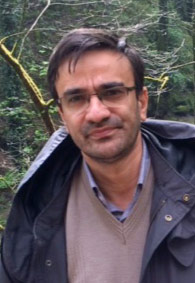 Dr. Nasser Samadi is Associate Professor and Head of the Department of Biochemistry and Genetics, Faculty of Medicine, at Tabriz University of Medical Sciences in Iran. He has had more than 30 past and present graduate students in both MSc and PhD programs in Clinical Biochemistry and Medical Biotechnology and Molecular Medicine. He has various ongoing projects, mostly focused on the molecular mechanisms of the resistance of cancer cells along with development of advanced nano-delivery systems to elevate the efficacy of chemotherapeutics.

‘One-stop’ radiotherapy could be an alternative for early breast cancer, studies show 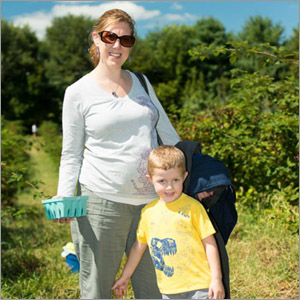 Fertility after breast cancer – a personal experience with this growing trend