Helping to build bridges — literal ones — since 1884 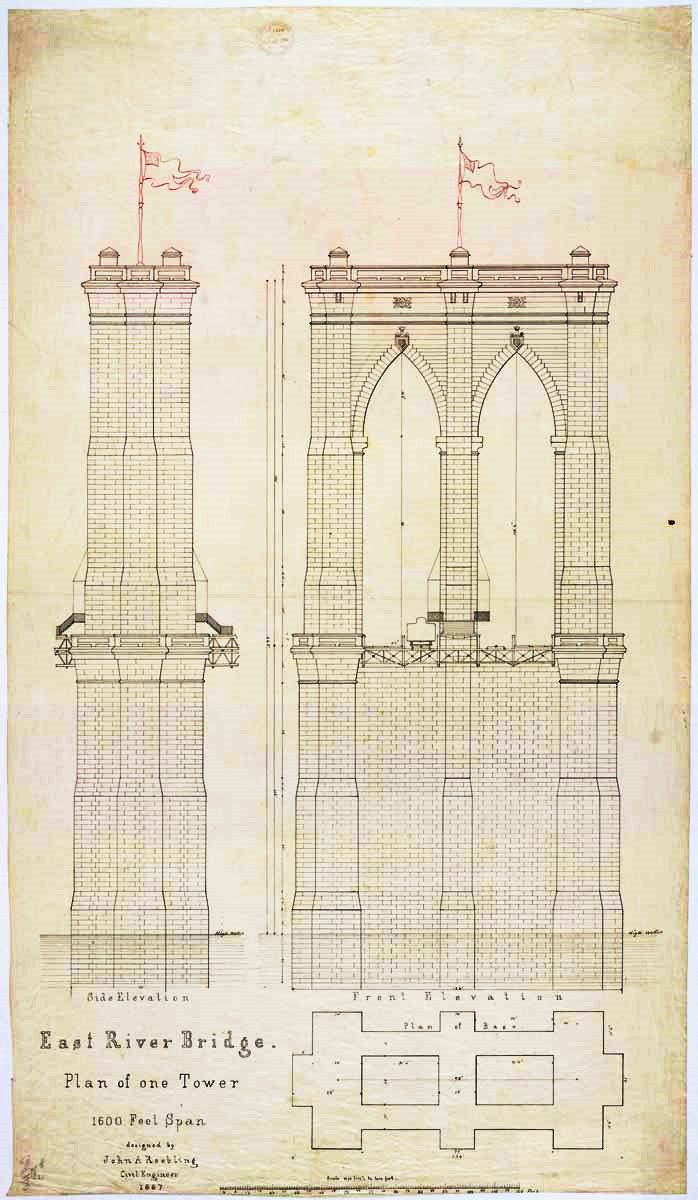 When the Brooklyn Bridge opened in 1883, it represented a “literal and genuinely religious leap of faith,” in the words of American poet and essayist John Perry Barlow. The bridge “required of its builders faith in their ability to control technology,” he wrote.

It was one of the first suspension bridges ever built in the United States.

The very next year, in 1884, a civil engineering professor named Dr. John Butler Johnson at Washington University in St. Louis published the first notes of what would set the precedent for the first abstracting and indexing database focused on engineering literature.

Dr. Johnson had just been elected professor in 1883, and he was uncomfortable knowing almost nothing about the latest engineering publications. “I at once began to reinforce myself in these directions by going to the libraries and indexing the chief sources of such literature,” he wrote.

The idea was to first compile a list of articles with “permanent value,” and then to give a concise description of the article so a researcher could determine whether to take the time to obtain or consult the article.

The first few indices contained references to articles such as “Electricity on the Brooklyn Bridge” and “Traffic capacity of Brooklyn Bridge.” Call it coincidence, but in the decades that followed, suspension bridges became much more common.

From Engineering Index to Compendex

A community of engineers and engineering societies continued Dr. Johnson’s methods and collaborated to create larger volumes. By 1896, a magazine company purchased their notes and called it The Engineering Index (Ei). In 1954, 70 years after the first publication in 1884, the abstracting and indexing service reached 1 million records.

Today Elsevier runs Compendex (a portmanteau for COMPuterized ENgineering InDEX), an online abstracting and indexing (A&I) database and successor to The Engineering Index. With the growth of engineering information worldwide, Compendex now has more than 14 million records (plus another 1.7 million in the Ei Backfile), adding 1 million records last year alone.

Compendex covers 190 engineering disciplines and is the flagship database on Engineering Village, a platform hosting several other engineering-focused A&I services.

More than a search engine

A hundred years ago, engineers needed to find the most relevant sources. That need has not changed. Compendex, an abstracting and indexing service, provides summaries or abstracts of journal articles, conference proceedings and other literature. The records are classified, or indexed, with a controlled vocabulary – known as the Ei Thesaurus – to help researchers search for and retrieve the information they need. The thesaurus, maintained and developed by subject-matter experts, helps researchers differentiate similar words that many search engines might confuse.[note color="#f1f9fc" position="left" width=400]The Author

Dennis Lee is a manager for Corporate Relations at Elsevier. Previously, he worked as a writer for Global Communications at Elsevier, and before that as a business analyst in the office of the vice chairman. He received a BA degree in English from Princeton University.

For example, if you search for “dolly” in Google, you will get results for Dolly Parton, Dolly, the cloned sheep, a mechanical dolly and a child’s toy. With a thesaurus, each “dolly” would be indexed under the relevant terms.

“Indexing with controlled vocabulary enables consistent and precise search and retrieval – beyond what a search engine does,” explained Judy Salk, Director of Content Management for Scopus and Engineering Village.

Meanwhile, the high quality of information and comprehensiveness of Compendex continues to make it relevant and consequential.

“Compendex has a loyal following,” Salk said. “There are competitive forces out there, but Compendex is still considered a valuable tool. It has been since 1884.”