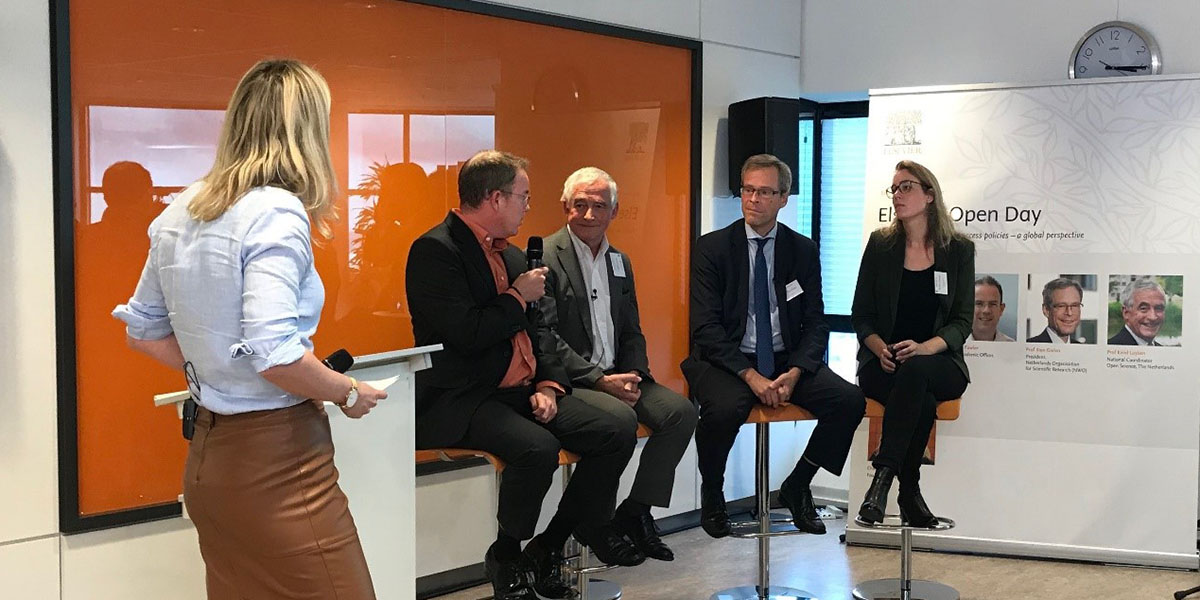 When a researcher publishes gold open access (OA), the article publication charge (APC) covers the cost of everyone’s access to that article. In the case of articles published under the subscription model, the cost of publishing articles is covered collectively by thousands of subscribers.

Funders in some countries, including the Netherlands and those in the UK, are increasingly committed to a transition to open access and working to convince the rest of the world to do the same. However, this attempt to lead by example can be seen as “buying the world a drink” – paying the publishing costs so that everyone receives access, but not necessarily with the guarantee that the rest of the world will buy you a drink in return.

This argument was made by Dr. Nick Fowler, Elsevier’s Chief Academic Officer, on a panel of research leaders held during Open Access Week at Elsevier’s Amsterdam office:

If you [funders] use all your money to make your portion gold open access, and as I say buy the world a drink, it's not the publishers’ fault if China and the US don't return the favor and buy a drink back. They still rely on you to pay your portion of subscription-based articles.That's actually the crux of the matter. How do you not get penalized for being a first mover? How do you set an example that others then follow, so that you, as quickly as possible, get to that end state of everything being gold open access? 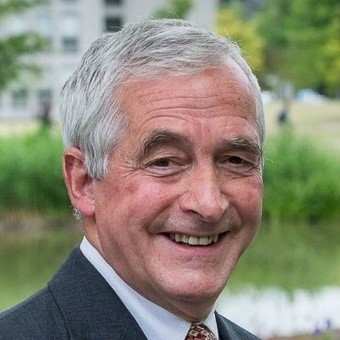 These questions have led to a lack of alignment on whether a full transition to gold OA is feasible or even the right way forward. Prof. Karel Luyben, National Coordinator for Open Science in the Netherlands, does not share the concern of such risks: 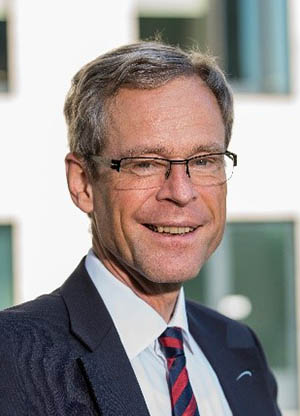 A number of funders advocating for OA support Plan S, the initiative led by the European Commission’s Envoy on Open Access, Robert-Jan Smits, with the goal of making 100 percent of papers available open access. Prof. Stan Gielen, President of the Netherlands Organisation for Scientific Research (NWO) – one of the Plan S signatories – explained that funders were worried because the progress before Plan S had been slow:

We really have to do something and make a clear step in order to ensure that we will reach that target. … Of course, we want to have our papers published. In that sense, funders are not publishers. It's not our role to take over Elsevier and Science and Nature and whatever. So let's see whether we can get together. We find it important that we can publish our papers. We are willing to pay it based on a transparent business model and see if we can find an agreement how to achieve that goal.

On the other side of the spectrum, researchers have their own concerns with such approaches. Some say the current rewards and recognition system is too often based on the Impact Factor, misused as a measure for journals, which adds to existing pressures from institutions and funders. This view was recently echoed by a group of researchers who signed an open letter regarding the effects of Plan S on their academic activity. 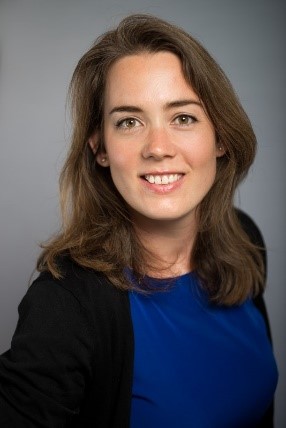 I think scientists are very much in favor of open access but … it is very easy to think of policies that will get researchers at the short end. If I'm forced to publish open access but I can't, that makes it very difficult for me. [Imagine] if I have to go with open access, and that means I can't use the outlets that I want – that I'm forced to publish into open access journals that might be either or interest to a different part of the readership or have a lower Impact Factor (which I know is kind of controversial, but it is how I am judged). …

In two or three years, I'm going to have to write my next proposal; if we are still judging scientists based on number of publications and Impact Factor in [the] journals [where] they are published and I can't freely choose my outlets, that will hinder me in my work.

When making decisions about the future of scholarly publishing, agreeing to disagree is not an option; working together to achieve common goals is. Moreover, all stakeholders – funders, institutions, policy-makers and researchers – should have a seat at the decisions table. As Elsevier’s Nick Fowler concluded:

All stakeholders in the research ecosystem have a role to play in [open access]. … The role that funders can play [is to] specify policies that can provide funds. Then universities can also make policies that can provide funds. Then you have the mere 7 million researchers who don't like to be told what to do and where to publish – they're also stakeholders in the system.

The answer is, we all need to work together, and we are absolutely ready to play our part to help enable open access.

Here’s a full recording of the panel discussion, including the opening speech by Dr. Philippe Terheggen, Managing Director for Journals at Elsevier:

Georgiana-Simona Baciu is Open Science Manager at Elsevier. After obtaining a bachelor’s degree in Politics and International Relations from the University of Manchester, UK, she moved to Amsterdam in 2017 to join Elsevier’s Newsroom as an intern. Georgiana is a strong believer in the power of volunteering and in communication as a tool to bridge the gap between sustainability research and policy. 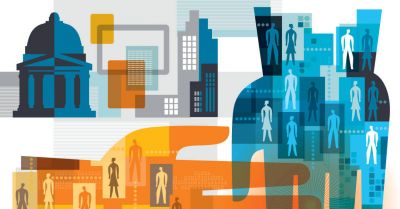 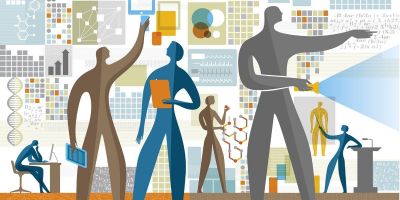