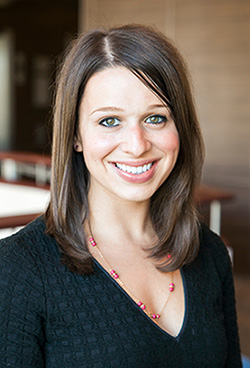 Heliyon’s first articles span multiple disciplines, with authors conducting research on four continents – from the gardens of Sri Lanka to the farms of West Germany.

To give you an idea of the breadth and depth of research we publish in Heliyon, we’ve spotlighted three of the first eight papers.

These articles, along with every other article published in Heliyon, are freely available to read, download and share from both Heliyon.com and ScienceDirect.

Alzheimer's disease is the most common form of dementia and the incidence is increasing in our aging population. In the early stages of Alzheimer's disease, bone density decreases, putting patients at a higher risk of bone fractures. 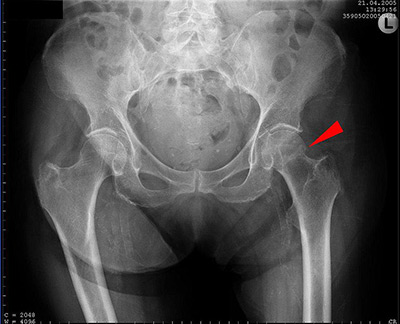 New research published in Heliyon suggests that treating Alzheimer’s disease with a drug called donepezil not only improves cognitive function but also increases bone density, reducing the risk of fractures.

“We think that donepezil can improve cognitive function and increase bone mass, making it a very useful drug for patients with dementia and osteoporosis,” said lead author Dr. Tsuyoshi Sato, Associate Professor in the Department of Oral and Maxillofacial Surgery at Saitama Medical University in Japan. “From the viewpoint of medical economics, this dual purpose could reduce the cost of treating these diseases.”

Defective signaling in the brain can cause overeating of high fat foods in mice, leading to obesity, according to researchers from the Neuroscience Program in Substance Abuse (N-PISA) at Vanderbilt University in Nashville.

The new study reveals a novel mechanism behind overeating high fat foods for pleasure. A specific signaling pathway in brain cells that control motivation, movement and attention determines the amount of high fat foods consumed. When the signaling is defective, the person over eats only high-fat foods.

“We distilled the neurobiological mechanisms involved specifically in overeating for fat,” said Dr. Kevin Niswender, Associate Professor in the Departments of Medicine and Molecular Physiology and Biophysics at Vanderbilt School of Medicine and one of the authors of the study. “We defined the why, where and how of ‘hedonic’ obesity and found that disrupting a specific signaling pathway in the brain can lead to overeating specifically food high in fat.” 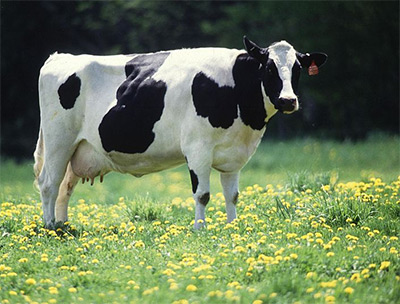 In 2012, a highly virulent type of Bovine Viral Diarrhoea Virus (BVDV-2c) was introduced into a cattle farm in Germany and transmitted to other farms. This led to several outbreaks and a high number of deaths among 5,325 infected cattle on 21 farms.

Researchers from Friedrich Loeffler Institute in Germany visited eight farms and obtained data on a further 13 farms to trace the spread of the virus. They discovered that the virus was not transmitted directly by infected cattle but mostly by people such as vets and traders who were moving between farms.

The results of our study may help to revise existing BVD control regulations and increase biosecurity in cattle farms, in particular by reducing the risk of disease transmission through person contacts and trade,” said lead author Dr. Jörn Gethmann of the Institute of Epidemiology. “We also hope our study will inform farmers about the risks of the introduction of new BVD types into their farms.”

Heliyon is an open access journal from Elsevier that publishes robust research across all disciplines. The journal’s team of experts ensures that each paper meeting their rigorous criteria is published quickly and distributed widely. Led by Dr. Claudia Lupp, the editorial team consists of over 600 active researchers who review papers on their merit, validity and technical and ethical soundness. All published papers are immediately and permanently available on Heliyon.com and ScienceDirect.

Here are the submission guidelines for Heliyon.

Mary Beth O’Leary (@MaryBeth_OLeary) is Marketing and Publicity Manager for Heliyon, based in London. Previously, she lived in Boston where she joined Elsevier in August 2009. For over five years, she worked for Cell Press in various roles across editorial, marketing and public relations. Most recently, she acted as Media Relations Manager for Cell Press’s 30 titles. A graduate of the College of the Holy Cross in Worcester, Massachusetts, she studied literature and art history.