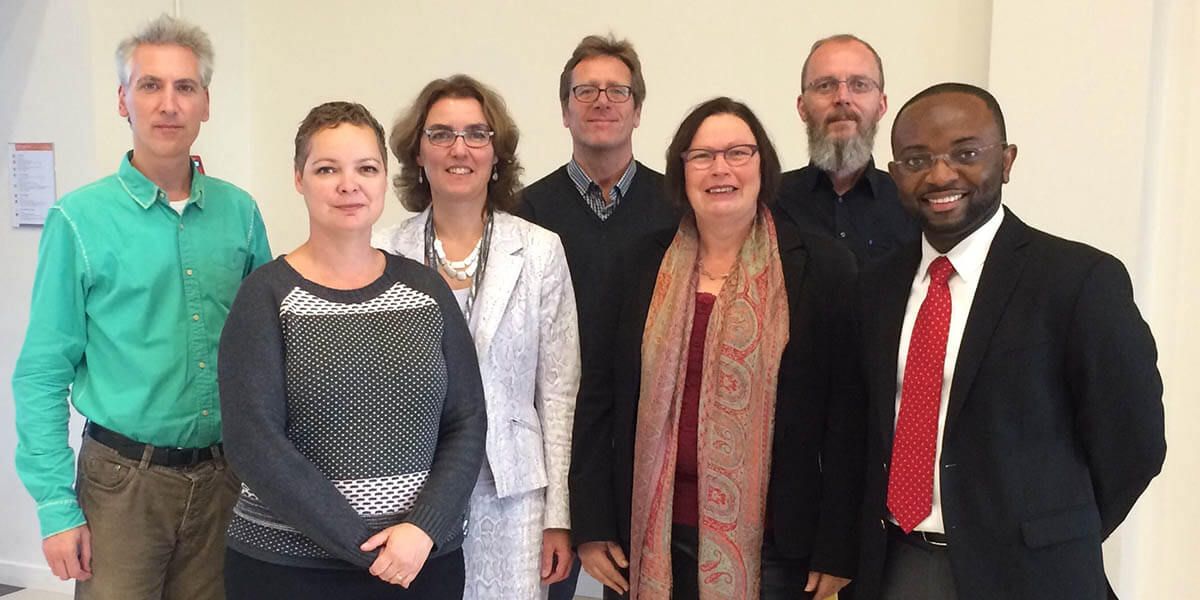 Editor’s note: This month, we are exploring the theme of “data and efficiency in science and medicine.”

Collaboration is a given in the scientific community, but five internationally renowned institutions in Amsterdam have found a unique way to work together that they believe will be instrumental in their success.

The “Amsterdam Five,” as they call themselves, were looking for a system that would help them understand not only the data from their own research outputs but also the results they were achieving as a consortium. With that information, they would be able to better identify their individual research goals as well as their shared objectives. They ended up choosing Elsevier’s Pure.

Pure aggregates research information from numerous internal and external sources to help organizations base their strategic decisions on data they can trust. It’s used by almost 250 universities and research institutions around the world.

“The quality of data has been steadily on the rise and that’s going to be the foundation for more detailed reports,” said Driek Heesakkers, Implementation Project Manager for the University of Amsterdam and Amsterdam University of Applied Sciences. “People were sighing with relief and (saying), ‘What a great improvement.’ There’s so much more we can do with the information on these publications.”

The case for a consortium

“Amsterdam is not a big area, so these five institutions have a lot of joint research institutes and a lot of faculties that work together,” explained Saskia Van Eeuwijk, Project Lead for the Pure consortium project. “What we knew was that the cooperation between these five institutions will grow and change, and the need for cross-institutional reporting will be huge.”

There had already been several attempts to find a reporting system for the Netherlands as a whole, all of which had failed. “Once that happened, we knew we had to change to a new system ourselves,” Van Eeuwijk said.

So in 2015, the five universities launched a joint tender requesting proposals for a Current Research Information System (CRIS) with comprehensive cross-institutional reporting capabilities. Many cautioned against the idea when the consortium was first announced. After all, aligning data from two universities, two medical schools and an academic school of applied sciences was a task that may not have been possible to achieve.

“The Pure product and services teams took the challenge,” said Oonagh Creane, who led the tender process for Pure as Head of Tender Management at Elsevier. “They worked to develop a Pure configuration that would allow the five institutions to be able to do reporting both as individual institutions and as a consortium.”

To ensure the Amsterdam Five could take full advantage of Pure, members of the Pure team helped each institution integrate it into their own secure human resources and finance systems. The consortium then migrated data from the legacy CRIS, and Elsevier colleagues helped them align the five data sets in a way that enabled structured, cross-institutional reporting.

This plan required Pure to set up a dynamic implementation team comprised of Rasmus Agerholm, Head of Client Services for Pure at Elsevier, and implementation managers Daniel Nielsen and Dr. Philipp Fondermann.

“Because there were five clients, we needed to coordinate implementation for all five of them, and this involved an overarching implementation for joint data sharing and collaboration purposes as well as for each institution,” Agerholm explained.

The intricacy of the process was so great that a steering group was formed. The Pure team and departments from each university worked together to ensure that Pure terminology was understood and identical across each institution. This allowed for data to be shared without hassle.

“A joint implementation for five (institutions) has never been done before,” Agerholm said. “It was also special since it involved cross-reporting. We are still offering support to help them adapt to cross-reporting.”

With an active steering committee, the institutions were able to work together in a practical manner, which allowed a smooth transition to the new system. A Pure support team provided two-day standard Pure training sessions to faculty managers in charge of supporting researchers and staff who would be using Pure.  Additional training resources were also made available through the Pure Academy.

A CRIS ready for the 21st century

Of the five institutions, three already had a CRIS system in place for themselves, but they had encountered challenges due to the inefficiency of manual data entry, which increased the chance of error.

“Each institution has their own goals that need to be monitored (and) benchmarked, and you need reliable reporting on that,” Heesakkers said. “We knew we had a use case that would bring our CRIS system to the next level; we had a need for a new CRIS that was ready for the 21st century.”

Pure’s ability to support researchers in meeting open access criteria, its extensive reporting capabilities and the fact that each institution can report on joint research were all features that attracted the Amsterdam Five, but what put Pure at the forefront of discussions was the high level of user-friendliness. The Dutch consortium had 30 academics and administrators test the system and report on ease of use, access and understanding.

The Amsterdam Five have already noticed the benefits of their implementation in their individual institutions, mentioning the quality of the data and the ease of creating detailed reports.

The institutions are preparing for the joint reporting of Pure by assuring quality of their data. The six-year evaluation period will mark the first time that reports on the evaluation of the quality of data will come out of Pure.

To learn more about the Amsterdam Five’s ongoing engagement with Pure, join us at the 2017 Pure International Conference October 10-11 in Barcelona. Renze Brandsma and Wim Klerkx of the University of Amsterdam will present “Cooperation between five academic institutions for Pure.”

Data and efficiency in science and medicine 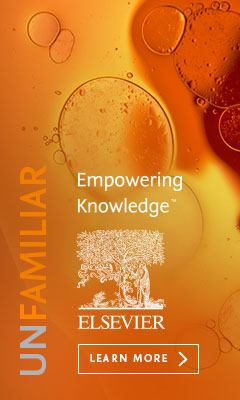 The “Amsterdam Five” were looking for a system that would help them understand the data from their own research outputs as well as the results they were achieving as a consortium. Elsevier's tools and technologies help professionals find the answers they need to achieve their goals as individuals and institutions. 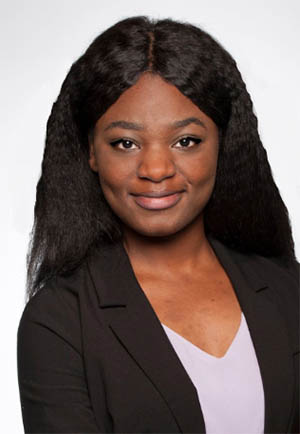 Mirabelle Ibalanky is an intern with Elsevier’s Research Intelligence Marketing Team, based in Amsterdam. She is a bachelor’s student at the University of Ottawa, studying Commerce with a specialization in Marketing. Mirabelle has a diverse background, having completed internships with financial and academic institutions as well as working with the Canadian government. 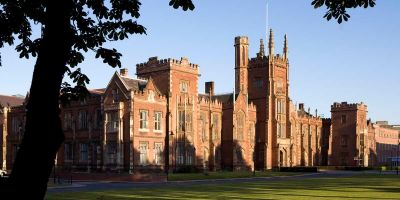 How personalized metrics can change behavior and improve research performance 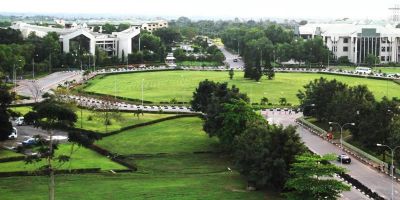 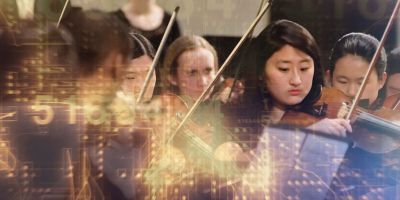