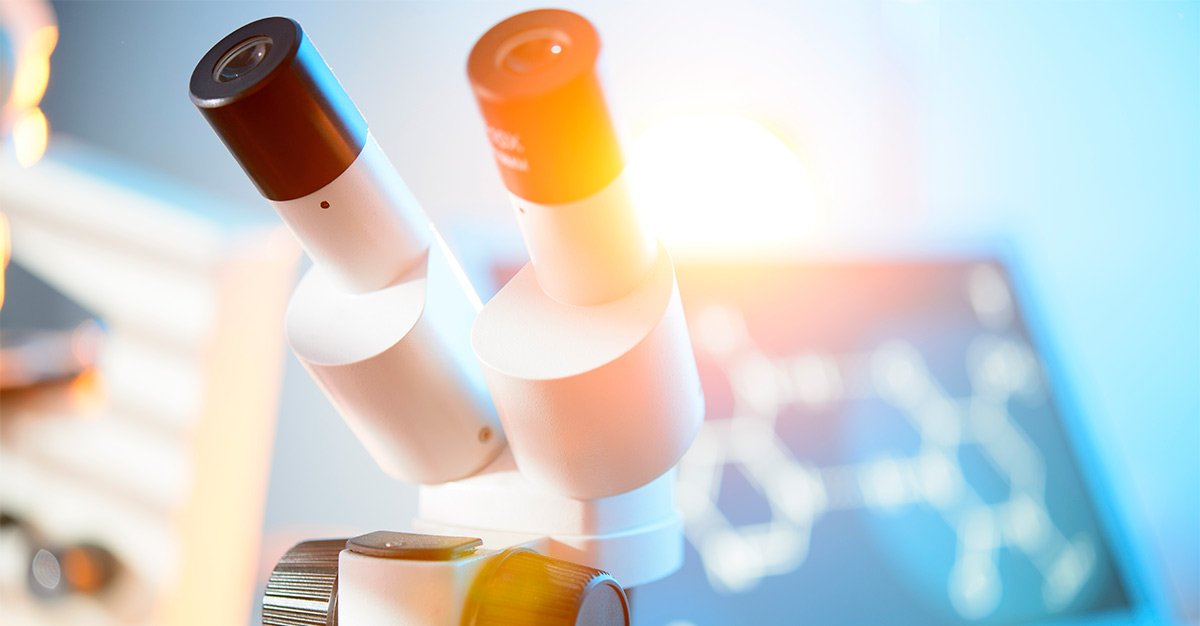 The ongoing transition from printed works to internet accessible free media is a revolution we are living through. Both sides of the publishing enterprise – the publishers on the one hand, and the consumers of scientific information on the other – are doing their best to find reliable sources as we are flooded with information.

The peer-review process that has served the scientific publishing system is not keeping up with the pace of growth of publicly accessible information on the Internet. Meanwhile, while many people doubt and complain about the quality and reliability of Wikipedia-type sources, their use grows day by day as Wikipedia emerges as the first option in internet search results.

Since 2007, the Gene Wiki Initiative has been working to improve the availability and quality of scientific information in Wikipedia by creating Wikipedia articles for every human gene of interest.

Like many other bioinformatics labs and companies, we were integrating data from a large number of biomedical databases as part of our data analysis pipelines for genomics. We realized this integrated view of gene annotation could be interesting to the Wikipedia community, so we had a master’s student simply reformat our database and create several thousand gene-specific articles as part of his thesis project. Initially this was a one-and-done project, but the enthusiastic community participation made us realize that the Gene Wiki was a valuable and unique resource for scientists, students, and the general public.

Three years ago, Dr. Benjamin Good, the project lead for the Gene Wiki Initiative, suggested partnering with journals to entice scientists to give a hand in improving the Gene Wiki articles. “We knew something similar had worked for RNA Biology back in 2008, but it was hard to find a journal that was willing to partner with us,” he said. “We approached a number of journals, finally finding in Gene a willing and capable partner.”

After extensive discussions, Dr. Su became a co-executive editor for Gene, allowing him to help with the implementation. He and Dr. Good invited leading experts on popular genes to write review articles – on the condition that they would also write and update the respective Wikipedia page on the same gene. In 2013, they published an editorial highlighting the first articles to come out of this effort.

All articles from the Gene Wiki Review series are published in various issues of Gene and collated in a Virtual Special Issue. As with other NIH funded projects, the Gene Wiki Initiative also requires that Gene Wiki Review articles be deposited into PubMed Central — the National Institutes of Health’s free, full-text archive. 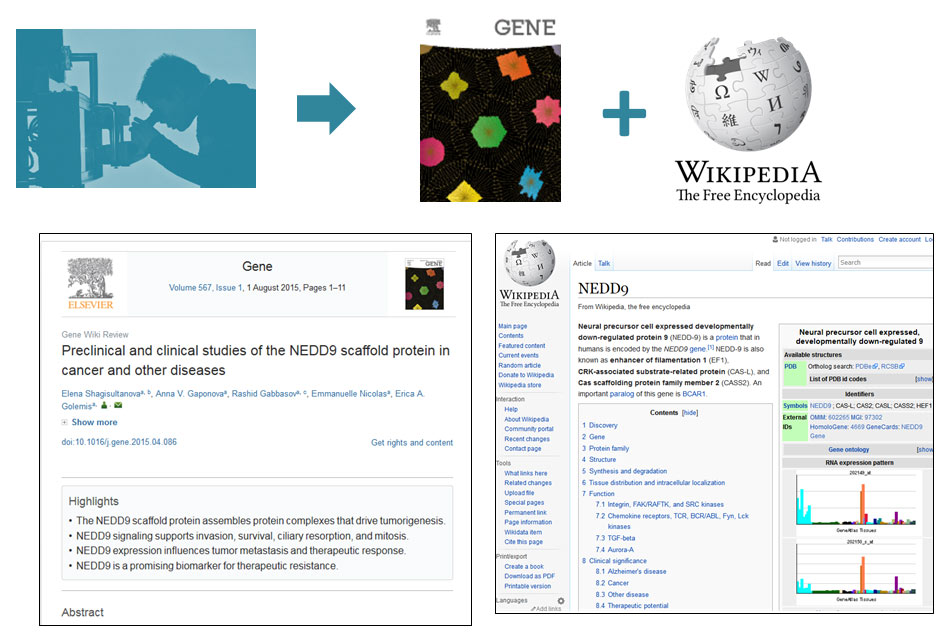 Dr. Ginger Tsueng joined the efforts in 2014, working with Gene’s staff to streamline the process. “Andrew was the primary editor for the series, and was becoming overwhelmed,” Dr Tsueng recalled. ”For the project to grow, we needed more help. Fortunately, after inviting and working with so many authors, we were able to find some who would make a positive difference. Both Erica and Israel were extremely enthusiastic about contributing to this series and had a lot of great suggestions.”

Dr. Israel Hanukoglu, professor of biochemistry and molecular biology at Ariel University in Israel and editor for this series, said:

When we were invited to write a review for Gene, we gladly accepted the condition for writing a separate page for Wikipedia, as this would force us to update resource pages for the use of the general Internet community. During the review process, I saw that the team of Dr. Tsueng and Dr. Su are friendly and dedicated to the cause of improving Wikipedia pages with the meticulousness of scientists and the volunteering spirit of Wikipedians and happily joined them.

Dr. Erica Golemis, professor at the Fox Chase Cancer Center in Philadelphia and the first author to join as an editor for this series, said there is strong justification for this project:

People have varying — often strong — opinions about whether it is a good or bad thing that students often turn first to Wikipedia when investigating new topics. However, speaking pragmatically, it is a primary information source for a large community. Hence, making Wikipedia entries accurately reflect the history of discovery and the best currently available science for genes of interest will provide an essential gateway to the peer-reviewed literature. With the genomics era in full flower, a growing number of genes are being identified as likely cancer drivers, or risk factors for diseases with hereditary components. For many of these genes, relatively little has been published, or publications have never been systematically collected in one place. Wikipedia and these accompanying Gene articles could provide a vital service in covering these genes..

Now, in a new editorial in Gene, the editorial team of the Gene Wiki project summarizes the progress of this pioneering project. After more than 40 reviews in Gene and 50 peer-reviewed Wikipedia pages, the project is declared a success.

But these are just the first fruits, and there are thousands of genes waiting their turn.

“Many of our authors are editing Wikipedia articles for the first time and aren’t familiar with the formatting and citation standards used in Wikipedia,” Dr. Tsueng acknowledged. “Thanks to the contributions of Wikipedians like Boghog and others, our authors can focus first on getting their expert knowledge onto Wikipedia. Like many of the scientific articles in Wikipedia, Gene Wiki articles just would not be the same without the Wikipedians who have helped to improve the articles our authors contributed.”

D. Hanukoglu said he hopes this leads to more connections between traditional publishing and expert-generated content on Wikipedia: “I hope that the Gene Wiki process will be adopted by other journals and editors to improve the scientific content of Wikipedia, which has become one of the major resources for not just the lay public but for students in academia as well. The link between a high-quality review article in a journal and the Wikipedia page provides two-tiers of interconnected information that satisfies the needs of scientists, students and lay public. Moreover, Ginger's results on author survey indicate that the initial article in Wikipedia enhances the rate of update of the article as well.”

The Gene Wiki Review series in Gene is edited By Andre J. van Wijnen, Andrew I. Su, Erica Golemis, Ginger Tsueng and Israel Hanukoglu. They also contributed to this report. 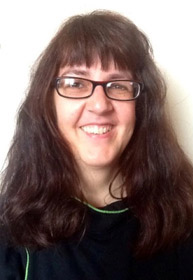 Dr. Anne Ruimy joined Elsevier Ireland in 2006 as a journal manager. She is now working as interim publisher on the biochemistry publishing team and as a project manager. Dr. Ruimy has a PhD in Ecology from the University of Paris-XI, France, and did postdoctoral research on global models of plant production in the context of climate change at Carnegie Institution, Stanford. 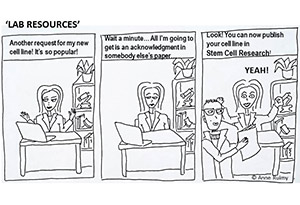 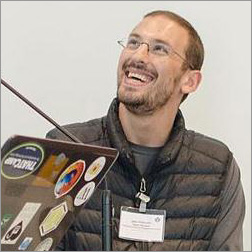