Winners of the 39th annual PROSE Awards ranged from a "Virtual Microscope" that lets researchers examine slides in scientific articles, to a book that examines income and wealth distribution through the lens of economics, history, politics and sociology.

The awards were just announced at the annual Professional and Scholarly Publishing (PSP) Conference in Washington, DC.

"These are the books and journals that change how we understand the world around us and benefit our society through the sharing of knowledge," said PROSE Awards Chairman John A. Jenkins, President and Publisher Emeritus of CQ Press, and Founder and CEO of Law Street Media.

Elsevier received 10 PROSE Awards, including the Best eProduct/App for the Virtual Microscope, an integrated browser-based slide viewer that enables researchers to examine high-resolution slide images in research articles. Authors of selected Elsevier journals can provide high-res whole slide scan equivalents for use with the Virtual Microscope, which users can view in a standard browser with features like zoom, pan and rotate.

"This is a game changer," said Mark Lingen, DDS, PhD, Editor-in-Chief of the journal Oral Surgery, Oral Medicine, Oral Pathology and Oral Radiology, which was among the first to use the Virtual Microscope. 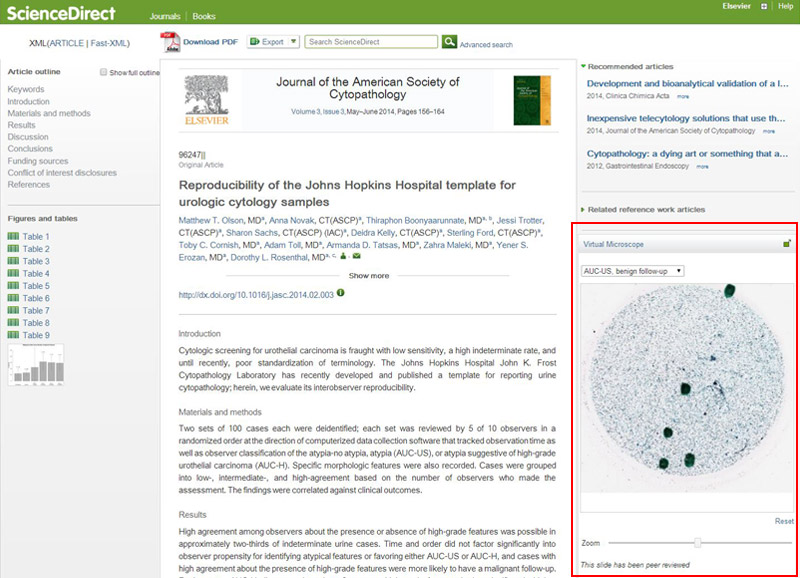 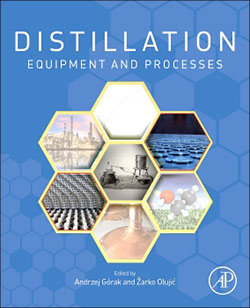 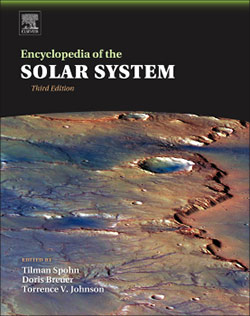 The highest honor, the RR Hawkins Award went to Belknap Press of Harvard University Press for Capital in the Twenty-First Century by Dr. Thomas Piketty, Professor of Economics at the Paris School of Economics. 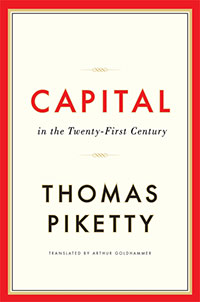 Capital in the Twenty-First Century is an economics book, a history book, a political science book, and a sociology book all rolled into one delightful package: an exciting and well-written look at income and wealth distribution. This epic page-turner surveys the leading industrial economies over the last nearly 200 years with regard to how great wealth impacts economic incentives and economic growth. That it has sold more than half a million copies in its English edition is a testament to its great importance and the timeliness of its theme.

The book, which was translated by Arthur Goldhammer, also won the Award for Excellence in Social Sciences and the Economics subject category.

Covering science, mathematics, arts and humanities in book, journal and electronic form, the PROSE Awards recognize excellence in scholarly and professional publishing. This year's contest received 540 entries from more than 70 publishers in US and abroad. Winners were chosen by an independent 14-person judging panel of peer publishers, librarians and academics.

Kate Kolendo is the Project Manager for the Professional & Scholarly Publishing (PSP) Division of the Association of American Publishers (AAP). She came to the AAP five years ago after spending four years simultaneously running a theatrical production company and working as the American Programs Coordinator at Young Judaea/Hadassah. After earning at BA in English from Barnard College, she spent several years in advertising sales, marketing and promotions in the magazine industry, working for The New Yorker, Harper's Magazine and The Atlantic. A food and drink enthusiast, she blogs about her epicurean experiences.