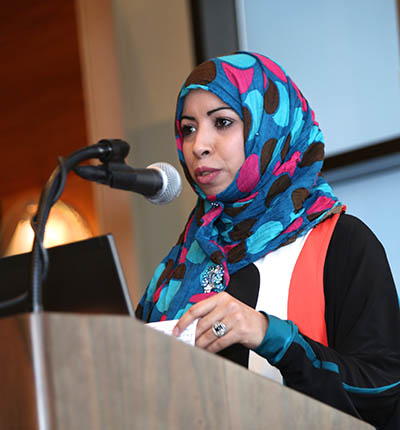 Soon after Dr. Eqbal Dauqan of Yemen accepted a 2014 Elsevier Foundation Award at the AAAS meeting in Chicago, the unthinkable happened: in her country's brutal civil war, her home and university was bombed, killing nine family members and some of her students.

This week, National Public Radio (NPR) reported on her plight, with a headline that captured the immense challenges she has had to overcome: "She May Be The Most Unstoppable Scientist In The World."

In 2014, Dr. Dauqan was Head of the Department of Medical Laboratories Sciences at Al-Saeed University in Taizz, Yemen. Then she got caught in the crossfire of the civil war, which has killed 10,000 people and injured many others.

NPR science reporter Michaeleen Doucleff recounts Dr. Dauqan's dramatic story, including the horrors she has endured and her tenacity, which led her to look for a way out: "And then one day, after spending months in hiding, Dauqan had an idea: Maybe her science could get her out of the war."

In fact, Dr. Douqan has found a way to pursue her science. She is now is doing research at the Universiti Kebangsaan in Malaysia. It's a continuation of the biochemistry research she was honored for with the 2014 Elsevier Foundation Award for Early-Career Women Scientists in the Developing World. She conducts specialized research in food science, natural antioxidents and organic chemistry, including the antioxidant properties of vegetable oils.

The Elsevier Foundation Awards are intended to invigorate the winners' careers by giving them new visibility and networking opportunities. The winners also serve as a source of inspiration for other women in countries where more scientific expertise is a critical need.

As Doucleff writes in the conclusion to her NPR story, Dr. Dauqan has high ambitions for the future, including winning a Nobel Prize. And meanwhile, she serves as an inspiration for other women scientists in the developing world, many of whom are also dealing with major challenges:

Dauqan has already done so much for science — and society. When little girls in the Middle East see photos of Eqbal as a chemist — wearing a head scarf,measuring pH — they don't need to use their imagination to think: 'I could be just like her. I could be a scientist.'

Nominate a scientist for the 2018 OWSD-Elsevier Foundation Awards

The OWSD-Elsevier Foundation Awards for Women Scientists in the Developing World are given in partnership with the Organization for Women in Science for the Developing World (OWSD) and The World Academy of Sciences (TWAS) for the advancement of science in developing countries. The program rotates annually between disciplines (medical/life sciences, chemistry and physics/math).

Submissions are being accepted for the 2018 OWSD-Elsevier Foundation Awards for Early-Career Researchers in Developing Countries.

Watch a video of Dr. Eqbal Dauqan and the 2014 winners 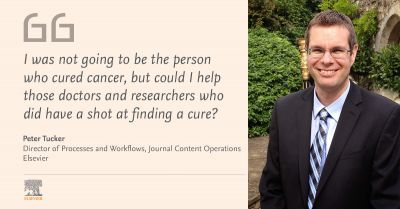 23 years across 4 sites and 3 continents: my Elsevier journey 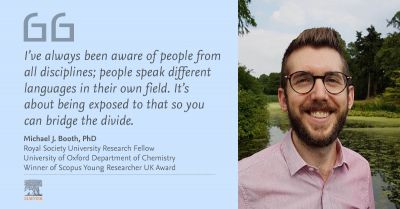 To broaden the impact of your research, ‘let other people talk’ 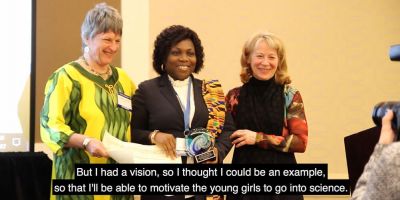 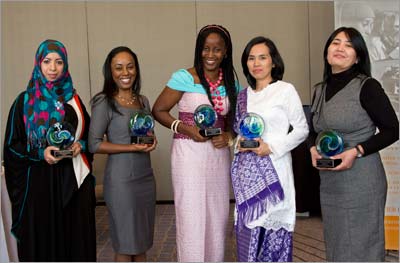