Elsevier executive on policies to maximize research talent in China 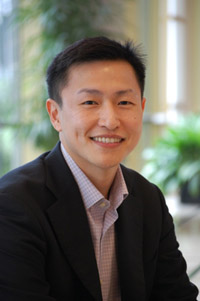 In an interview with Science & Technology Daily, one of China's most authoritative publications, Yukun Harsono, Elsevier's Managing Director for China & Hong Kong, shares insights from a talent circulation study conducted by Elsevier.

Below is a translation of the front-page article. It was originally written in Mandarin by Senior Reporter, Chen Lei, and translated into English with permission from Science & Technology Daily.[divider]

A recent report from Elsevier, one of the largest publishers of scholarly journals in the world, reveals that of four main categories of talent flow among China's academic community, overseas returnees produce the highest level of relative productivity. The data is taken from Scopus, Elsevier's abstract and citation database of 7,000 to 8,000 peer-reviewed literature and 30 million researchers. 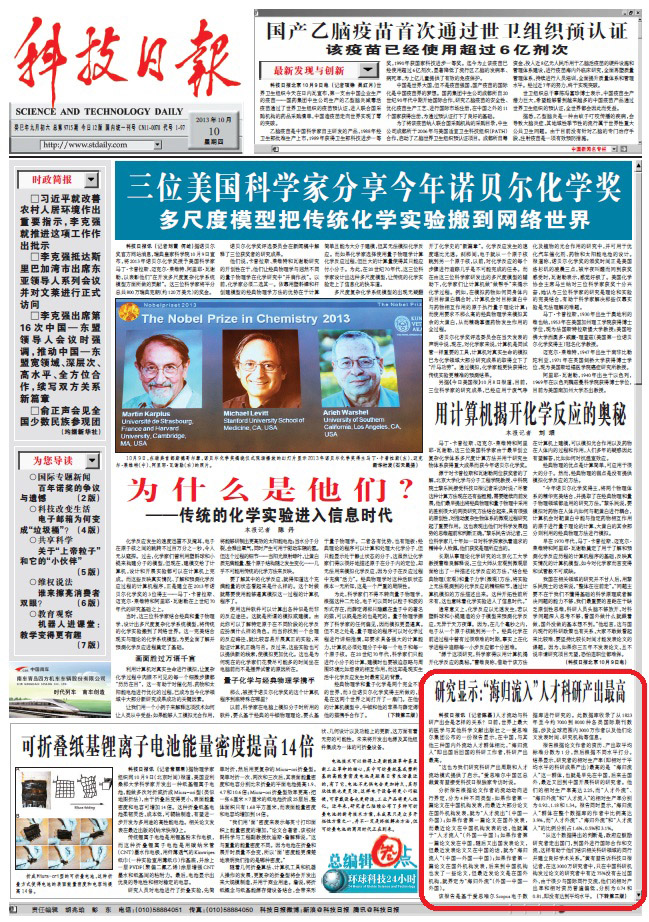 "The report has light and provided a model for the research output cycle and talent flow for China," said Yukun Harsono, Managing Director of Elsevier in China.

According to the report, the talent flow is defined as:

Harsono suggested that one of the implications from the data is for the government to encourage researchers to go abroad in order to communicate and cooperate with foreign researchers, which would be beneficial in helping them build relationships with other researchers in their own field. Currently, 75% of Chinese researchers who published their work in China have not had the chance to go abroad. Their relative productivity (0.74) and relative seniority (0.81) are lower than the global average.

"The biggest challenge and opportunity for China is to attract researchers back to China, which is to expand the size of the returnee inflow group," said Harsono. "The government should use analytics to determine if the academic work of the talent they are interested in attracting are aligned with the development trends of the country. When attracting these talents, the government would also do well to pay attention to the research ecosystem and networks in which these researchers are productive in."

The report also indicates that China has excelled in field of mathematics, chemistry, material sciences and engineering. However, China is not as strong in multi-disciplinary research.

With regards to developing the scholarly publishing industry in China, Harsono suggested: "Chinese publishers should take advantage of the opportunities provided by the newly emerging disciplines and multi-disciplinary fields. If Chinese publishers can publish articles in targeted niche areas and faster than their foreign counterparts, then researchers would naturally work with these publishers." Harsono also suggested for publishers in China to work together to achieve economies of scale.

Harsono indicated that Chinese articles currently make up of about 10% of the content in ScienceDirect and this number will continue to grow in the future. Of all articles submitted for publication, Elsevier rejects 80% as they do not meet international standards. This rejection rate is higher than those from developed countries, which stands at about 60%. He also mentioned that the citation reference of Chinese-authored articles accounts for only 18%. This means that the quality of Chinese research articles needs to be improved. Harsono suggested for the government to consider factors such as research field, education and the flow of talent when developing scientific research policies and plans. Scientific analysis and evaluation of data will help shape these policies and make them more effective. – Chen Lei. [divider]

Based in Singapore, Jason Chan is the Director of Corporate Relations for Asia Pacific and leads all corporate, media and policy communications efforts across the region as well as acting as a central communications counsel and resource for Elsevier senior management in Asia. He is a communications practitioner of 17 years, having worked at EMC International, Seagate Technology and Hill & Knowlton. He has a BA degree in Mass Communications from the Royal Melbourne Institute of Technology (RMIT) and joined Elsevier in June.