Elsevier broadens its presence in a leading hub of scientific research 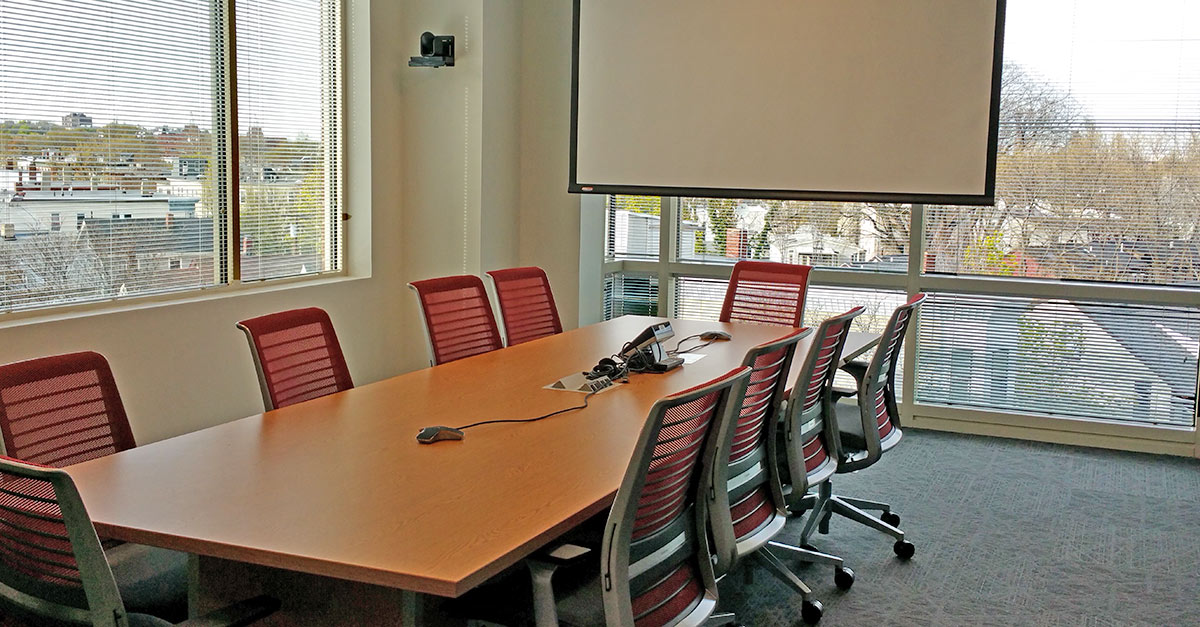 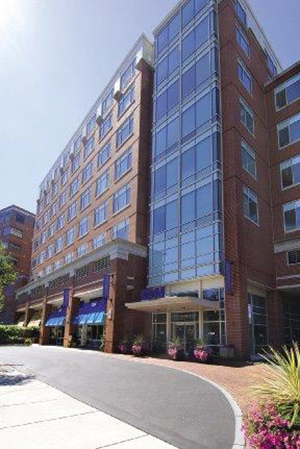 No one would argue that the Boston/Cambridge area isn’t one of the world’s premier research hubs. Within a 25-mile radius is a unique concentration of the most prestigious research universities, cutting-edge technology firms, leading pharma and biotech companies and a myriad of promising start-ups. It was one of the primary reasons for GE’s recent relocation to the area. As Chairman and CEO Jeff Immelt stated, “… we want to be at the center of an ecosystem that shares our aspirations."

It’s little wonder then that Elsevier is expanding in Cambridge, where it has been since 2006. In the environs of MIT, the new, larger office space accommodates various Elsevier businesses under one roof, including Cell Press and the Reference and Continuity organization. The move brings together the 180+ Elsevier employees in this region and, more importantly, will accommodate plans to expand the operation over the next five years.

This decision is part of Elsevier’s overall strategic plan to transition from its long-established role as a scholarly publisher into a technology company with a vast portfolio of scientific content and data. Suzanne BeDell, Managing Director of Education Reference and Continuity, believes that bringing multiple business units together is the smart move. “Cambridge as a research hub is a catalyst of so many new ideas,” she said. “It’s not just confined to Boston or even New England, it’s a true global network that attracts the very best scientific minds in the world.”

While Cell Press is best known for its focus on the life sciences, in July, it will launch Chem, a new top-tier chemistry journal and sister journal for its flagship biomedical journal, Cell. The new journal will serve as a research showcase of how fundamental studies in chemistry and its sub-disciplines will be central to finding solutions to the global challenges of the 21st century, as identified in the UN Sustainable Development Goals. In addition to the discipline expansion, Cell Press has also invested in new formats and tools to improve scientific communication. 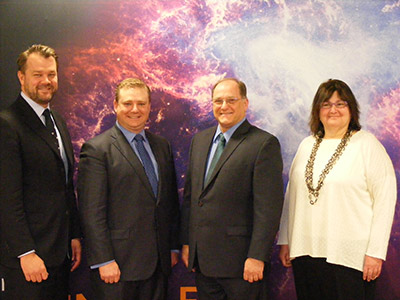 “For Elsevier to be in the heart of the scientific world – just minutes away from some of the world’s elite research universities — makes complete sense on so many levels,” said Dr. Emilie Marcus, CEO of Cell Press and Editor-in-Chief of Cell. “This is the community we serve.”

In the changing world of book publishing, new thinking is being applied to a century-old business model by focusing more on the end user and outcomes. The idea is to structure solutions that marry book content, which often features summarization of several journal articles, with technology to speed up the search process and help researchers find answers faster and make the research process more effective. Using data-driven analytics, the goal is to publish smarter by developing modular products that can be deployed quickly.

“Working with the Cell team will allow us to leverage their expertise to solve specific research problems,” said BeDell. “Our goal is to drive organic growth over the next five years using data analytics and insights that align to what Elsevier does in the world of research.”

Michael Capuano (D-MA), the Congressional Representative for Massachusetts' Seventh District, which includes Chelsea, Everett, Randolph, Somerville, half of Cambridge and Milton and approximately 75% of Boston, visited the new office on April 8 to meet with employees. While Congressman Capuano serves on the Transportation and Infrastructure Committee, the Financial Services Committee and the House Ethics Committee, he is a leading proponent of the importance of basic research. During his remarks to Elsevier employees at a town hall meeting, he talked about its foundational role in the development of innovations that lead to industries and jobs, and how government support has enabled the research universities in this area to expand their scope.

In addition to the collaborative opportunities the new office arrangement offers, the enhanced environment and its physical location at the crossroads of scientific knowledge will be an incentive for attracting new talent to Elsevier, an essential element of the ongoing growth strategy. Rarely a day goes by when an Elsevier employee in the Cambridge office doesn’t have the opportunity to engage with leading scientists who visit the area’s institutions for research collaborations or to give lectures.

“This area has an enduring legacy of its myriad contributions to game-changing innovations,” said BeDell. “Researchers will always want to come here to pursue scientific endeavors in the very heart of science.” 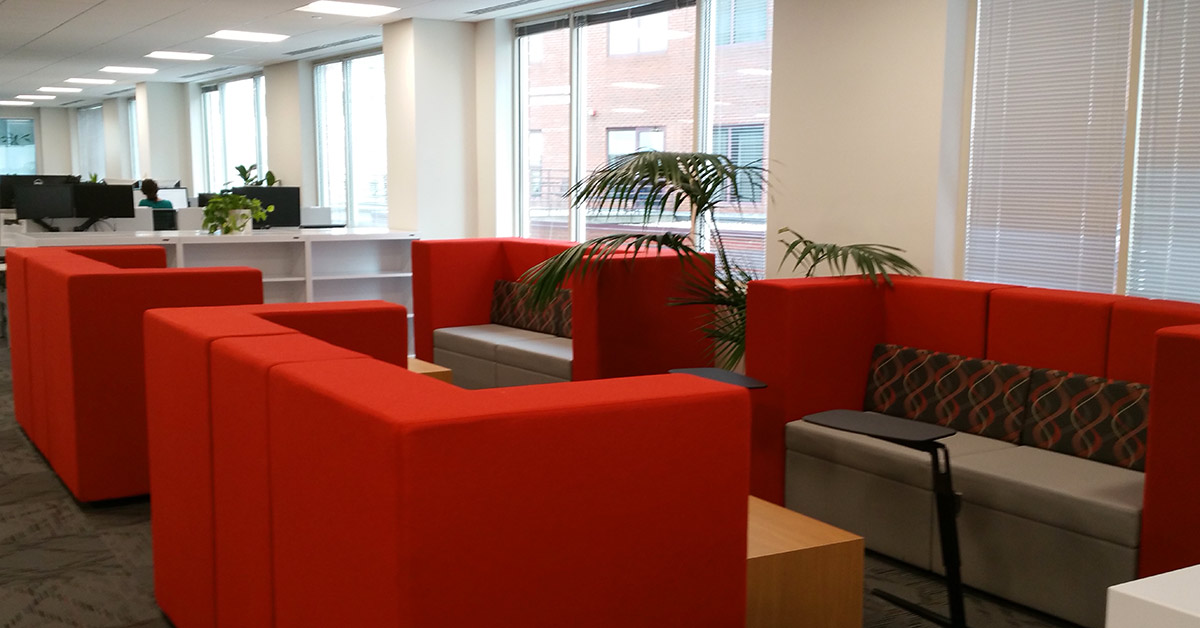 As VP and Head of Global Corporate Relations at Elsevier, Tom Reller (@TomReller) leads a global team of  media, social and web communicators for the world's largest provider of scientific, technical and medical (STM) information products and services. Together, they work to build on Elsevier's reputation by promoting the company's numerous contributions to the health and science communities, many of which are brought to life in this online community and information resource: Elsevier Connect.