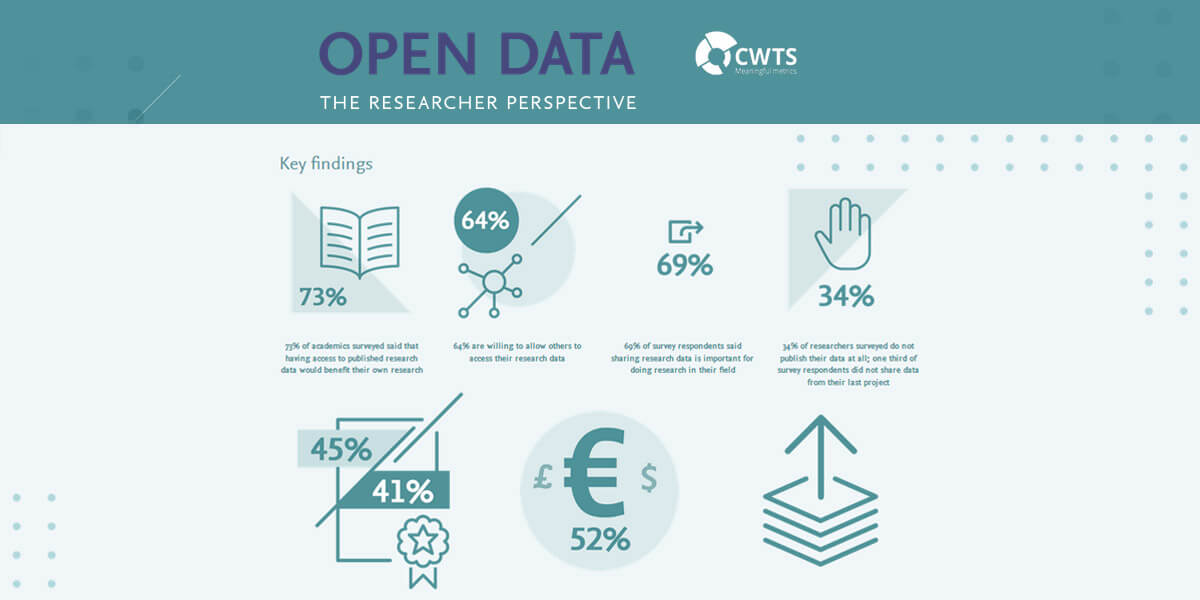 Elsevier collaborated with the Centre for Science and Technology Studies (CWTS) on the report Open Data: The Researcher Perspective. Download it here.

Research data is the foundation on which scientific, technical and medical knowledge is built, but there are challenges in making it accessible and shareable. The FAIR principles set a clear vision for a future in which data can be easily and effectively stored, shared, discovered and used, all in support advancing science and health – and done so in compliant way. However, a gap remains between what policy and decision makers envision to be a bright future of open research data managed in standardized ways, and the reality of how researchers are behaving and responding to this vision.

To draw conclusions around data sharing practices among researchers, there was a need for an evidence base around research data management (RDM) attitudes and behavior. To address this need, Elsevier and the Centre for Science and Technology Studies (CWTS), part of Leiden University in the Netherlands, developed and published the report Open Data: The Researcher Perspective.

For the launch of the report at the Research Data Alliance 9th Plenary Meeting in Barcelona in April, Elsevier and CWTS brought together stakeholders from EU institutions, industry, academia and nonprofit organizations to discuss how the findings could be used to inform policy and translate into action.

Opening the event, Wouter Haak, Elsevier VP of Research Data Management Solutions, stressed the importance of researchers’ feedback – and measurement of this feedback – to help shape the future around sharing research data:

It is studies like this one that help us – as well as research leaders, university, government and policy makers – not only better understand where pain points lie when it comes to the reality of data sharing practices among researchers, but also benchmark and measure how perceptions, and behavior are and will change over time. These are invaluable insights for us to ensure researchers are given the right tools, infrastructure and instructions to be able to successfully share their data.

The study is based on a complementary methods approach consisting of a quantitative analysis of bibliometric and publication data, a global survey of 1,200 researchers and three case studies including in-depth interviews with key individuals involved in data collection, analysis and deposition in the fields of soil science, human genetics and digital humanities.

Dr. Plume pointed out that although the benefits of open data appear to be well known among researchers, few researchers actually share their underlying data sets.

Our study shows that although 73 percent of the researchers surveyed say that having access to other researchers’ data helps them in their own work; 34 percent indicated that they encounter obstacles when making their own data available.

He gave an overview of the reasons for this discrepancy given by researchers that took part in the study:

Dr. Plume also stressed the report finding that less than 15 percent of researchers share data in an official data repository such as Mendeley Data, Figshare or Dryad. 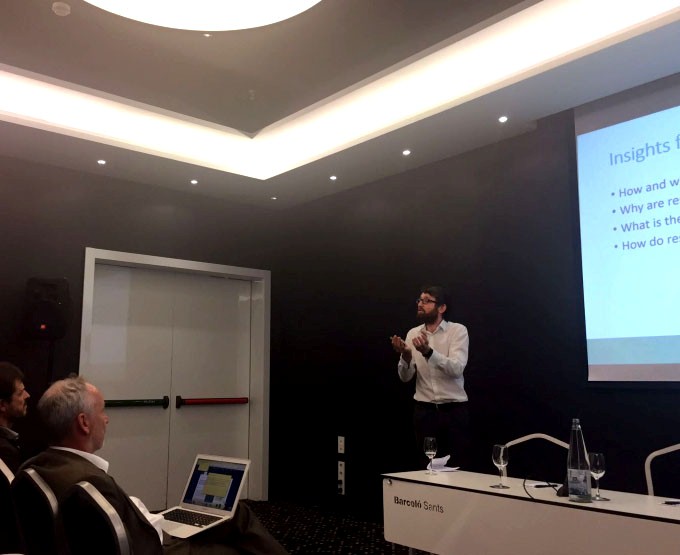 Dr. Berghmans focused more on the quantative findings, which revealed a lack of consistency when reporting on data sharing. However, data journals are growing rapidly and might be able to fill this gap.

“For information and data companies like Elsevier,” he said, “this tells us we need to communicate more vocally about the available infrastructures researchers can use – and perhaps more importantly, how to use them.”

Dr. Tatum discussed some of the context that needs to be considered when interpreting the findings. In fields where data must to be shared as part of the analysis or research, the infrastructure is in place and researchers do share their data . However, other fields are still far away from this and only setting policies might not be sufficient. 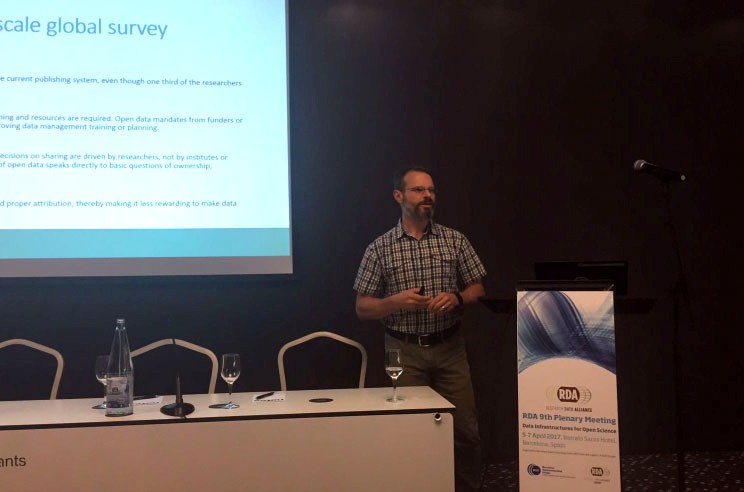 Dr. Budroni. who ran a similar study on RDM best practices two years ago at the University of Vienna, added some data points which underscore the lack of understanding among researchers around what they can and cannot do or ought to be doing with their data: “43 percent of researchers take their data with them when they leave the university; 5 percent delete them altogether.”

“Let’s move away from discussions around who owns the data and instead ask researchers to think about who has the right to access their data,” Dr. Labastida commented in response to the concerns raised around researchers inaccurately believing they own the data:

It is a difficult discussion, but it is an important one have if we’d like researchers to adopt and embrace data sharing behavior and not to push them too far in the defense mode. To a certain degree we should at least take into account their perceived state of ownership.

From the audience, Dr. Ian Bruno, Director of Strategic Partnerships at the Cambridge Crystallographic Data Centre (CCDC), commented:  “The proportion of people willing to share data and seeing the benefits of sharing data is quite large, and I’m encouraged by that. However, only 25 percent say they have received sufficient training, so perhaps we should be focusing on that, and on providing tools that make it easier to share.”

To make data sharing a truly attractive for researchers, we need to think more carefully about what’s in it for the researcher. To this day, it’s still being perceived as yet another administrative burden for which they experience little personal gain or benefit.

Making a similar point, Dr. Paolo Budroni, Head of Library and Archive Services at the University of Vienna, added: “Researchers primary interest is not economic, it is reputation and visibility.”

In closing the panel, Dr. Burgelman, the moderator, said:

Rather than thinking behavior will just change over time, together we need to think more proactively about incentives and reward to have researchers view data sharing not as another burden, but a best – or even preferred – practice that will help them progress in their careers. If sharing data would become part of a tenure track procedure, we’ll quite quickly start to see changes in data sharing behavior. 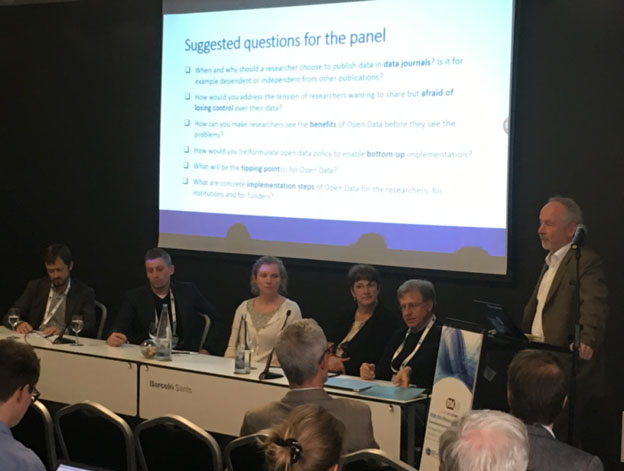 Overall the clear message that emerged is that Open Data: The Researcher Perspective is a great benchmark – but to be able to underpin progress, a follow up will be needed in two to three years to see how perception and practice has changed. 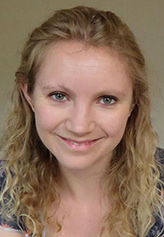 Dr. Helena Cousijn obtained a PhD in neuroscience from the University of Oxford, where she developed a strong interest in research data. Having worked with various kinds of data and on several data-related challenges, she is now the Product Manager for Research Data at Elsevier. In this role, she is responsible for finding solutions to help researchers store, share, discover and use data. Helena is based in Amsterdam. 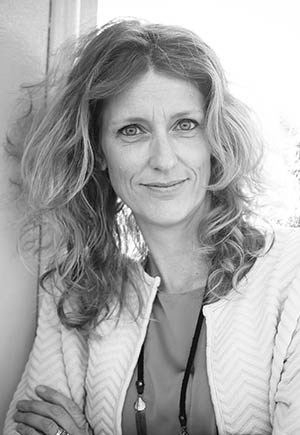 As Director Global Strategic Networks at Elsevier, Federica Rosetta leads strategic initiatives and external collaborations with stakeholders in the academic community of Northern Europe and the EU. In this capacity, her primary focus is on all matters related to open science, research policy and innovation. Her experience in scholarly communications, earned in 14 years at Elsevier, spans marketing communications, publishing and business development. Her passion for publishing traces back to her master's degree in Literature, Press and Publishing History from Università degli Studi di Milano.