Why this large and small publisher are a good match

By Michelle McMahon and Cory Polonetsky     Posted on 13 August 2013 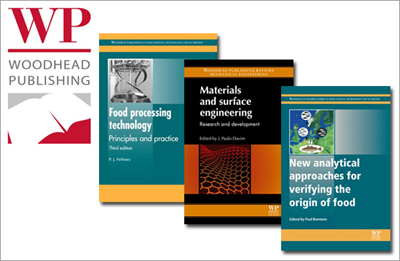 With its acquisition of Woodhead Publishing, Elsevier expands its science and technology book publishing in several key areas, including food science and materials science & engineering.[/caption]Elsevier has just announced that it acquired Woodhead Publishing Ltd. (@WoodheadTweets), based in Cambridge, England. The integration of the companies will expand Elsevier's books portfolio in some key subject areas, particularly food science and materials science & engineering.

The acquisition of Woodhead also includes Chandos Publishing, which has a portfolio of books in library information science and Asian studies.Woodhead, established in 1989, is also known for its high-quality content in the fields of energy & environmental technology, textile technology and biomedicine.

The publishing industry recognizes Woodhead for its business savvy and quality content. The Independent Publishing Guild (IPG) honored the company with The 2012 London Book Fair International Achievement Award, calling Woodhead "very active and innovative in whatever country it targets." The judges panel noted Woodhead's "international collaboration on its online publishing projects and [the] clear evidence of its careful research and thoughtful strategies in multiple territories."

'We are a natural fit' 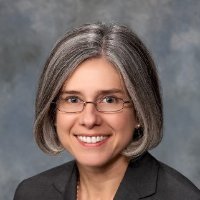 She explained that researchers and practitioners will be able to access the Woodhead titles on ScienceDirect – Elsevier's online full-text scientific database – as well as in print and electronic formats through the Elsevier Store and other online retailers.

"Passing Woodhead on to Elsevier made good sense for our business," he said in the press release. "Elsevier is a publisher I much admire for the quality of its content, and we are a natural fit. I know that Elsevier will maintain the same high standards we've been committed to and will take our titles to a new level both in print and electronic markets."

The Woodhead food science list ranks as one of the largest in the world with over 250 titles, most of which are less than 10 years old. Due to the ever-increasing regulations in the food business and the quest for healthier and safer food, the demand for the titles on this list remains strong.The Woodhead materials science & engineering list specializes in: 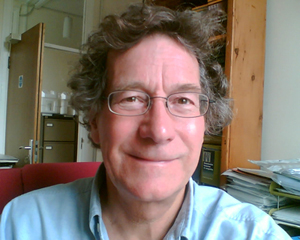 Martin Woodhead entered the publishing industry in 1966 as a sales representative for Macmillan. Three years later, he moved to a start-up, Gower Press, as sales manager. Working there gave him the idea and incentive to start his first company, so he re-mortgaged his house and established Woodhead-Faulkner in Cambridge in 1972, which grew until its acquisition by Simon & Schuster in 1987.

In 1989 Martin started Woodhead Publishing to specialize in books on the latest science and technology.

After 47 years in publishing, Woodhead said he plans to spend more time on things he enjoys, including his work with the Stationers' Company, a London livery company for the communications and content industries. 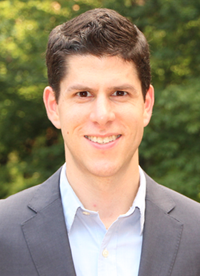 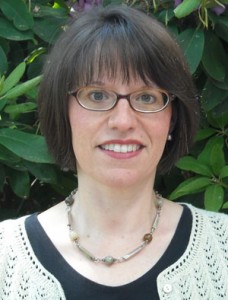 Michelle McMahon is the Publicity Manager for Elsevier's Science & Technology Books division (@SciTechBookNews). She is based in Waltham, Massachusetts.

Cory Polonetsky is a Marketing Director for Elsevier's Science & Technology Books division, responsible for channel strategy, product launches and business models.  He is also based in Waltham.

This is a very exciting development. Congratulations to the acquisition team. Having been the Commissioning Editor at Chandos Publishing (Woodhead’s library and info science imprint) prior to joining Elsevier, I look forward to finding out where the content I helped bring to print will sit in its new home at Elsevier.