Don’t be in the dark about autoimmune diseases this winter

Sunlight could have a protective effect against diabetes and multiple sclerosis, scientists say 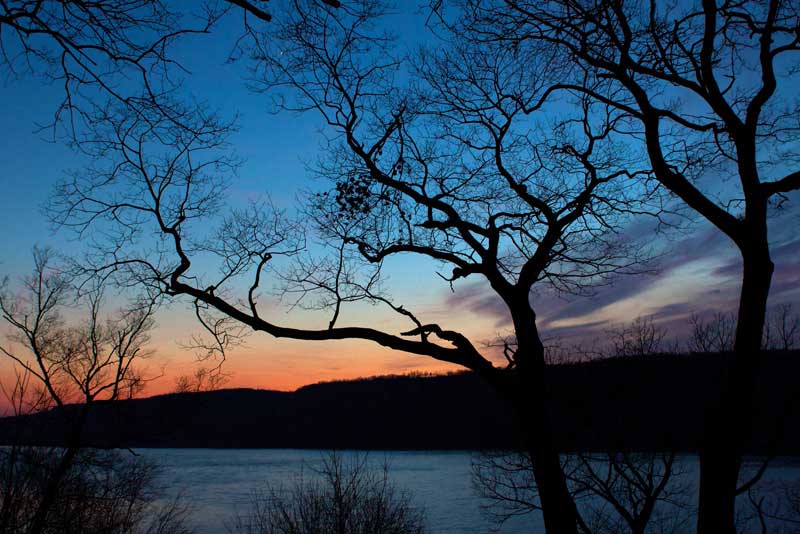 Vitamin D, which the body makes using sunlight, could reduce the risk of autoimmune diseases like type 1 diabetes and multiple sclerosis, according to the authors of a new review published in the Elsevier journal Autoimmunity Reviews.

The researchers looked at the results of hundreds of research papers published between 1973 and 2011, which revealed that vitamin D could reduce the risk or change the course of some autoimmune diseases. The researchers concluded that vitamin D is important for the treatment of these diseases – particularly when the vitamin comes from sunlight exposure – and that more studies should be carried out to determine the dose of vitamin D supplements people could take to reduce their risk.

Autoimmune diseases like type 1 diabetes and multiple sclerosis (MS) are caused by immune cells attacking the body's own tissues. In the case of diabetes, immune cells target the pancreas, where insulin is made; in MS, the nervous system is the target.

Vitamin D is known to control some kinds of immune cells; people who have vitamin D deficiency produce more of a certain type of immune cell that is programmed to attack their own body. These autoreactive T-cells are an important factor in the progression of autoimmune disease. Vitamin D also helps dendritic cells – immune cells that recognize the body and instruct other cells not to attack – mature and function, so without it the body may be vulnerable.

Where you live, and therefore how much sunlight you are exposed to, could have an effect on your risk of disease. The prevalence of certain autoimmune diseases varies with distance from the equator and height above sea level – the closer to the sun you are, the lower your risk of developing autoimmune disease. Studies show that 15 percent of the global population living above 40° north and below 40° south of the equator, where sun exposure is reduced, are more prone to autoimmune diseases, such as inflammatory bowel disease, MS, type 1 diabetes and rheumatoid arthritis.

However, the authors of the new review say it's too early to know the degree to which taking vitamin D supplements can have the same protective effect. Research in mice and rats shows that supplements can reduce the risk of autoimmune diseases, but the effects have only been shown in two diseases in humans: for type 1 diabetes and MS, taking supplements has resulted in a 30 percent reduction in the onset of disease.

Dr. Antonio Antico, an immunologist at the Civil Hospital Clinical Pathology Lab in Citadella, Italy, and one of the authors of the review, says it could be a question of dose: "The dose of hormone administered in the experimental studies carried out on man to date could be insufficient to stop the immune system from attacking the body, or inhibit the onset of disease. Our review of nearly 40 years of research in this area shows that there is a need for randomized and controlled trials with vitamin D supplements. This will help scientists evaluate the dose needed to prevent the onset of disease."

"Can supplementation with vitamin D reduce the risk or modify the course of autoimmune diseases? A systematic review of the literature"

Related research in this issue

Lucy Goodchild joined Elsevier in November as marketing communications manager for Life Sciences at Elsevier, promoting Elsevier's immunology and microbiology journals and conferences from her home base in Amsterdam. She has a background in science writing and press relations through her previous work at the Society for General Microbiology and Imperial College London. Goodchild earned a BSc degree in genetics and microbiology from the University of Leeds and an MSc in the history of science, technology and medicine from Imperial College London.[/note]