Certain microbes found in the gut may protect against obesity and diabetes. A study published by Cell Press today in the journal Cell reveals that these microbes shape their hosts' metabolism very early in life and that disrupting them with short-term exposure to antibiotics during infancy can cause metabolic changes that appear to increase the risk of obesity in adulthood. 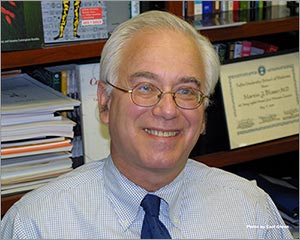 These findings in mice are helping researchers identify which gut bacteria are crucial to metabolic health. Such information could be used to help restore levels of those helpful microbes after an infant has received life-saving antibiotics, thereby promoting healthy metabolism in adulthood.

"We identified infancy as a critical window where host metabolism is especially vulnerable to microbiota disruption with antibiotics," said senior study author Dr. Martin Blaser of the NYU Langone Medical Center. "This highlights a need for judicious use of antibiotics in clinical practice in early life."

Microbes begin to colonize the gut at birth, and disruption of these communities with antibiotics early in life can have long-term effects on weight. Farmers have been taking advantage of this phenomenon for decades by exposing livestock to low doses of antibiotics to promote growth. Dr. Blaser and his team wanted to examine whether the exact timing and duration of early exposure to antibiotics could make a difference, as well as identify specific bacteria that may protect against the potentially harmful health effects.

To address these questions, the researchers gave long-term, low-dose penicillin treatment to two groups of mice: 4-week-old mice after weaning and mouse mothers beginning shortly before their pups' birth. They found that earlier penicillin exposure led to more substantial obesity in adulthood and worse metabolic health, especially in males. Early exposure to antibiotics also reduced levels of several types of potentially protective bacteria and exacerbated the effects of a high-fat diet on obesity. 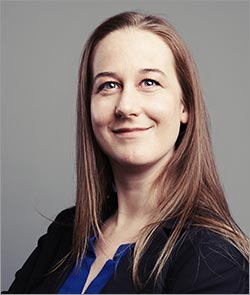 In a separate experiment, the researchers found that only four weeks of antibiotic exposure beginning shortly before birth was sufficient to produce obesity, which lasted well after penicillin treatment ended.

Our findings imply that restoring good bacteria could prevent the long-term metabolic effects of early antibiotic exposure. We identified four candidate bacteria that may be metabolically protective, and we're working on follow-up studies to determine if we can prevent weight gain by giving these bacteria back following antibiotic therapy.

This article is freely available for two weeks, until August 28, 2014: