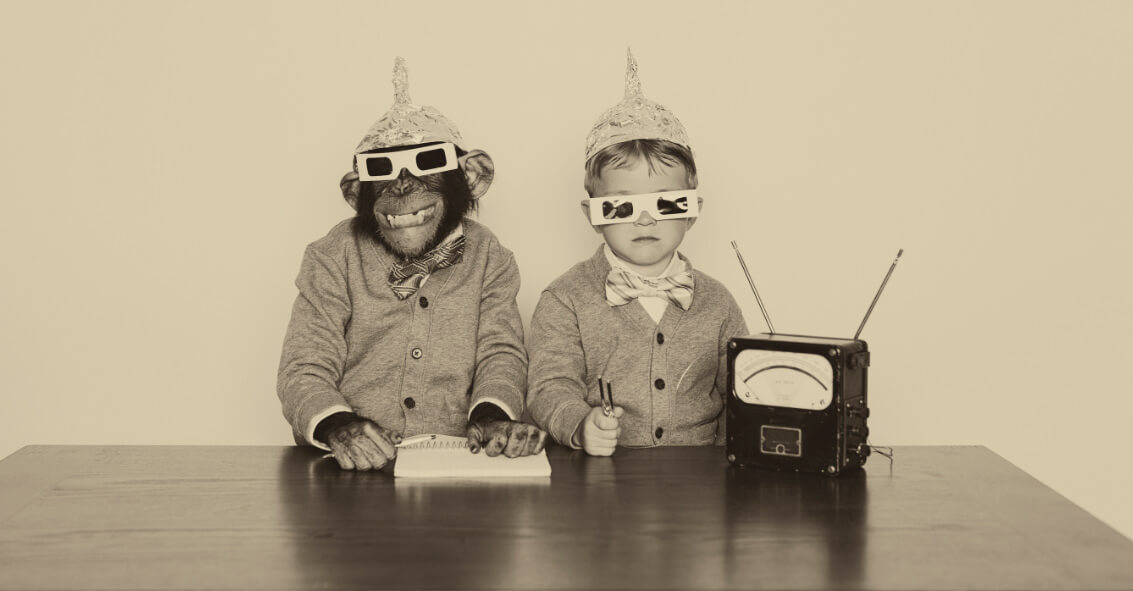 This is a selection of weird, wacky, but nonetheless wonderful studies that make you giggle first and think second.

It’s part of the Elsevier Research Selection (ERS), an email developed by the Elsevier Newsroom spotlighting interesting, topical research articles for health and science journalists. The research included is peer reviewed, has not been press-released or covered in the media, and is not embargoed.

Articles are available to credentialed journalists through free access to ScienceDirect, the world's largest repository of full-text scientific information.

In addition, Elsevier has made these articles freely available to the public until July 21, 2016.

Is there law on Mars?

The red planet is the next target for deep space exploration. NASA’s Mars 2020 mission aims to investigate its potential for human habitation, while the Mars One project plans to send the first colonialists to the planet by 2027. Researchers writing in Space Policy suggest that a Martian legal system will need to be established to regulate potential conflict and mitigate against the human ‘tendency to take an advantage over others’. Although the United Nations has already declared that no planet can be ‘owned’, conflicting interests could create a situation similar to that of the North Pole, with different claims made by competing countries. In a stressful environment, Martians could turn aggressive, but the paper theorises that a new Martian religion could act as a cultural tool to create a sense of social cohesion.

What is the difference between the hunger games and our future? In the journal Futures, researchers hypothesize that by the year 2200, hunting humans will be part of the tourism industry. Death as a spectacle has been prevalent throughout human history in many forms, but the manner in which we engage with death has changed. Encouraged by drivers such as depletion of natural resources, influence of the media, evolution of the theme park experience, and exacerbated inequalities between rich and poor, death may become such an inherent part of our day to day lives that we will incorporate it into our holidays.

Temporal trends in drug use in Adelaide, South Australia by wastewater analysis
Science of The Total Environment | doi:10.1016/j.scitotenv.2016.04.183

Beware what you dispose of in the drain – it could expose your habits. Analysis of municipal wastewater in Australia revealed not only the scale of drug use in communities, but also consumption patterns through the course of the year. Trends revealed increasing usage rates of methamphetamine, cocaine, oxycodone, and fentanyl, while the popularity of MDMA, BZP and methylone seems to be dwindling. Seasonal and weekly usage patterns were also detected. MDMA use was approximately 90% higher in December than in other months – possibly due to the beginning of the Australian summer. Use of cocaine and MDMA increased on weekends, 75% and 125% higher than weekdays respectively.

Cigarette butts are a nuisance; they pollute our streets, and sometimes travel all the way to our doorstep. What if there was a way to turn littering into a productive venture? A study in Waste Management proposes to recycle cigarette butts into fired clay bricks, thereby turning a serious environmental problem into a masonry construction solution. What is more, research finds that theoretically, only 2.5% of the world’s annual brick production is necessary to completely offset the worldwide, annual cigarette problem.

The reason behind unflattering portraits

Many realistic Renaissance portraits have a common trait: an enlarged neck with a goiter (a swelling of the neck resulting from enlargement of the thyroid gland). Artists from this period aimed to produce a faithful reproduction of human bodies. A study published in The American Journal of Medicine provides an account of the reasons behind this deformity. In Renaissance times, following the plague pandemics, to be thin and slender was not a positive physical aspect – clients who commissioned portraits were often wealthy, and a fat neck on paintings would have signified a high social status. In addition, due to iodine deficiency and possible hyperthyroidism, a goiter is seen to appear quite frequently in paintings of the time.

A desired profile of horse personality – A survey study of Polish equestrians based on a new approach to equine temperament and character
Applied Animal Behaviour Science | doi:10.1016/j.applanim.2016.04.011

A study published in Applied Animal Behaviour Science challenges the belief that highly-strung horses are preferred for competitive sports such as show-jumping, while low-energy mounts are better for leisure riding. Researchers developed an equine personality test based on human personality models and used it to define equestrians’ preferences, finding that the ideal horse is energetic, not fearful, sensitive, highly adaptive, not aggressive, social, and self-reliant. Although the survey respondents included professional riders across a range of disciplines, from dressage to eventing to pleasure, they all wanted the same personality in their horse. The researchers identified a need for breeding programmes to take this into consideration.

The ethical potential of sound in public space: Migrant pan flute music and its potential to create moments of conviviality in a ‘failed’ public square
Emotion, Space and Society | doi:10.1016/j.emospa.2016.06.002

Research published in Emotion, Space and Society suggests busking in public urban spaces has the potential to affect encounters with urban space and others within it. Researchers explored the effects of South American pan flute musicians, performing music at a central square in Stockholm, Sweden. They found that sound can produce new spaces of conviviality and inclusion; it can soothe, animate and soften urban spaces depending on a favourable social, physical and temporal context.