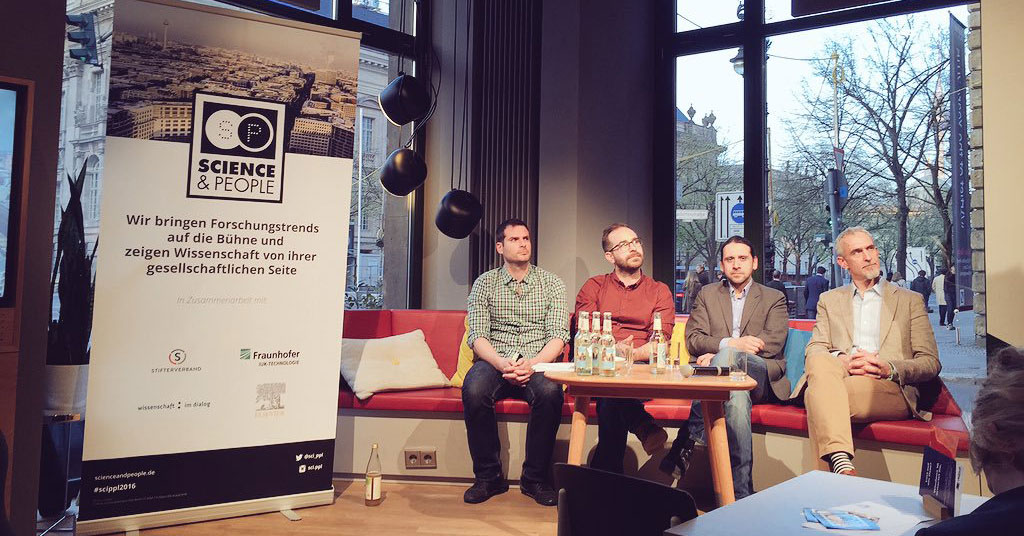 Are you up to date on the latest developments in science and research? Do you know which topics are trending or what the newest discoveries are?

Well, you must be – otherwise you probably wouldn’t be reading this blog. But for most people, the world of science is in a galaxy far, far away. We all know it exists, but we don’t feel its presence in our day-to-day lives. 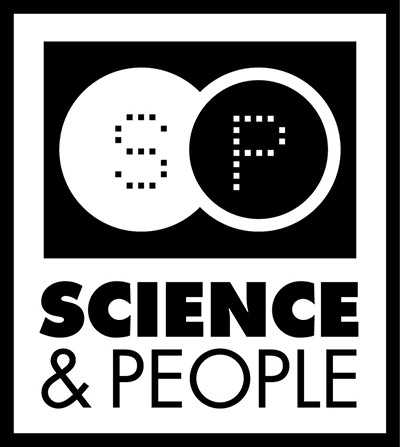 There are many reasons for this. Research projects are conducted in closed labs. Scientific papers are filled with complex terminology. And let’s be honest – after a long day in the office, we’d all rather relax than fill our heads with complicated theories.

Getting the public engaged with science is indeed a challenge, but it’s one that was taken on by four Berlin-based organizations: Stifterverband für die deutsche Wissenschaft (Stifterverband for German Science), Fraunhofer-Verbund IUK-Technologie (Fraunhofer Information and Communications Technology Group), Wissenschaft im Dialog (Science in Dialogue) and Elsevier GmbH.

At the beginning of 2016, they joined together to bring Science&People into being.

Inspired by science slams and scientific pub quizzes, Science&People is an event series that brings together citizens, researchers, political decision-makers, and representatives of Berlin’s bustling tech and startup scene. Science&People seeks to facilitate a conversation between science and society, reaching out to those who might otherwise not be in regular contact with scientific topics, explaining why science matters, and creating a hub where the public can actively engage with socially-relevant research topics. 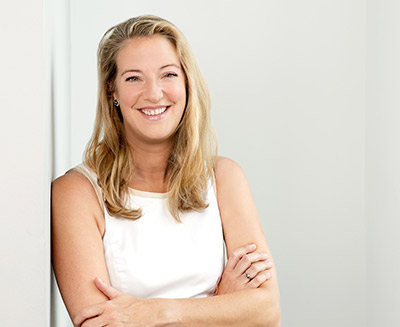 “As an institution dedicated to applied science, we are looking to facilitate exchange of information between researchers, experts and the interested public,” said Isabel Netzband, Public Affairs Manager, Germany & Europe, for Fraunhofer-Verbund IUK-Technologie. “Science&People allows us to explain science in simple terms and to discuss with the participants in a casual and fresh atmosphere our sometimes complex research content.”

On April 14, the Science&People series opened its first event by asking the question “Open Science: Does it affect science and people?”

While the phrase open science is frequently used among experts, resonating on science blogs across the internet, the idea is still not widely known. Open science refers to the movement to make science more accessible at all stages of the research cycle – from the lab experiment and the data collected to the final dissemination of outcomes. It often involves the development of new technology and new modes of connecting science and society. The digital cognoscenti consider it one of the most important modern scientific phenomena, saying it promises to radically transform the way science is conducted and communicated.

Even as you are reading this article, the world of research is rapidly developing: another data set is being shared, a new post being tweeted. And this digital transformation hasn’t stopped at the doors to research labs and auditoria. How are researchers making use of open science? Are we witnessing the dawn of a new era in science, or is it simply a passing trend? And how does this changing research culture affect citizens? 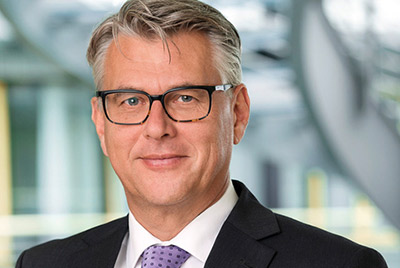 “If research output is truly open, it is easier to scrutinise and build on it,” Dr. Volker Meyer-Guckel, Deputy General Secretary of Stifterverband. “For us, openness is first and foremost a question of competitiveness of the German scientific system.”

Last month’s Science&People event, hosted by Elsevier, brought together young and engaged scientists, IT specialists and policy experts at the Digital Eatery – the café and showroom of Microsoft Berlin – to discuss these questions.

Drs. Dario Lupiañez and Daniel Ibrahim of the Max Planck Institute for Molecular Genetics were the stars of the evening, giving a spirited presentation on their Lil BuBome project. A gene-sequencing experiment featuring the famous internet cat Lil Bub, their project was entirely supported through crowdfunding and various social media channels. Soon, the young scientists plan to go a step further, making the results of their experiment available for others to re-use and build upon. A truly open science project. 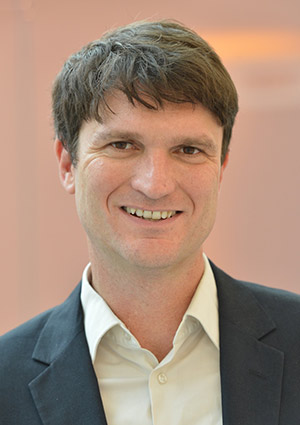 In the words of Markus Weißkopf, Executive Director of Wissenschaft im Dialog:

The talks led to a lively conversation among the participants, who lingered over beer and wine and shared their enthusiasm for supporting future Science&People events. It was an evening of open discussion and free-flowing conversation, and Science&People will bring the same inviting atmosphere to the next event later this summer.

So stay tuned, and mark your calendars for the next edition of Science&People on June 23. We’ll explore how citizens can become active participants in science and research projects. The next event is June 23. Learn more on the Science&People website. 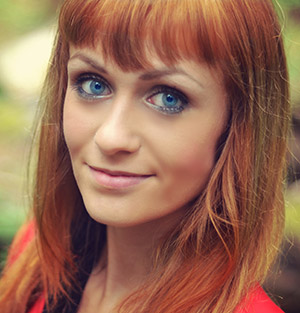 Eva Podgoršek (@evapodg) joined Elsevier in 2015 to work on the topics of open access and open science. Now located in Berlin, she is responsible for several academic and government clients in Northern Germany in her role as Customer Consultant. This allows her to work closely with the scientific community to better understand the needs and challenges of universities and researchers and develop mutual solutions. With a background in political science and her expertise in the area of European research policy, she previously worked at the European Commission on Open Science and keeps up to date on new developments and policy trends. In her spare time, she takes photos while traveling the world and chatting to people in one of the six languages she acquired.

Dr. Daniel Staemmler (@dansta) is Executive Publisher of Medical Research for Elsevier and is based in Berlin. He studied Public Health at the University of Applied Sciences in Hamburg. After finishing his PhD researching cognitive styles and interactive online learning environments at the University of Hamburg, Daniel moved to San Francisco, where he worked for Shanti's LIFE Institute (Learning Immune Function Enhancement) as Manager of Research and Internet Services. On returning to Hamburg, Daniel worked for Bertelsmann AG at their educational start-up scoyo, an online learning platform for school children. In Berlin, he joined the German Institute of Continuing Education for Technologists and Analysts in Medicine (DIW-MTA eV) as COO and Director of Curriculum Development, followed by a position at Quadriga University of Applied Sciences Berlin as Head of Knowledge Management