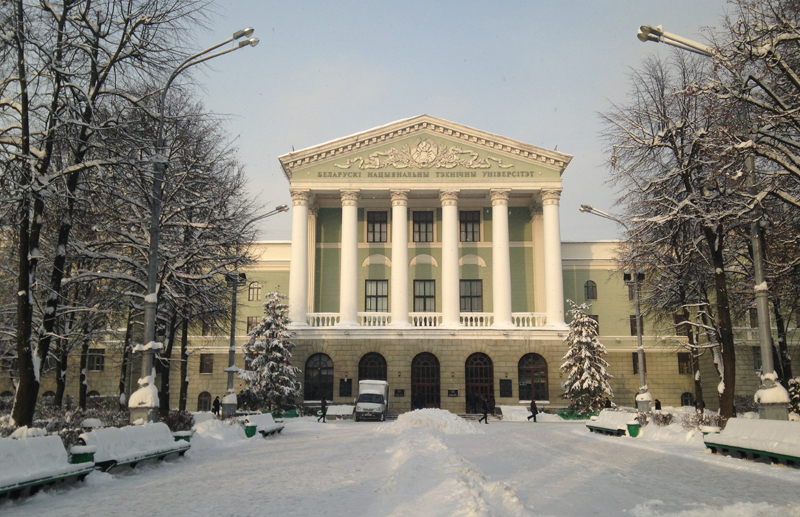 A recent agreement between Elsevier and the Republic of Belarus Ministry of Education launched a nationwide consortium of nearly 50 Belarusian universities that will receive trial access to Science Direct and Scopus. 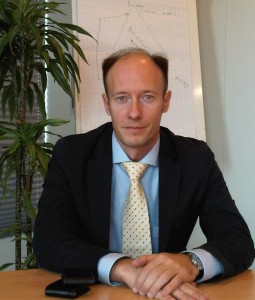 The collaboration is part of that nation’s plan to modernize its economy by advancing its scientific research.

The trial is designed to provide researchers in Belarus with an important tool for their work and easy access to a world of scientific literature. Access runs through the end of May and is part of a larger “roadmap” for continuing collaboration between Elsevier and the Ministry of Education, which includes discussions for a subsequent national licensing deal for Elsevier products, according to Dr. Igor Osipov, Elsevier’s Regional Director for Russia and Belarus.

He said this agreement is the first between that nation and a publisher.

Over the last five years, scientific research conducted by universities have made significant contributions tothe economy of Belarus, and investments in the universities have been encouraged by the Ministry of Education.

The universities are centers that can create new technologies and products, said Dr. Sergey A. Maskevich, Minister of Education for the Republic of Belarus. “Our universities have grown to become key hubs of innovation for the Belarus Republic, providing integration of higher education, science and industry, for the creation of innovative infrastructure to implement world knowledge and export our developments and technologies.”

Dr. Maskevich said Elsevier is “a necessary element in this (university as hub) construction, and we are glad for this official collaboration.” 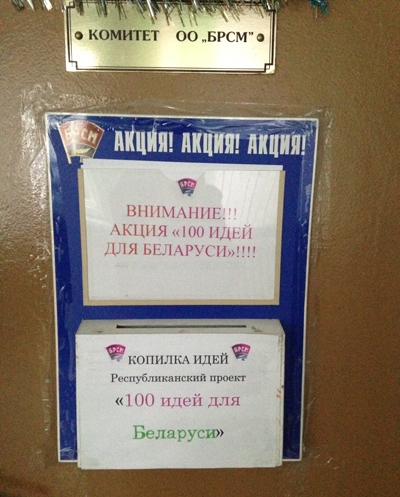 Unlike the rest of the former Soviet Union, the state still plays the major role in the Belarus economy. The changes in Belarus are following the pattern set by China, where the first steps to liberalize the economy were gradual, rather than the dramatic changes that took place in Russia and much of the former Soviet Union and Eastern Europe, Igor said. The last five years have seen scientific research shifting to universities from the centralized National Academy of Sciences of Belarus, which had dominated the field. Officials say the result is improvements in international rankings. Belarus ranked 45th in the World Bank’s Knowledge Index this year, compared with 52nd in 2009.

“Our country is ahead of all CIS countries except Russia in the Knowledge Index which means ahead in the ability to generate, receive and spread scientific knowledge,” said Dr. Anatoly Rusetsky, Chairman of the Presidium of the National Academy of Sciences of Belarus. The Commonwealth of Independent States (CIS) is a loose organization of states that previously made up the Soviet Union.

One small but visible sign of the effort to decentralize science in Belarus are the idea boxes that have popped up on university campuses throughout the country. Known as “100 Ideas for Belarus,” the campaign encourages science students to submit their ideas for research projects. The government has said it will pursue the best ideas. [divider]

Galina Yakshonak is a Customer Development Manager for Elsevier in Russia and Belarus. She is based in Moscow.