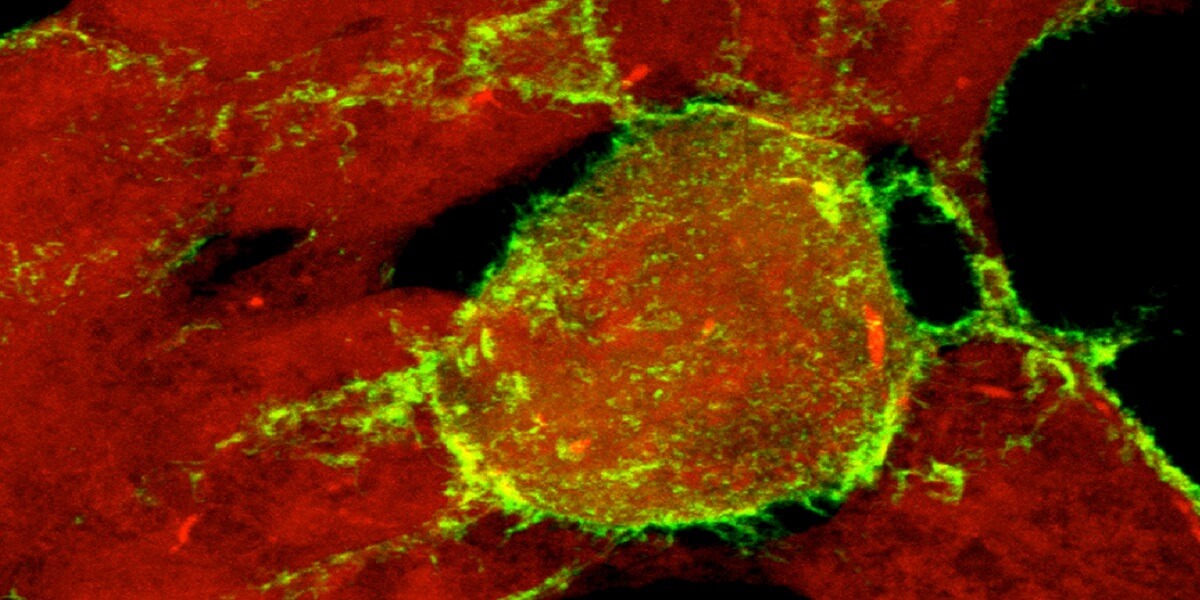 When microbiologist Dr. Ronald Harty and his team at the University of Pennsylvania School of Veterinary Medicine in the US came across a compound that looked like it could interfere with the mechanism viruses use to burst out of cells, they had started a project that would take them from looking at structural diagrams on the computer to seeing chemicals tested on live viruses – and potentially uncovering a weapon against Ebola virus.

Viruses replicate by hijacking the machinery in the cells of their host – in the case of Ebola, human cells – and making the cells build more viruses. Once production is complete, particular virus proteins promote the release of new viruses, which can go on to infect more cells. 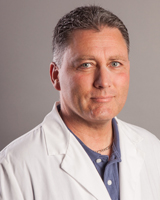 Dr. Harty, Professor of Pathobiology and Microbiology at the UPenn School of Veterinary Medicine, and his team had done a computer-based – in silico – search on some proteins he thought were involved in the process of Ebola virus bursting out of host cells – called egress. Out of millions of chemical compounds they put together a shortlist that looked as if they might bind to and interfere with the protein. He bought and tested some of the compounds and found that one was active – that was the team’s early lead.

The next step was to carry out work to refine the compound; medicinal chemistry expert Dr. Jay Wrobel, VP of Academic Relations at Fox Chase Chemical Diversity Center, got involved with the research at this stage.

The recent outbreak of Ebola virus disease (EVD) in West Africa, which claimed more than 11,000 lives, posed a global public health threat that has led to a resurgence in efforts to tackle the virus with scientific discovery and innovation. Many scientists are now developing vaccines, but they need to be given prophylactically and could only protect against Ebola, leaving people at risk of other hemorrhagic viruses.

In response, Dr. Harty and his team wanted to target the virus’ mechanism for breaking out of cells, which is similar in many different RNA viruses, including Marburg and Lassa fever virus. The original virus-host cell interaction they modeled was between Ebola protein VP40 and host cell protein NEDD4. They had screened 4.8 million compounds in silico to find those that could prevent VP40-NEDD4 interactions, therefore blocking virus egress. As a result they found one chemical that prevented virus egress. But this was just a starting point and more work was needed to make a drug. 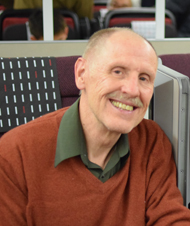 Starting with commercial chemicals, Dr. Harty, Dr. Wrobel and the team tested 20 or so compounds and found more potent compounds and then used these results as the basis of a research grant. Then they started doing medicinal chemistry, making new molecules that were more potent than the original. They identified and validated a new class of small molecule compounds that target NEDD4, which they have published in Bioorganic & Medicinal Chemistry Letters. This was a new area for Dr. Wrobel:

This was an exciting, interesting and challenging project for me. Exciting because we had the opportunity to find a potential therapeutic agent in a disease area that had caused a lot of human suffering, and where currently no medications exit. Interesting and challenging in that using my intellectual abilities as a medicinal chemist, I find great pleasure in improving the potency and drug properties of chemical matter to find drug candidates.

The next stage was to look at whether the chemicals worked on viruses. Dr. Harty’s lab can mimic the Ebola and Marburg viruses without the risk of infection, avoiding the need for biocontainment facilities. The research showed that the modified compounds were more than 30 times more potent than the original chemicals at inhibiting virus egress. They also showed that they are stable in human cells – they are not degraded by the cell’s metabolic machinery – and are not toxic to human cells, something Dr. Harty says is significant:

Positive results showing potent viral inhibition without toxicity to normal healthy cells may lead to a paradigm shift in the search for better antiviral drugs. Importantly, as these virus-host interactions represent a common mechanism used by a range of RNA viruses, we predict that this interaction represents an Achilles’ heel in the life cycle of RNA virus pathogens.

The research is still in the early stages. They are now applying for additional grant funding in order to develop more potent chemicals with better drug-like properties to test in animal models. The next step will be for the improved chemicals to be tested on live viruses in the biocontainment facility at the United States Army Medical Research Institute of Infectious Diseases (USAMRIID), then in animal models, and eventually they hope to start human trials.

The primary use of the new antiviral compounds is expected to be in treating people already infected, but it could also potentially be used prophylactically, for example in soldiers and healthcare workers. Dr. Wrobel is hopeful about the potential application of the compounds:

We postulate that emergency administration of such an antiviral therapeutic during an outbreak would inhibit virus dissemination and spread in infected individuals, thus slowing disease progression and allowing the immune system more time to mount a robust response to effectively combat and clear the infection.

There are currently no approved products to treat severe hemorrhagic fever syndrome caused by infection with a virus such as Ebola or Marburg. So by identifying the new compounds Dr. Wrobel and Dr. Harty are responding to a significant unmet need – one that could be relevant in identifying first-in-class life saving therapeutics for these and other viral infections. For Dr. Harty the novel approach is key:

This work is exciting to me since it may translate our basic science work into a potential product or therapeutic. The other exciting aspect for me is the novelty and innovative nature of our approach. For example, by targeting a virus-host interaction necessary for efficient virus egress and dissemination, this will greatly diminish or eliminate the occurrence of drug resistant viral mutations, which is a major problem with current antivirals on the market.

Elsevier has made this article freely available until October 6, 2016.

His laboratory is focused mainly on the molecular events that lead to virus assembly and budding. They are particularly interested in understanding how viral matrix proteins interact with host proteins to facilitate the budding process, in the host innate immune response to virus infection, and in identifying antivirals that can inhibit egress and spread of filoviruses and rhabdoviruses.

Dr. Jay Wrobel is Vice President, Academic Relations at Fox Chase Chemical Diversity Center, Inc. He received a PhD in Organic Chemistry at Cornell University and spent 27 years as a medicinal chemist at Wyeth Research, where he led a group of medicinal chemists and helped bring forward a number of development track candidates in a variety of therapeutic areas. He joined Fox Chase Chemical Diversity Center, Inc. in 2011, where a company of stellar medicinal chemists work with academic researchers to help them translate their exciting research into drug candidates. He has co-authored 74 scientific publications and is an inventor on 76 issued US patents. 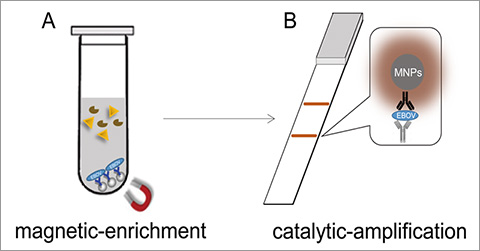 How a new test could help curb the spread of Ebola 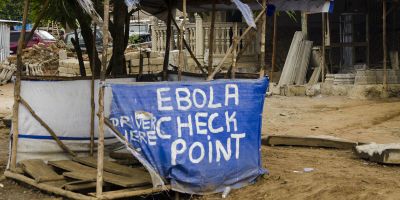