This month's winning article is in the journal Desalination: "Carbon nanotube membranes for water purification: A bright future in water desalination," by Dr. Md. Eaqub Ali, Dr. Rasel Das, and Dr. Sharifah Bee Abd Hamid at the Nanotechnology and Catalysis Research Centre of the University of Malaya.

Below is a summary of their article. 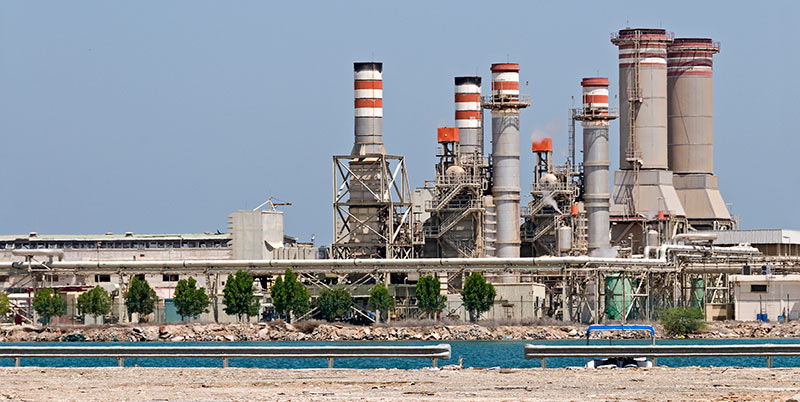 Of course, you can’t just drink a glass of water straight from the sea. But it is possible to use water from the ocean once the salts are removed. In fact, desalination plants already provide much of the water used by people in many parts of the world, especially in Israel, Saudi Arabia, and Australia.

Climate change is only increasing the demand for desalinated water as greater evaporation and rising seas further limit freshwater supplies for a growing world population. But desalinating water today comes at a very high cost in terms of energy, which means more greenhouse gases and more global warming.

Researchers from the University of Malaya’s Nanotechnology and Catalysis Research Centre in Kuala Lumpur, Malaysia, say in the journal Desalination that carbon nanotube (CNT) membranes have a bright future in helping the world’s population meet the need for purified water from the sea.

“Currently, about 400 million people are using desalinated water and it has been projected that by 2025, 14 percent of the global population will be forced to use sea water,” said Dr. Md. Eaqub Ali, corresponding author of the paper presenting the current problems and future challenges in water treatments.

Existing desalination plants rely on reverse osmosis, vacuum distillation, or a combination of the two, he explained. But those methods are energy intensive, and that’s where the potential for carbon nanotube membranes comes in. 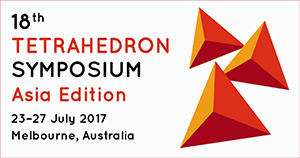 Carbon nanotubes are teeny tiny hexagonal tubes, made by rolling sheets of graphene, said Dr. Rasel Das, first author of the paper. They require little energy and can be designed to specifically reject or remove not only salt, but also common pollutants.

“The hollow pores of the CNTs are extremely, extremely tiny,” Dr. Ali said. “However, because of their amazing chemical and physical properties, they allow frictionless passes of water through the pores, but reject most salts, ions, and pollutants, giving us purified water, probably in its best form.”

That frictionless property is what gives CNTs the potential to purify water with so little energy. And carbon nanotube membranes come with other perks, Dr. Das added, including self-cleaning properties.

“What makes CNTs special is that they have cytotoxic properties,” he said. That means that the membranes naturally kill microbes that might otherwise foul up their surfaces. As a result, carbon nanotube membranes have the potential to last longer much longer than those in use today.

There are hurdles yet to overcome, co-author of the paper Sharifah Bee Abd Hamid said. The CNT membranes themselves are now costly to produce, especially for large-scale uses. Research is also needed to produce the membranes with pores of a more uniform distribution and size.

“Most progress in desalination research is focused on demonstrating the capability of CNT membranes at a small scale,” she said.

For larger scale operations, work is needed to produce CNT membranes on thin films or fiber cloth composites. Getting CNT membranes ready for use will require effort on material design, operational requirements, and more.

If someday these membranes can be put to use in water-filtering pitchers or bottles “to directly treat salty water at point of use,” Dr. Hamid said, “it is a dream come true for many.”

Dr. Kendall Morgan is a scientist turned science writer via the Science Communication Program at the University of California, Santa Cruz. Her work has been featured in publications including Big Science Media's Genome, Cancer Today, The Scientist, Science News and Science Now, and by organizations including Addgene and the Life Sciences Foundation. She lives in Durham, North Carolina.