On the shallow seabed, the climate-linked increase in iceberg activity has left most species so rare as to be almost irrelevant 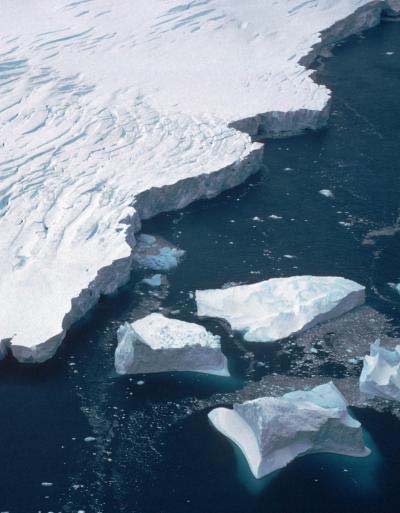 The Antarctic shore is a place of huge contrasts, as quiet, dark, and frozen winters give way to bright, clear waters, thick with algae and peppered with drifting icebergs in summer. But as the planet has warmed in the last two decades, massive losses of sea ice in winter have left icebergs free to roam for most of the year. As a result, say researchers reporting today in the Cell Press journal Current Biology, boulders on the shallow seabed — once encrusted with a rich assemblage of species in intense competition for limited space — now mostly support a single species. The climate-linked increase in iceberg activity has left all other species so rare as to be almost irrelevant.

"The Antarctic Peninsula can be considered an early warning system — like a canary in a coal mine," said Dr. David Barnes of the British Antarctic Survey. "Physical changes there are amongst the most extreme and the biology considered quite sensitive, so it was always likely to be a good place to observe impacts of climate change — but impacts elsewhere are likely to be not too far behind. A lot of the planet depends on the near-shore environment, not least for food; what happens there to make it less stable is important."

Earlier studies had noted an increase in mortality of the pioneer species, Fenstrulina rugula, a rather unremarkable suspension feeder that belongs to a group sometimes referred to as moss animals. Barnes and his colleagues suspected that those losses would be more widespread. Indeed, a 2013 survey dive at a nearby spot showed large areas where no live animals could be found, the first time that had ever been reported, despite frequent diving in the area.

In the new study, the researchers detail the first assemblage-level changes coincident with increased scouring. Not one species present in 1997 has disappeared entirely, they found, yet many have become so rare as to play little role in the community. In 2013, almost all interactions (96 percent, to be exact) involved just one species, F. rugula, making it one of the simplest seabed systems to be found anywhere. In almost all of those competitive interactions, there was no clear winner or loser, because F. rugula individuals battle against each other.

Dr. Barnes said he and his colleagues were surprised to see such a large effect so quickly, given that climate change is expected to be a slowly evolving, long-term process. On that note, the losses in complexity observed along the Antarctic shores are surely the beginning of more shifts to come.

In conclusion, the researchers write:

Warming is likely to increase ice scour mortality and reduce assemblage complexity and could aid establishment of nonindigenous species. We expect the deeper seabed to become richer in benthic colonisation with more ice shelf collapses and fast ice losses, but hard surfaces in the shallows are likely to become deserts dominated by rapidly colonising pioneers and responsive scavengers — with little role for spatial competition or even predation in shaping the structure of such assemblages. 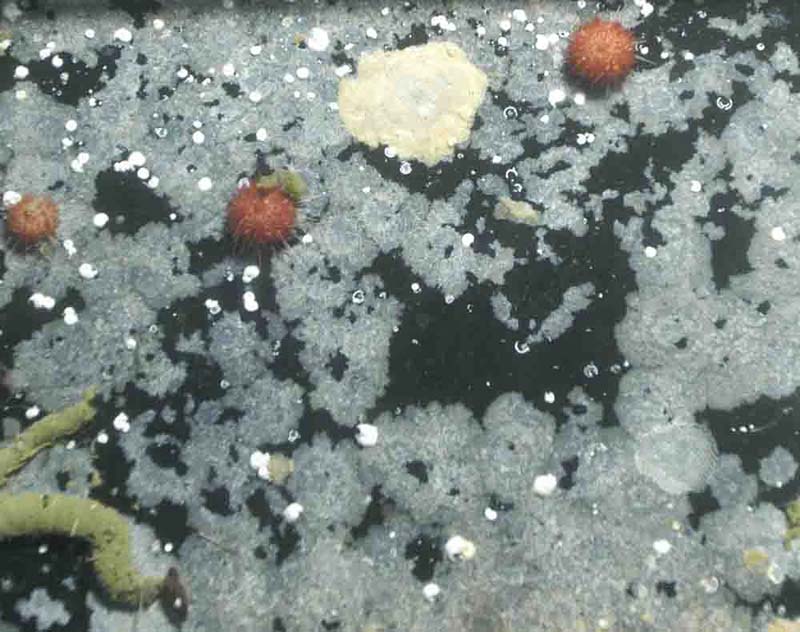 This article is freely available for two weeks, until June 30, 2014.