Dr. Stanley Cohen was about to throw out a stash of chicken eggs that had become infected – and with them the hopes for his research on lymphocytes and the immune system. It was the early 1970s, and the experimental pathologist from Brooklyn was trying to reproduce a virus that led to immune suppression.

Then it occurred to him that those infected eggs might trigger the same kind of immune response as lymphocytes. He was right. His work led him to find evidence of what he named “cytokines,” the small proteins cells use to communicate. Cohen’s exploration of eggs in the “failed” experiment was a critical step toward discoveries that led to new therapeutic approaches to cancer and autoimmune diseases. 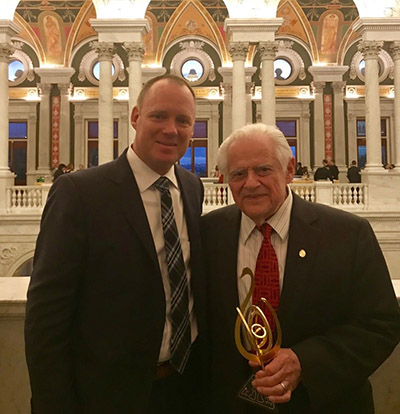 And it led to advice he has since passed on to his students:

What I used to tell my students is that the most interesting things sometimes come out of results that are negative. Why discard something without seeing what’s going on?

Dr. Cohen was among the winners of the 2018 Golden Goose Awards, which annually celebrates examples of seemingly obscure studies that have led to major breakthroughs and resulted in significant societal impact. On September 13, the seventh annual ceremony in Washington, DC, recognized three teams of scientists whose “silly-sounding research” has returned serious benefits to society. The other winners were the late Dr. Bruce Glick, recognized for “The Goose Gland: Discoveries in Immunology,” and a team of social scientists with Drs. Mahzarin Banaji, Anthony Greenwald and Brian Nosek for “Implicit Bias, Explicit Science.” 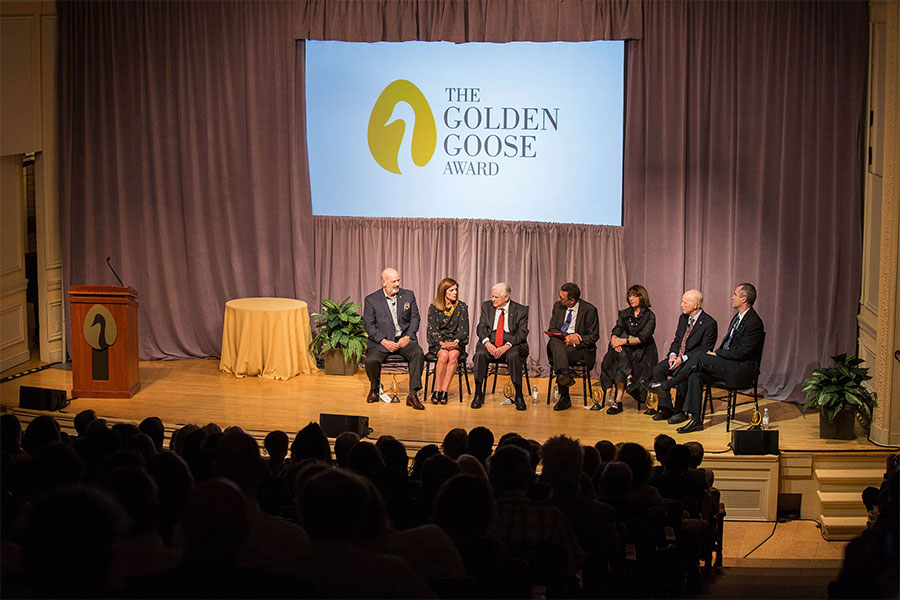 Former US Congressman Dr. Rush Holt, now CEO of the American Association for the Advancement of Science (AAAS), which runs the awards, opened the ceremony by proclaiming: “The exciting, often serendipitous nature of discovery and some of the oddest and most unexpected research can lead to spectacular breakthroughs that affect us and our everyday lives and benefit society and our culture.”

After talking about their research, the awardees gave advice to the younger generation of scientists – hindsight gleaned from decades in the lab encountering the familiar and, at times, the unexpected.

Read selections of the winners' research.

In a video promoting the award for “Chickens, Cells and Cytokines,” Dr. Cohen emphasized the importance of the funding silly, odd or obscure research, while illuminating the nature of science:

People think scientific discovery is climbing up a telephone pole and you’re going to get something at the top of it. It doesn’t work that way. Discovery is like a tree, new things keep popping up along the way, and they create branches and then you have to explore the branches. And every once in a while, you’ll find a branch with a lot of nice fruit. But you don’t know in advance which branch it is. It’s those new unexpected discoveries that actually lead to useful findings.

Luckily the government has gotten very good at understanding this, and there are a number of grants that are given specifically for what is called high-gain, high-risk. That is, we don’t really know if it’s going to work, but if it does work, you’re on the trail of something completely new and original.

As a graduate student, Dr. Glick was determined to figure out the purpose of a mystery gland found in geese, known as the bursa of Fabricius. His studies revealed that the gland was linked to the immune system, and the insights from this initial unexpected finding have helped lead to new frontiers in cancer treatment.

“Who knew that studying geese, eggs and bias could improve cancer treatment and the understanding of how we think?” said US Rep. Jim Cooper of Tennessee. “That’s what this year’s winners have done: transform the ordinary into the miraculous.”

Accepting the award for her father, his daughter Daral Glick said: “He celebrated failure as much as his successes with his students.”

For the social scientists behind “Implicit Bias, Explicit Science,” the early days of the internet offered a new way to experiment. Dr. Banaji and her mentor, Dr. Greenwald, have spent decades researching and developing the concept of “implicit bias” – unintentional, unconscious biases that may impact decision-making.

As a graduate student in 1998, Brian Nosek developed a simple web-based tool to aid in the research; the still-running website has since collected millions of data sets. The idea of implicit bias, once surprising, has now found diverse applications in boardrooms, classrooms, hospitals and more.

Dr. Greenwald noted that it will take another 20 years for some of the questions raised in his current research to be answered. So he called on federal agencies to continue their leadership in stimulating younger scientists.

To young people today in science, we have to say something we didn’t used to have to say, and that is that there is something called truth, which is different from fiction. Your job is to call out the bullshit when you see it!

Dr. Brad Fenwick, SVP of Global Strategic Alliances at Elsevier and a AAAS Fellow, said he couldn’t be more proud to support the awards:

Science is a process where today’s discoveries are built on knowledge produced from previous research. It shows the importance of a having a strong and reliable scientific record. That’s why it’s so important for the government to maintain funding support for science, and why we’re so committed to helping promote the results. 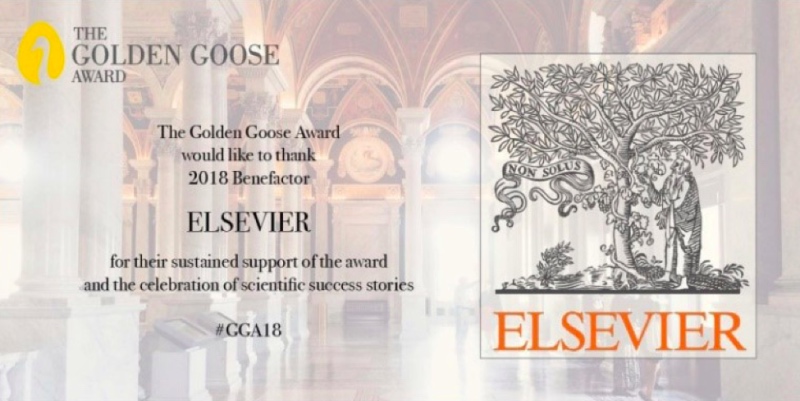 Elsevier has been the lead sponsor and benefactor of the Golden Goose Awards since 2015. Read more about the awards.

Watch a video about the awards

Selected research by the winners

The Golden Goose Award winners were co-authors in the following articles, published in Elsevier journals. Some are open access; Elsevier has made the other articles freely available until September 26, 2019: 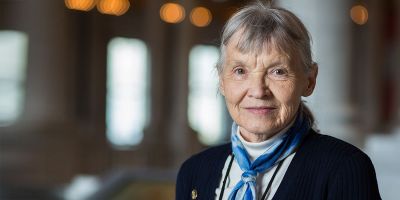 A microscopic eye on the enemy of amphibians 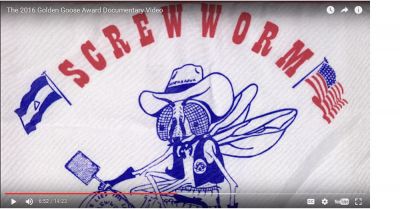 Studying the sex life of screwworms? Not so silly after all, says Golden Goose Award