Academic publishing in Tanzania: if it seems complicated, that’s because it is

When I volunteered to spend November in Tanzania working with the Elsevier Foundation's Publishers Without Borders program, it felt like a big deal to me. It wasn't just that I had to make sacrifices of my own, but I had to ask my family and Elsevier colleagues to make sacrifices as well. My family had to do without me for all of November (including Thanksgiving), and the people I work with had to adjust their schedules and take on extra work to accommodate my trip. Everyone was very enthusiastic in their support of this project, and I wanted to make sure what we accomplished in Tanzania was worth it.

A small part of a much bigger undertaking

And yet as big a deal as this felt to me, the books publishing training that Mary Ann Zimmerman and I were sent to do is only a small part of a much bigger two-year project started by multiple international and Tanzanian organizations with the goal of strengthening indigenous academic and digital publishing In Tanzania. 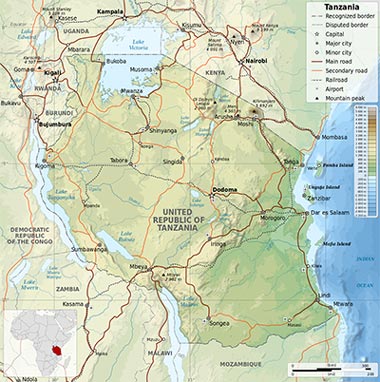 Tanzania by the numbers

Needs assessment research based on input from 28 Tanzanian publishers led to a two-pronged approach towards achieving these objectives:

The Elsevier Foundation is contributing to this project by providing the training expertise in the form of eight Elsevier volunteers, four in October and November 2014 and four in February, March, and May 2015.

Understanding where my contribution fits in is both humbling and encouraging. It's humbling because, even though these four weeks feel like a notable undertaking to me, other people are putting far more of themselves into this endeavor. For example, Maaike Duine, who is running this project for VSO, quit her job at Springer to live in Tanzania for two years. And it is encouraging, because I know that there are going to be multiple training sessions provided, and that through the training and development of the consortium, we are helping to support the indigenous work of the Tanzanian publishing community. Progress will continue long after I am back in New England.

What Tanzanian publishers wanted to learn

The 23 people who attended our training came from a wide variety of backgrounds and publishing institutions. Of the 28 publishers included in the needs assessment, 16 sent representatives. They included: 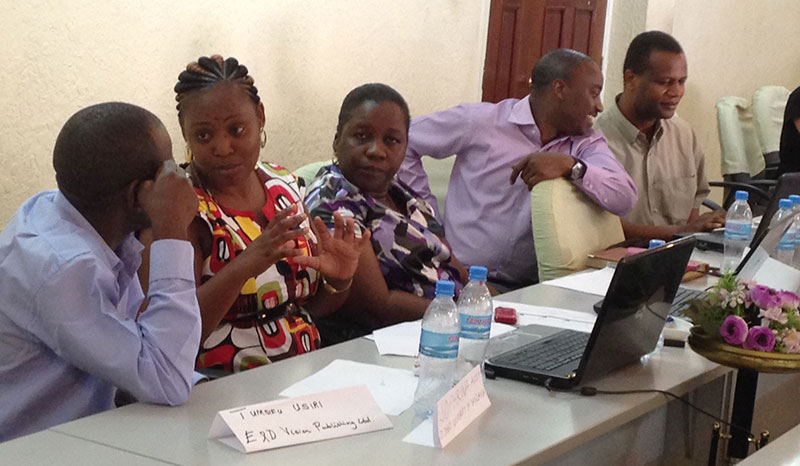 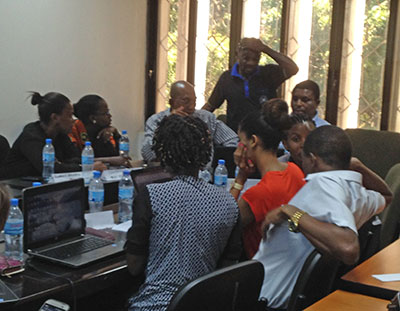 Our training approach was to cover all the topics that came up in the needs assessment research in an introductory way and to then allow the specific interests of the attendees to determine how deeply we would delve into particular topics. We knew a lot about best practices and workflows for publishing in general, and we fostered discussions and workshop exercises that allowed the attendees to educate each other on how to best fit what we were talking about into their Tanzanian context. We did some of the teaching, and they did much of the teaching as well by sharing their own experiences and ideas with each other.

We also gave them templates (e.g., for strategy maps, proposal submission forms, profit-and-loss Excel workbooks, one-page marketing metadata sheets), which they used during the workshops and took home as a starting point for developing customized templates for their  own publishing houses.

In four weeks, we did not provide solutions to all the challenges facing Tanzanian academic publishers. Tanzania is a complicated country that faces major obstacles in health, job opportunities, and education that make this publishing project quite involved. But although we didn't solve all the country's problems, we did equip a number of highly motivated and skilled Tanzanian publishing professionals with concrete and applicable information and training. Because the training we provided is not just a one-time seminar but part of an extended training and network building project, I feel confident that the total will be more than the sum of the parts.

All the individual trainings we did can build on and support the much bigger and ongoing Academic Publishing Consortium. Since I arrived here at the beginning of the month, the number of universities that have signed the consortium agreement has grown from zero to seven, with more organizations signing daily. I'm looking forward to seeing the project accomplish its goal of strengthening Tanzanian academic and digital publishing.

And even though I only spent four weeks contributing to this project, it still feels like a very big deal to me.

Publishers without Borders is part of a two-year research capacity building project: Strengthening Indigenous Academic and Digital Publishing. Participating organizations include VSO, the Commission for Science & Technology in Tanzania (COSTECH); INASP, a nonprofit with over 20 years of experience building research in developing countries; and the Elsevier Foundation. To learn more about the Elsevier Foundation's involvement, contact Ylann Schemm (@ylannschemm), Elsevier Foundation Program Director, at y.schemm@elsevier.com . 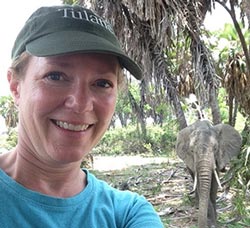 As a Publisher for Science and Technology Books at Elsevier, Shirley Decker-Lucke manages the Food Science, Earth and Environmental Science, and Security portfolios. She spent November in Tanzania as part of the Elsevier Foundation's Publishers Without Borders program. She is based in Waltham, Massachusetts.