We hear all kinds of claims in the media and on the internet that are based on scientific studies. When faced with a headline that suggests genetically modified corn causes infertility or an Alzheimer's drug increases the risk of heart attack, people have to work out what to believe. Which claims should be taken seriously? Which are scares? 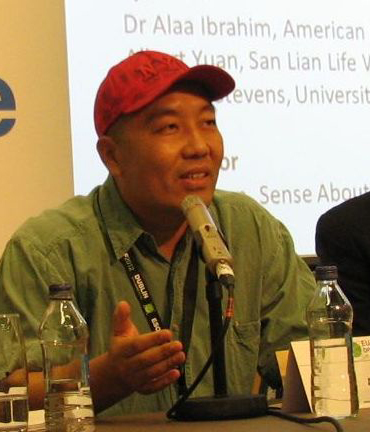 A free leaflet called I Don't Know What to Believe: Making Sense of Science Storiesexplains the peer review process – the system researchers use to assess the validity, significance and originality of papers. It captures experiences and insights from editors and scientists and encourages people to ask, when reading science stories: "Is it peer reviewed?"

Now, the guide has been translated into Chinese by the journalist Yue Yaun, Editor of Sanlian Life Weekly, and is being hosted on Guokr.com, a Chinese information site.

The peer review system plays an important role in ensuring the scholarly record is as sound as possible. 85 percent of Chinese researchers' questioned in a 2009 survey said they considered peer review an important part of improving the quality of research papers, and 90 percent saw it as greatly helping scientific communication. The survey – one of the largest ever peer review surveys of over 4,000 authors and reviews – was conducted by Sense About Science with support from Elsevier.

Yue Yuan said the guide was important in light of how his nation has been "changing rapidly toward a new era" and so much information is available online, including the opinions of those who may not be well informed about science:

Many new thoughts and special-interest groups are trying to win over public support. A lot of movie and sport stars have much more power over public opinion than before. In this confusing time, it is even more important to be able to separate fact from fiction. This guide is a good start. The peer review system can make mistakes but it is the most reliable quality-control system by far. You will be less likely to make mistakes if you trust the peer review system, rather than your own gut feeling, or the politicians or individual scholars. 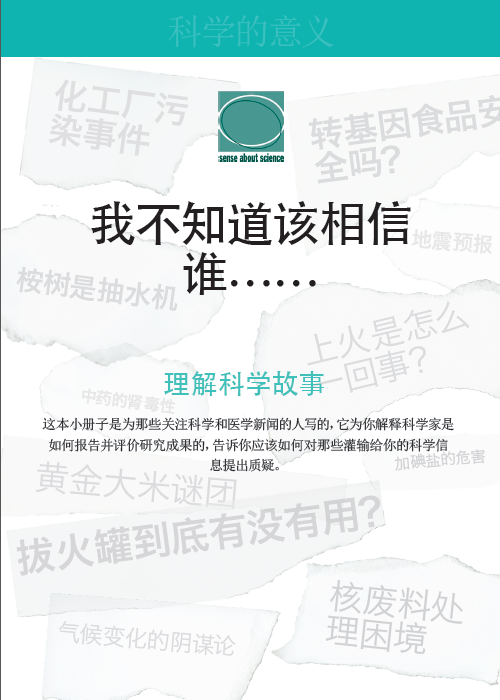 The Chinese translation of the guide I Don't Know What to Believe: Making Sense of Science Stories. To download it, click on the image.

The guide is produced and distributed with sponsorship and assistance from Elsevier, the Public Library of Science, Taylor & Francis Group and Wiley.

The Chinese edition is based on the original UK edition of the guide.

The decision to launch the guide in China, and how to adapt it, were based on survey results as well as meetings with members of the Chinese research community.

A fact-finding mission in China

Two years ago, Tracey Brown, Managing Director of Sense About Science, embarked on a fact-finding mission, which she later discussed in Editor's Update.

Brown said she had two key aims in mind: to test out views advanced about the integration of Chinese authors and reviewers into international STM publishing, and to explore future collaborations to help researchers, policymakers and journalists identify the best science.

During the two-week visit, which was supported by Elsevier, she met with officials from the Chinese Academy of Sciences (CAS) as well as Science.net, journalists, post docs and publishers.

"People raised many interesting points and some quite contradictory ones," Brown said in the article. "The early career researchers I spoke with viewed international journals as motivated by quality and fairness, and in some cases compared them favorably with Chinese journals, which can be seen as wedded to the relationships and prestige of individuals and institutions.

"On the other hand, some of the more editorially-experienced people had stories of less than positive attitudes among international editors to Chinese papers," she added. "They were concerned about a head-in-the-sand approach to such a major research base and that valuable new insights could be missed."

Her other takeaways included:

Now, in the press release announcing the launch of the peer review guide in China, Brown stated: "It explains that the status of research findings is as important as the findings themselves. This understanding has the capacity to improve the decisions we make across all of society." 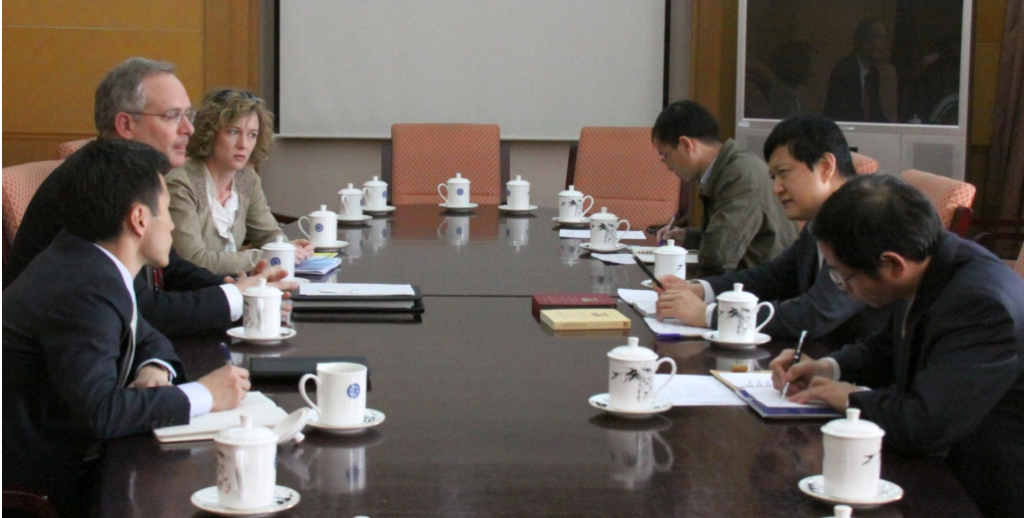 What is Sense About Science?

Sense About Science(SAS) is a UK charitable trust that equips people to make sense of science and evidence on issues that matter to society. With a network of more than 5,000 scientists, the organization works with scientific bodies, research publishers, policymakers, the public and the media to lead public discussions about science and evidence. Through award-winning public campaigns, it shares the tools of scientific thinking and the peer-review process. Sense About Science's growing Voice of Young Science network engages hundreds of early career researchers in public debates about science.

Julia Wilson is Development Manager at Sense About Science, a UK charity that helps people make sense of science and evidence. She is responsible for the organization's fundraising activities and international work. Wilson previously coordinated their Voice of Young Science program, which encourages early-career researchers to take an active role in public debates about science. She has a degree in biology from the University of Manchester.