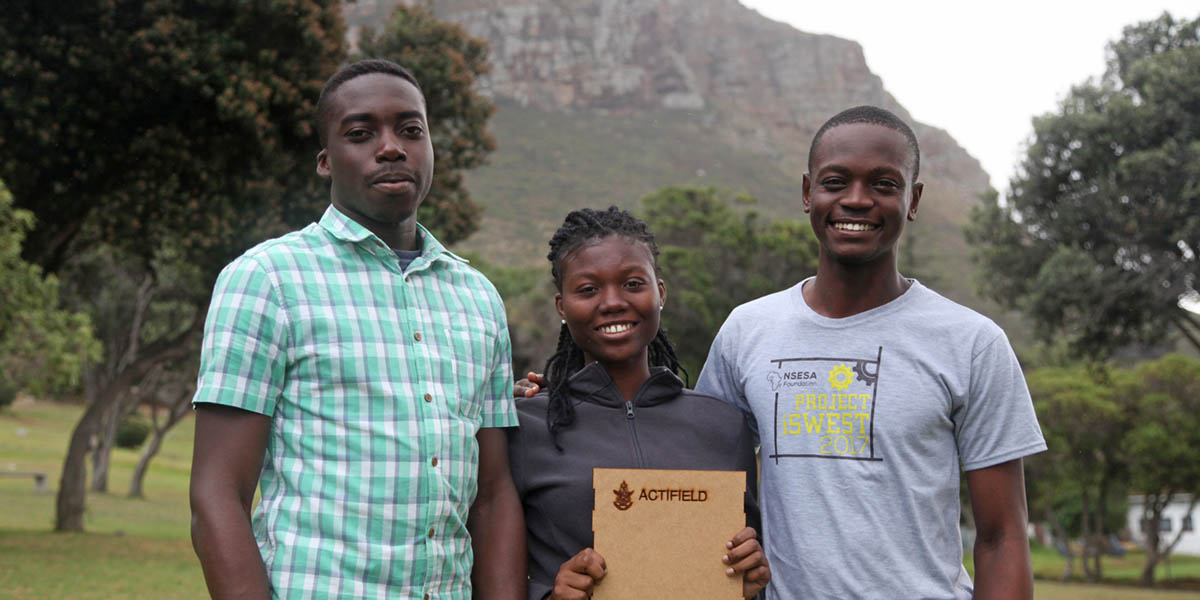 Elikplim Ampofo, Mary Twumasi and Victor Kumbo of the Department of Pharmacology at Kwame Nkrumah University of Science and Technology in Ghana built their own actimeter to record the movement of mice in their research on schizophrenia and depression. They published the design in Elsevier’s HardwareX journal.

Researchers can’t do science without the equipment they need to conduct experiments. It’s not always easy to source exactly what you need, however, and building your own gear for the lab can be a tough exercise. Buying it can be a challenge, too – specialized lab equipment doesn’t benefit from economies of scale, so it can be hugely expensive.

Fortunately, that’s changing with the rise of digital manufacturing; researchers can now make their own scientific components and tools more easily, at a fraction of the cost of commercial items. Of course, you still need to know what to build and how to build it.

Over the last few years, the Elsevier’s open access journal HardwareX has provided a platform for researchers to share the hardware they’ve designed so others can put it to use knowing that the designs have been peer-reviewed and validated. We caught up with four of these researchers to find out what they have been working on and why they published with HardwareX. You can read the full interviews on the HardwareX homepage.

A design for The Stalker 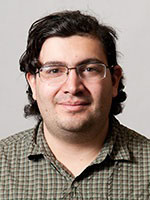 Dr. Pete Marchetto, Assistant Professor in the Department of Bioproducts and Biosystems Engineering at the University of Minnesota, has published several articles with HardwareX, including a design for The Stalker, a device which offers a quantifiable, repeatable way to measure if a plant could collapse during bad weather. For him, part of the appeal of publishing with us is that, like hundreds of titles published by Elsevier, the journal is open access, giving his work as wide an audience as possible:

I was at the American Geophysical Union meeting, and there were several people who were trying to figure out what devices to use in greenhouses to take images of plants without having to move them to another lab to do the imaging. They were talking about how our system that was used outside was almost exactly what they wanted to use inside. And they’d say, ‘Gee, it's great that this is open access. Now we can just look at what you did and modify it to our needs.

“It’s possible to do this in Africa"

As a pharmacologist in the Department of Pharmacology of Kwame Nkrumah University of Science and Technology in Ghana, Victor Kumbol performed research in schizophrenia and depression in mice models. One piece of equipment commonly used in this work is an actimeter, used to record how fast or slow mice move after they've been treated. When he and his team built their own actimeter, they wanted to get their work out to the rest of the community. 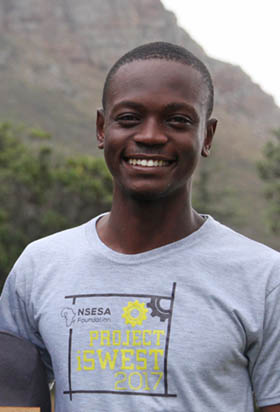 For Victor, now a PhD fellow at the Einstein Center for Neurosciences in Berlin, HardwareX represents a way of ensuring that African research can take its place on the world stage, providing researchers with easy access to lab equipment. At the same time, because the journal is subject to the same rigorous peer review as in any Elsevier publication, researchers know that the end result is worth their time. As Victor explained:

I really wanted to get the word out there that it's possible to do this in Africa and show people it's possible to build your own equipment here, which you can validate and can put out into the world. One of the main concerns with open hardware sometimes is the validity, and people are concerned about whether it really works – whether you can trust the data you get from it. So having a paper which has been peer reviewed and published makes it easy to convince a scientist or researcher to (think), 'Okay, this might be worth it.'

Read the full interview with Victor

“I can show you how to save money” 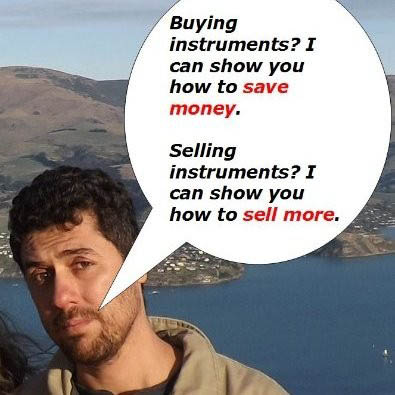 Dr. Matheus C. Carvalho, Senior Research Associate in the School of Environment at Southern Cross University in Australia, has published in HardwareX more than once. His work has included a design for an autosampler: a machine that collects samples and injects them into a machine that conducts the measurements. A commercial machine costs £50,000; he estimates that using his design, researchers can put one together for around $200. He sees the move to open hardware as a development that stems from easier access to manufacturing devices:

Five years ago, it wasn't as easy as now. All those parts are cheap now, and all the control boards and accessories are very easily available, so you can build similar machines based on 3D printers. Nowadays, my children can decide to print what they designed on online platforms – it's that easy!

It's this new situation in which you have all these technologies becoming available. If you have a journal where you can go and find many examples of scientists doing that, you show scientists that they too can do it, and you learn from them as well.

Read the full interview with Matheus 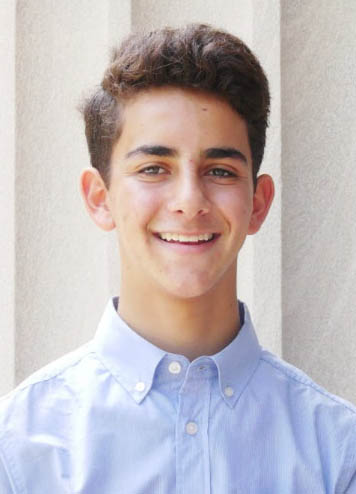 Aaron Price, a student at the Gary and Jerri-Ann Jacobs High Tech High Charter School, in San Diego, California, made his publishing debut with HardwareX, having won the Explore Science contest in 2017. His design is for an apparatus for personalized atmospheric and flight data collection aboard high-altitude weather balloons.

For him, the peer review process was a useful step in honing his paper:

It was like nothing I'd done before, but the journal was super helpful throughout the process. Dr. Duncombe was always there answering my questions and provided me with the Guide for Authors, which provided a good skeleton to start with.

Then when I sent them my first version for peer review, they gave me revisions, which I'm really grateful for because, looking back, the paper was kind of a mess. I'm really thankful that they were very patient with me and really gave me the opportunity to continue revising the paper until it was good enough for publication.

Aaron, who bills himself as “a high school entrepreneur and adventure scientist” on LinkedIn, hopes other researchers will build on his work and use to address challenges of climate change:

I would like to see it being harnessed and customized as a good starting point for other research on our atmosphere. I've become really interested in environmental science, and atmospheric measurements are a good indicator of climate change. So hopefully, researchers can use these balloons and the data logger to monitor atmospheric conditions, and then use their discoveries to formulate solutions.

Read the full interview with Aaron

Alexandra Walker has worked in STM publishing for the past eight years. She joined Elsevier in 2011 where she initially worked on marketing social science journals. She has been the marketing manager for several portfolios of journals in the life and social sciences. She is now Research Data Marketing Manager in STM journals, responsible for the marketing for Elsevier’s Research Elements journals (such as Data in Brief) and STMJ’s data messaging. Alex has a degree in archaeology and anthropology from the University of Durham and taught English in Japan for over three years. She is passionate about equality and is involved in inclusion & diversity initiatives in the workplace and out.