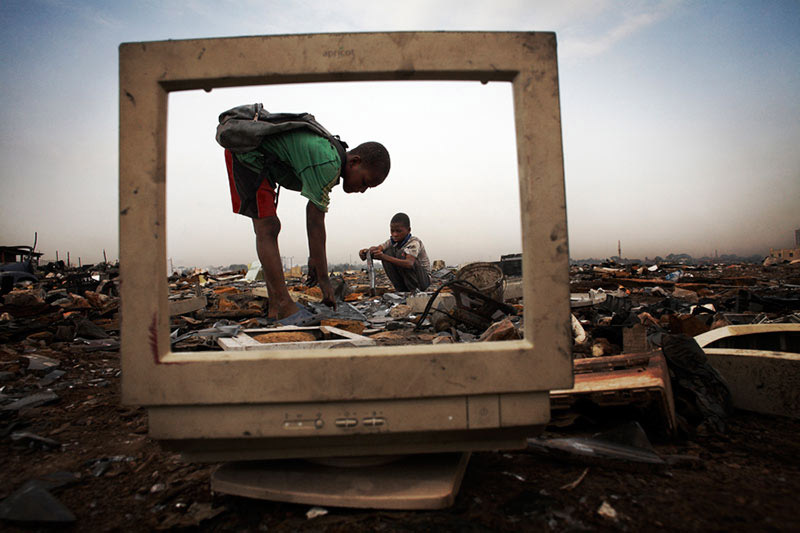 A year ago, Elsevier launched the monthly Atlas award, to recognize world-changing research that impacts people, the planet, resources and technology. Each winning article receives an award and is publicized with an article written by a science journalist.

“In the 12 months since we launched, we’ve seen some groundbreaking research,” said Dr. Paul-André Genest, the Elsevier Publisher who manages Atlas. “From a fast, cheap, easy test for Ebola to new technologies for making seawater drinkable, the research has made an impact in many different areas.”

The articles are selected by the Atlas Advisory Board – an independent, international group of experts who review the nominations every month and select the article they think has the biggest impact on the world.

Take a look at this round-up of the first year’s award winning research and vote for your favorite. Atlas will give $1 per vote (up to $1,000) to a charity chosen by the authors of the winning article.

Articles are in four categories: 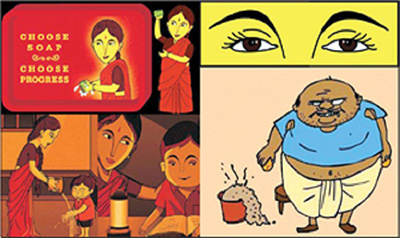 The award launched with an inspirational, creative approach to encouraging hand washing: “SuperAmma” came to the rescue in India. Researchers from Bangalore ran a campaign that included videos, posters and other materials featuring their cartoon supermom to encourage parents and children to wash their hands more often. After just six months, people washed their hands 37% more often, helping tackle the problem of diarrhea and other avoidable illnesses.

November’s awardee also aimed to tackle disease, but this time using nanotechnology to make on-site, rapid testing for Ebola possible. Researchers from the Chinese Academy of Sciences developed a new test based on magnetic nanoparticles they discovered can act as enzymes. The test is cheaper, faster and easier to administer than existing tests, which means it could help diagnose many more patients in the field, without the need for expensive equipment.

Cost is a concern when it comes to healthcare, but the team behind May’s Atlas-winning article says that shouldn’t sway policy towards protecting finances. According to researchers from Bocconi University in Italy, policy makers need to consider social and political sustainability as well as finances when they’re making decisions about universal health care. Only by doing this can countries take care of all their citizens, the researchers say.

Vote for your favorite Atlas story of 2015

In July, Atlas focused on the contribution higher education makes to economic development. More students doesn’t necessarily mean more money; researchers from the University of Nottingham say a few more things need to be factored in to calculating the benefits. Looking at geography, sectors, available skills and education systems and networks of companies can help maximize the economic benefits of higher education.

There’s no doubt the Atlas award-winning researchers had their fair share of coffee when working on their articles. But what impact were their drinks having on people’s lives? In January, researchers from the University of Sydney in Australia received the Atlas award for showing the effect of companies’ “sustainable” coffee on local supply chains in Indonesia. It could well be the multinationals that benefit most – and not the farmers. 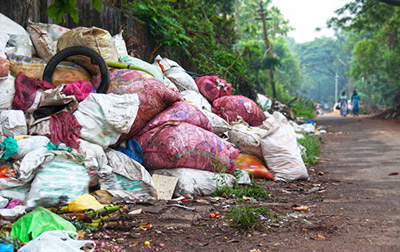 Although sustainable coffee might not be helping farmers, drones could save them valuable time and money. In September’s winning article, researchers from the Organization for Tropical Studies in Costa Rica showed how drones can be used to monitor large areas of land to keep tabs on forest regeneration. Using drones equipped with point-and-shoot cameras, the researchers could accurately monitor forest regeneration, helping ensure it’s a success.

It’s not just deforestation conservationists are tackling: solid waste is taking up huge areas of land and contributing to climate change. The April award went to researchers from the Costa Rica Institute of Technology and Eindhoven University of Technology in the Netherlands, who say we need a multi-dimensional approach to the problem that considers the environment, socio-cultural practices and associated barriers, legal issues, economics, and more.

One specific kind of waste is causing particular problems – we throw away 30 to 50 million tons of electronic devices every year, a substantial number of which end up in landfill. In August, the Atlas award went to a team from the University of Sheffield, who developed a methodology to help organizations identify key materials they need for making devices, such as precious metals, and prioritize their investment in recovering these materials from waste products. 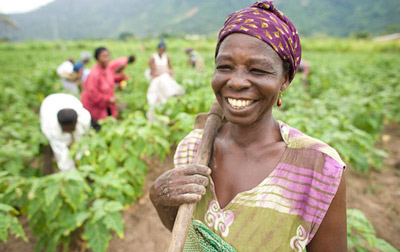 While our supply of precious metals is waning, so is the water supply in many regions. In countries like Australia and Saudi Arabia, desalination provides a solution – removing the salt from seawater can make it usable. In March, researchers from the University of Malaya in Malaysia received the award for their work on using carbon nanotubes to purify water, using very little energy.

This is a key factor, since energy also comes at a cost for the environment. In October, the award-winning article went to researchers at the University of Manchester, UK, who calculated the true costs and benefits associated with replacing fossil fuels with bioenergy in various forms and for various applications. Their results confirm that bioenergy can deliver substantial and cost-effective greenhouse gas reductions.

Many environmental challenges we face today are complex, such as tackling food security in Africa. The recipients of the February Atlas award suggest that governments need to take a tailored approach to ensuring food security in Africa, rather than copying models like the green revolution that turned agriculture around in Asia. The researchers, from the International Food Policy Research Institute (IFPRI), used Ghana as a case study. 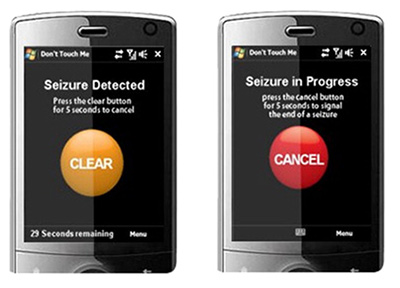 In 2015, Atlas awardees also worked on technology that puts us in control. In June, the winners, from the Madras Medical College Institute of Neurology in India, surveyed the smartphone apps available to help patients with epilepsy. They also suggest that special sensors could enable continuous drug monitoring; rather than taking medication all the time, patients could take anti-epileptic drugs only when a seizure is coming on.

From avoiding the side effects of treatment to avoiding accidents on building sites: January’s co-winners came up with a social network to help builders stay safe on-site. Researchers from Chung-Ang University in the Republic of Korea developed a special tool for the construction industry that they say could save thousands of lives and billions of dollars, by enabling builders and site managers to communicate about safety and avoid accidents.

We ended the year on a sustainable note: In December’s winning article, researchers from Universidade da Coruña in Spain assessed the sustainability of different electricity generation systems around the world. Based on their model, the best options are temperature solar-thermal plants, wind farms, photovoltaic solar plants and mini-hydroelectric power plants, in that order – but there’s no single solution to the sustainable electricity problem.

After a few accidents, Lucy Goodchild van Hilten discovered that she’s a much better writer than a scientist. Following an MSc in the History of Science, Medicine and Technology at Imperial College London, she became Assistant Editor of Microbiology Today. A stint in the press office at Imperial saw her stories on the front pages, and she moved to Amsterdam to work at Elsevier as Senior Marketing Communications Manager for Life Sciences. She’s now a freelance writer at Tell Lucy, and she contributes regularly to Atlas and Elsevier Connect. Tweet her @LucyGoodchild.