Bitmap: A bitmap is an image format that defines an image only in terms of black and white. A bitmapped image is used normally for line art because its elements can only be black and white, unlike a grayscale image.

Color mode: Color work can be produced (sometimes unknown to the author) in several different color modes. The actual colors within these modes are defined in a dimensional coordinate system used to describe the colors numerically via values. Some models include Red, Green, Blue (RGB) or Cyan, Magenta, Yellow, Black (CMYK); and Lightness, a, b (Lab).

Color space: A particular variant of a color model with a specific gamut (i.e. range of colors), which is one of its major characteristics. For example, within the color model RGB are a number of color spaces like Apple RGB, Adobe RGB (1998), and sRGB. While each of these define color by the same three axes (R, G, and B), they differ in gamut as well as other specific characteristics. 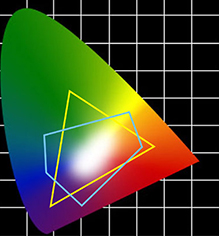 Combination art: An image that is a combination of both a halftone and line art. The most common occurrences are images where the labelling of the image is outside of the halftone area, or where there is a graph next to the halftone area. The requirements for this particular type of image are that the text is as clear as possible, with unchanged quality of the halftone. The only way to do this is by combining the properties of the two image types, and this normally results in files that are (significantly) larger. 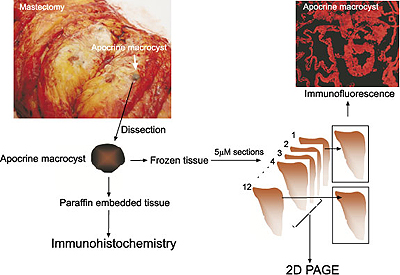 CMYK stands for the four-color printing process (see also process printing) that uses the standard inks Cyan, Magenta, Yellow and Black. It is also known as subtractive color. The color black is achieved by the presence of all inks. Basically, each color can be achieved by using Cyan, Magenta and Yellow, where Black is used to give correct neutral tones and to add detail.

Cropping is the term used for the removal of any (white) space surrounding your artwork.

DPI is an acronym of Dots-Per-Inch (sometimes called Pixels-Per-Inch or PPI), the associated value of which gives he number of pixels that are defined within the boundary of an inch, and is often referred to as the resolution of the image. The more correct term is pixels-per-inch, but dots-per-inch is still used widely in the pre-press/printing industry.

EPS stands for the Encapsulated PostScript format from Adobe. An EPS file is an image that has been created using the language of PostScript, and is generally resolution-independent because it has been created using vectors (unless it contains an "embedded" bitmap image, like a TIFF file, then the TIFF file's resolution is restricted by its dpi). Because it is the vector that draws the image, the computer can draw the image at any resolution. The computer can thus determine at what resolution it is to draw the image (or portion of the image) on the printing device to which it is connected. An EPS file is normally used for combination artwork or charts and graphs. To be able to scale line art without loss of detail, the EPS format is usually used.

Gamut: When certain colors cannot be displayed within a particular color model, those colors are said to be out of gamut. For example, pure red which is contained in the RGB color model gamut is out of gamut in the CMYK model.

GIF stands for 'Graphic Interchange Format', the standard was developed by Compuserve and is the predominant image format on the web today, this is an image format that is geared specifically towards computer screen representation. Its resolution is thus normally very low (72 dpi, or that of your computer screen), making it undesirable for printing purposes. In addition, GIF files also contain a maximum of 256 colors thus making the format less desirable for presentation of photographic/halftone images.

Grayscale images are distinct from black-and-white images, which in the context of computer imaging are images with only two colors, black and white; grayscale images have many shades of gray in between. In most contexts other than digital imaging, however, the term "black and white" is used in place of "grayscale". 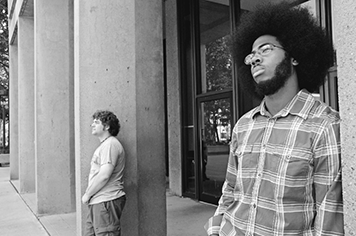 Halftone: A halftone is an image like a photograph or micrograph. It is also the method of generating during printing an image that requires varying densities, or shades, to accurately render the image. This is achieved by representing the image as a pattern of dots of varying size. Larger dots represent darker areas, and smaller dots represent lighter areas of an image. 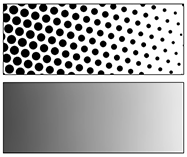 Indexed color: A color mode that contains a palette of 256 colors, or less, to define the colors in the image. Indexed color can reduce the data file size while maintaining visual quality. The reduction in file size makes it an ideal format for multimedia or web graphics. It is not used for high-end printing.

Jaggies: An effect caused by images or lines being rendered at too low a resolution. It can be defined as a "stair-stepped" effect giving the line or image a rough appearance. By increasing the resolution, we can reduce the stair-stepped effect. It is important to remember that once an image has been saved at a lower resolution it cannot be upgraded to a higher resolution. The physical resolution will increase, but the quality of the image will not.

Line art is any image that consists of distinct straight and curved lines placed against a (usually plain) background, without gradations in shade (darkness) or hue (color) to represent two-dimensional or three-dimensional objects. Line art can use lines of different colors, although line art is usually monochromatic. This could be a TIFF file at 1000 dpi or a vector-based EPS image, to be able to scale line art without loss of detail, the EPS format is usually used. 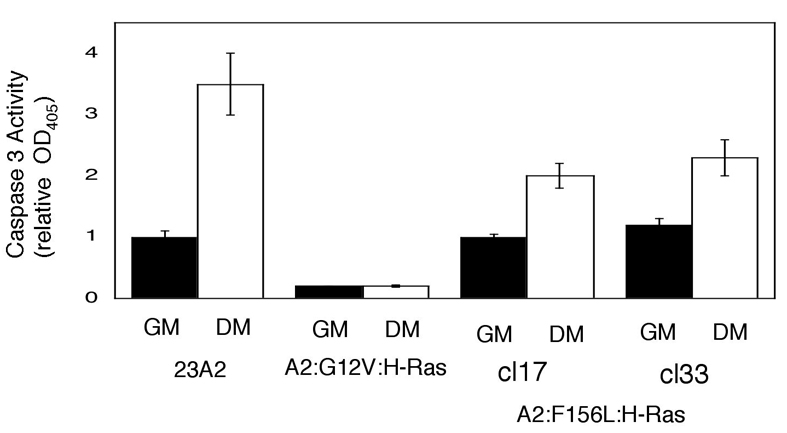 Moiré: A noticeable, unwanted pattern generated by scanning or re-screening a piece of art that already contains a dot pattern. This effect can also be caused by the misalignment of screen angles in color work. 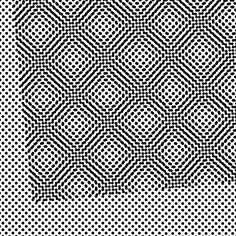 Native files are the default format generated by software applications (such as FreeHand, Illustrator, CorelDraw, Photoshop and Canvas) which can all be used to generate electronic artwork quickly and reliably. This application file is normally called the working file, and will have an application-specific extension (e.g. PSD for Adobe Photoshop files).

Elsevier prefers to receive such files saved in either EPS (preferred) or TIFF format, the option to save in one of these formats can normally be found under either the "File->Save As…" or "File->Export…" menu items of all common graphics software.

PDF: Adobe's Portable Document Format is fast becoming a standard format for document exchange. It can be a very useful format for images and may well become a preferred image format in the future.

Pixel: In digital imaging, a pixel (picture element) is the smallest piece of information in an image. Pixels are normally arranged in a regular two-dimensional grid, and are often represented using dots, squares, or rectangles. Each pixel is a sample of an original image, where more samples typically provide a more accurate representation of the original. The intensity of each pixel is variable; in color systems, each pixel has typically three or four components such as red, green, and blue, or cyan, magenta, yellow, and black.

PostScript (PS): A page description language created by Adobe Systems Inc that is a device-independent industry standard for outputting documents and graphics.

Resolution: The resolution of an electronic file expressed as dots per inch (dpi). Elsevier has different resolution requirements based on the type of image supplied. Final (output) resolution for print can be anywhere between 300 and 3300 dpi.

RGB (Red, Green, Blue) our preferred color space for artwork. RGB is the color space used by computer displays. The presence of all three colors as light waves is perceived by the eye as white; the absence of light is perceived as black. This is also known as additive color. RGB color is very different from CMYK color. The number of colors that can be generated by RGB mode is much larger than those that can be generated by CMYK.