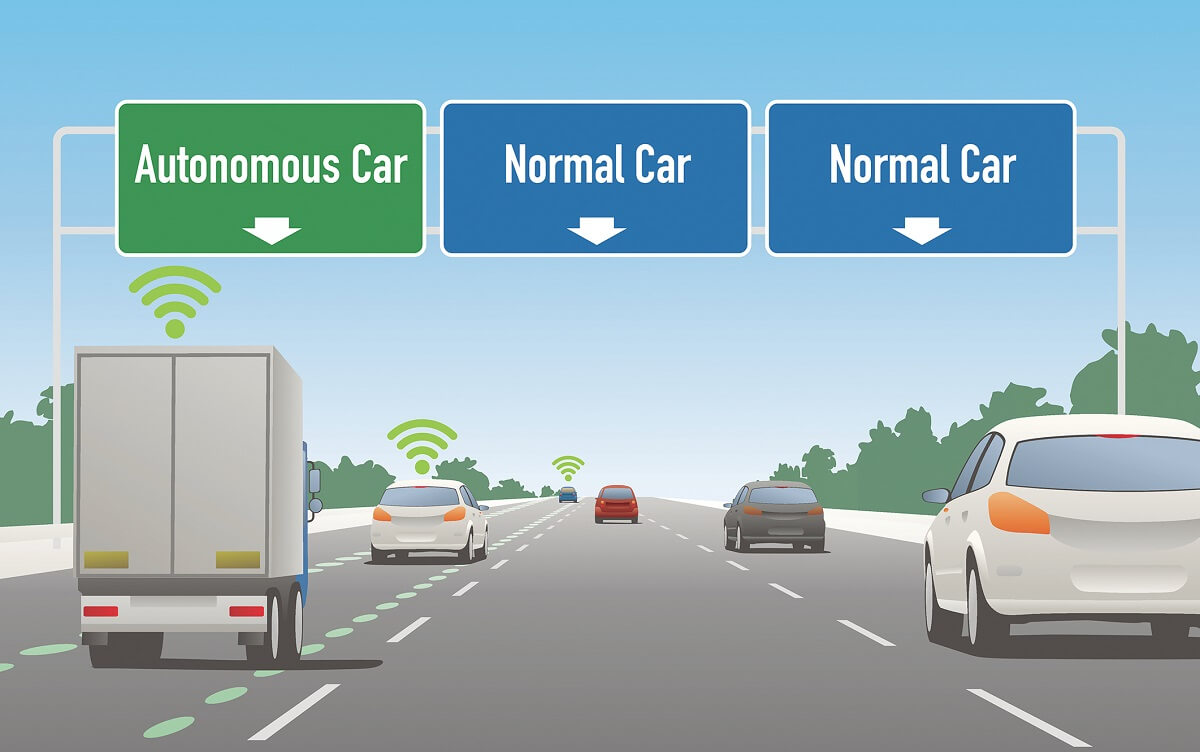 Estimating potential increases in travel with autonomous vehicles for the non-driving, elderly and people with travel-restrictive medical conditions

The thought of cars that could one day drive themselves with little to no human intervention is an exciting prospect for drivers who’d love to kick back and stay safer on the road. But self-driving cars now under development could actually mean even more for people who otherwise can’t or don’t drive, including elderly people and people with disabilities of various kinds.

Atlas-award winning researchers writing in the journal Transportation Research Part C: Emerging Technologies show that autonomous vehicles could lead to as much as a 14 percent increase in car travel as driving becomes more accessible to more people. That’s another 295 billion miles of light-duty vehicle travel every year in the U.S. alone.

“The advantages of (self-driving cars) are better access to job opportunities and healthcare,” said Corey Harper, a doctoral candidate in civil and environmental engineering at Carnegie Mellon University in Pittsburgh, PA, and lead author of the study. “I think everybody should have access to these things, and this technology is a step in the right direction toward a more equitable transportation system.”

Of course, there will be disadvantages to contend with too, from increased air pollution to parking trouble.

Harper and colleagues used data from the 2009 National Household Transportation Survey to quantify the driving habits of the U.S. population. They then used that data to estimate how much the number of vehicle miles traveled (VMT) might increase in each of three groups: non-drivers between the ages of 19 and 64, drivers over the age of 65, and those whose car travel is restricted by a disability or medical condition.

By combining those three “demand wedges,” the researchers estimated an upper bound on travel increase of 14 percent as driving becomes more accessible to more people. Harper says that the biggest increase would come if people who currently don’t drive at all suddenly begin driving as much as the rest of us do.

For those anticipated increases to occur, developers of self-driving cars and others will need to think through factors that could keep people from getting in the “driver’s” seat of a self-driving car. For example, Harper says, there are questions about whether or not it would be feasible to load a wheelchair into a self-driving car or how a person with poor sight would manage once their self-driving car reached its destination.

Fully self-driving cars won’t be ready to hit the road commercially for a while. Nevertheless, it’s time for policymakers and members of the public to start thinking through the many issues that the new technology raises.

“Automated vehicles will make driving a lot easier, which means age and disability will not be as much as a prohibitive factor when it comes to owning and operating a vehicle,” Harper said. To help make such a future possible, “we need federal as well as state agencies to develop legislation for automated vehicle research and development. We need to work out legal aspects of liability and figure out how insurance companies’ business models could change due to this disruptive technology. We need more research to enable informed decisions that could lead to a smooth transition to a fully automated light-duty vehicle fleet.”

A Conversation with Corey Harper

Listen Now. In this podcast, Corey Harper, a doctoral candidate in civil and environmental engineering at Carnegie Mellon University in Pittsburgh, discusses self-driving cars and why they’ll mean an increase in travel and traffic as non-drivers take to the road.

Atlas: How did you get interested in self-driving cars?

Corey Harper: Growing up in Baltimore, MD, I experienced a lot of traffic, both as a passenger and a driver. I already perceived that a better transportation system would be more easily accessible. I thought this research would give me the best opportunity to improve our current transportation system and influence policy to shape the adoption and implementation of this technology.

Atlas: When can we expect self-driving cars to be on the road?

Corey Harper: I think we still have a long way before we reach level 5 automated vehicles and they are available commercially. Level 5 refers to fully self-driving vehicles that allow anyone to drive as the burdens of driving are placed on the car instead of the driver. Car companies have announced plans for fully self-driving vehicles by 2020. We’re already beginning to see some semi-autonomous features like adaptive cruise control and park assist equipped in cars. I think while some of the technologies may be here, we still need more testing and research and legislation must continue to keep up with the technology.

Atlas: What would you like people to consider when thinking about self-driving cars and their potential?

Corey Harper: I would like researchers and other transportation professionals to begin considering the supply side of this demand. Now that we know how much demand there could be from underserved groups, the question becomes how do we begin to accommodate these new user groups and make them comfortable so that they’ll want to travel this way. Work is needed to identify the unique travel needs of people with different disabilities and how to economically incorporate technology into these cars to make travel easier for them.

Atlas: How optimistic are you about the future of self-driving cars?

Corey Harper: I’m optimistic. I see this as a way to eliminate a lot of crashes that occur due to human error, making roads a lot safer to travel. I think automated vehicles are a concept that has been around a very long time. Now we have companies making promising advances. We will continue to have more automated features in vehicles, and I think one day we will transition to a fully automated light-duty vehicle fleet.

Visit our Automated Vehicle Research Hub and follow @Transport_Els on Twitter to keep up with related research news and calls for papers.