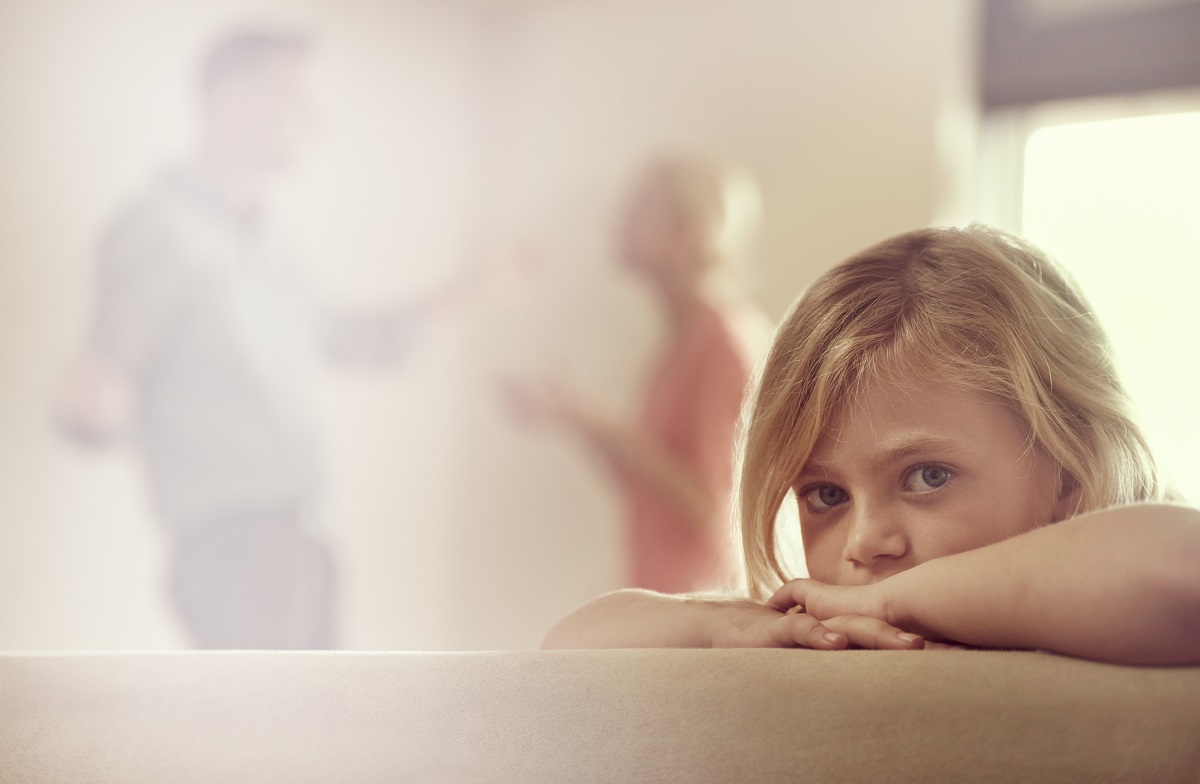 Children around the world are increasingly likely to see their parents part ways, with divorce rates at about 50% in many parts of Europe and the United States. Divorce is known to affect children’s behavior: research has revealed links between divorce and psychological problems such as anxiety and depression in children.

But it’s not the divorce itself that has an impact on children’s psychological wellbeing; it’s the way the family deals with the new situation. Coparenting – the way two parents relate to each other in their duties providing children with safety, health and education – has a significant impact on children’s mental health.

A new systematic review of research reveals that children of divorced parents are at higher risk of mental health problems if their parents are in conflict or unable to resolve romantic problems. The review, published in Jornal de Pediatria, is the recipient of the July Atlas Award.

Dr. Diogo Lamela, Assistant Professor in the Faculty of Psychology, Education and Sports at Universidade Lusófona do Porto, Portugal, led the research. He believes parents’ confusion of their roles is a big problem.

“Marital coparenting conflict is the major factor that can affect children’s psychological wellbeing after divorce,” he explained. “We know it’s not the divorce itself that can jeopardize children’s wellbeing but how parents can work together to divide their problems and their past marital relationship from the coparenting relationship. Sometimes parents have problems mixing their roles in this family transition.”

There are various components of coparenting, including negative ones like undermining and overt rage and positive ones like support and agreement. While the negative components are linked to anxiety, depression and psychologically-related physical symptoms in children, the positive ones can improve overall mental health, self-esteem and academic performance.

Dr. Lamela and his co-author Dr. Bárbara Figueiredo of Universidade do Minho in Portugal say mental health professionals should focus on individual problem components of coparenting to address psychological issues in the children of divorced parents.

“If I want to prevent depression and anxiety in children I have to work with parents in specific problems in their coparenting relationship but not with other components. We can specialize our interventions to make them more effective,” said Dr. Lamela.

For the review, Dr. Lamela and Dr. Figueiredo identified 11 peer-reviewed empirical papers published between January 2000 and October 2014 that aimed to assess the association between coparenting and psychological development or function in children with divorced parents.

The review revealed a significant association between coparenting and children’s mental health, explaining up to 46% of the variance in children’s psychological adjustment. In particular, the results showed that children exposed to coparenting conflict were more likely to have issues with problems such as attention deficit. Children’s perception of their parents’ coparenting predicted anxiety and depression and coparental hostility and conflict were associated with lower levels of self-esteem in children.

Conversely, a positive coparental relationship appeared to be a protective factor for the academic performance and psychosocial wellbeing of children.

Despite these significant findings, there is a dearth of research in this area. Of the 11 papers reviewed, five involved 150 participants or fewer. Dr. Lamela says more research is needed to understand the problem in its global context.

“Coparenting is a key family process to understand the mental health of all members of the family but surprisingly few studies try to understand the relationship,” said Dr. Lamela. “The systematic review we did can be a significant contribution to a new step in research in this field.”

A conversation with Dr. Diogo Lamela

More and more parents are getting divorced, leaving their children at higher risk of psychological problems like anxiety and depression. It’s not the divorce itself but conflict in coparenting that impacts children’s wellbeing, according to a review published in Jornal de Pediatria. We talked to author Dr. Diogo Lamela to find out what the review revealed and how psychologists can support children and their families most effectively.

In this podcast Dr. Diogo Lamela, Assistant Professor in the Faculty of Psychology, Education and Sports at Universidade Lusófona do Porto in Portugal, talks about the impact of coparenting on children’s mental health, and why psychologists should specialize when they treat the children of divorced parents.

It's a new scientific concept to study the relationship between parents or two adults with childcare responsibilities. We are, with co-parenting, try to understand how parents work as a team to provide education, health and security to a child.

What things can affect children's mental health after a divorce?

As we know through research, two main factors can affect children's mental health and psychological wellbeing after a divorce. Marital and co-parental conflict is the main factor that jeopardizes children's wellbeing. We know that it's not the divorce itself, but how parents work together to split shared problems from their past marital relationship from the current co-parenting relationship that can jeopardize children's wellbeing. Sometimes parents have problems mixing their roles in this new family transition. We know that more social support from their families, teachers and other professionals is a protective factor.

What sorts of studies have been done on the impact of divorce on children's mental health?

The situation between divorce and children's mental health has been well studied in the last 40-50 years. One main problem with those studies is that the majority of them were conducted with American samples; sometimes the results cannot be generalized, even to European countries. We are now trying to understand the factors inside the family that protect children from the divorce of their parents. We are not looking to make a comparison between children from married parents and children from divorce parents. We are interested in understanding if children with divorced parents can have an even better development pathway compared to their performance when their parents are married.

Why did you decide to study this?

When I started my career as a clinical psychologist, in our university clinic I saw that almost the majority of the children that were our clients were children of divorced parents. We didn't have a specialized service to help the families properly. Because of this I started to create an intervention group with divorced parents. We always pay attention to parenting relationships, the relationship between each parent with the child, but we know now that the relationship between parents predicts the quality of parenting relations. So I think coparenting is a key family process to understand the mental health of all family members. Surprisingly few studies have tried to understand this relationship. I think the systematic review we did can make a significant contribution to researching this field.

What recommendations do your results support and what impact do you hope they'll have?

What's next for your work?

We are creating a coparenting intervention group for promoting coparenting after divorce, to provide technical and psychological techniques and tools for psychologists in the field to work with divorced parents. I consider it my duty to translate the scientific knowledge into practical tools for psychologists who work with children in primary care. We are also designing a new coparenting theoretical model that could be important to practice and prevention efforts in the field.

Family structure in childhood has an impact on mortality; living with both parents as a child lowers the risk of mortality

Support for caregivers can reduce child maltreatment, which is “the largest preventable causal influence on child mental disorder in the United States” – open access

Smartphones could be damaging coparenting quality; technological devices were found to interrupt coparenting in this study

Quality, not quantity, matters when it comes to positive parenting post-divorce; positive outcomes in children are linked to the relationships with their parents 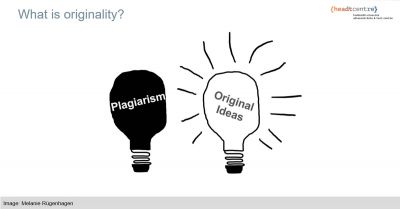